Origins is a recurring new music feature that tasks an artist with revealing what inspired their latest single.

Reunions have become more and more commonplace in our hyper-nostalgic modern culture, but few reemerged with a roar as loud as Live’s was when its original lineup reformed in late 2016. The alt-rock titans spent 2017 unleashing their myriad hits on the road, as openers for Guns N’ Roses, and at established festivals like Lollapalooza, Arroyo Sec, and Voodoo Experience, each performance as fresh and ferocious as they were two decades prior. This past summer, they hit the road alongside Counting Crows to the delight Gen-Xers everywhere, and early next year they’ll play the acclaimed KAABOO Del Mar festival’s Cayman expansion. And they’ll have new tunes to share with fans thanks.

The first of the band’s fresh output came earlier this summer with the rowdy “Love Lounge”, which emerged with rumblings about a new EP. This week, Live announced more details, including that the EP is called Local 717 and is slated for an October 12th release. Produced by co-founder and lead guitarist Chad Taylor, Local 717 marks the band’s first effort since 2014’s The Turn, and its first with co-founder and lead singer Ed Kowalczyk since 2006’s Songs from Black Mountain.

“I’m really proud of what we have been creating in the studio,” Kowalczyk told Rolling Stone upon the release of “Love Lounge”. “[It’s] a testament to our shared love of music, each other, and our fans.”

Consequence of Sound is stoked to premiere the EP’s second single, “Be a Giver, Man”. Taylor’s dynamic riffs twist and crackle beneath Kowalczyk’s bravura vocals on the vibrant track, which urges listeners to “be the light where no one goes.” Meanwhile, the song’s walloping percussion comes courtesy of Jane’s Addiction drummer Stephen Perkins. Hear it below.

For more on how “Be a Giver, Man” came about, Kowalczyk and Taylor dug into some of the song’s Origins. 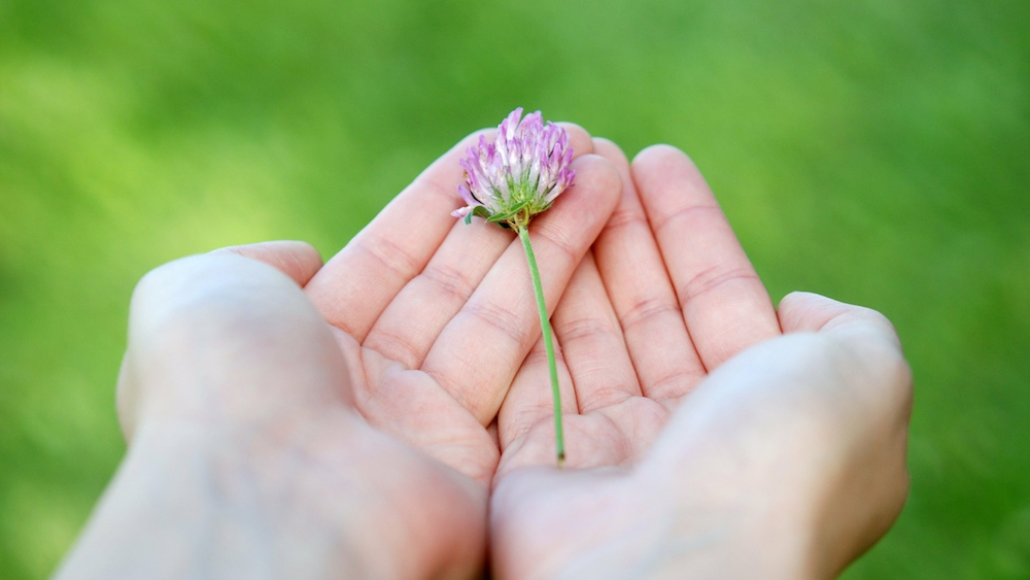 “Be a Giver, Man” is a song in response to what we all can see happening in the world around us. Mainly, that we live in a culture of acquisition — an “I gotta get mine” type of worldview is dominant.  What the song is trying to do is to be an invitation to see things the other way around. To see that giving, whether it’s dollars to a charity or a smile to someone feeling down, is a magical and miraculous process. — Ed Kowalczyk 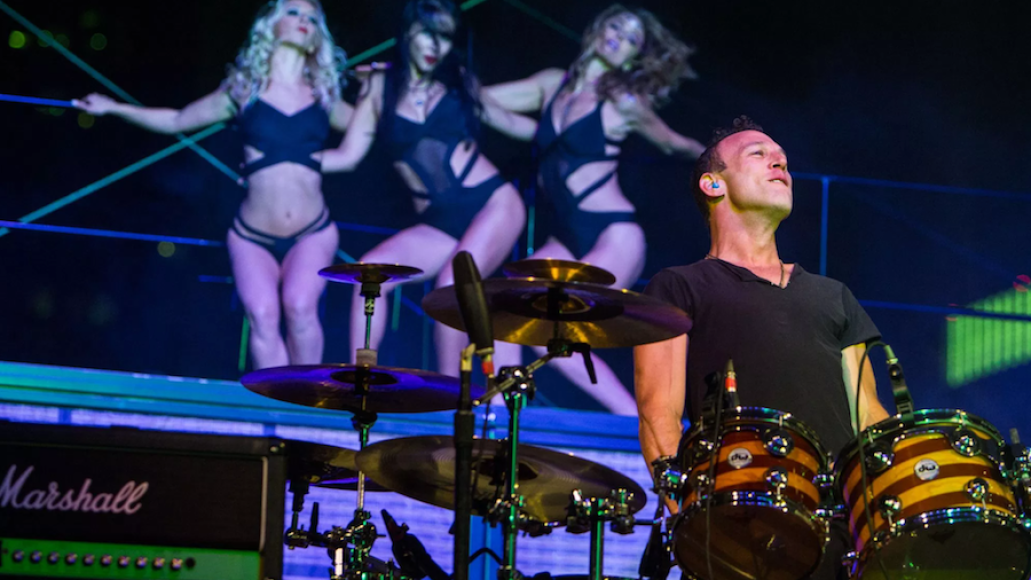 And by the way, that wicked percussion in the bridge is Stephen Perkins of Jane’s Addiction! Which is perfect because we were going for an intense but super fun production on this song overall and no one is as intense and fun as Jane’s Addiction! — EK 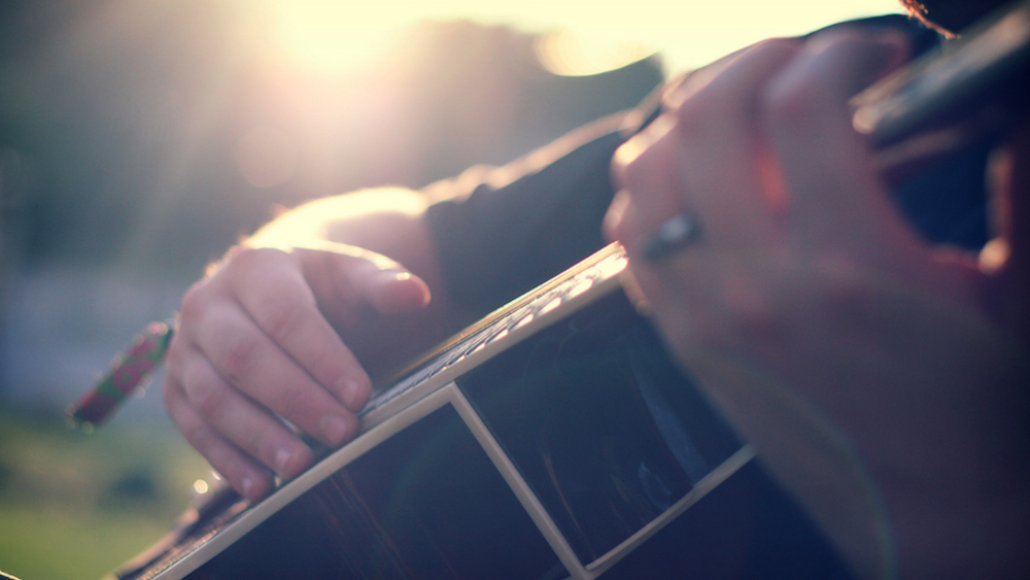 I typically reserve Sundays as my spiritual retreat. Some people might go to church but my meditation practice is me alone with my guitar. I crank my amp and literally play, without intent, until I forget about time. The bullshit that typically fills my head drifts away, and I find peace within the noise of the guitar and amp. On this particular winter Sunday, when I returned to my conscious body, I was playing the riff that would become “Be A Giver, Man.” — Chad Taylor

I immediately filmed a video of me performing the riff and saved it for my next writing session with Ed. This one had something extra special, but even I couldn’t foresee Ed’s intense melody and the hooky counter guitars that are now essential to the song. Add in Stephen Perkins’ percussion and the track just comes to life. As soon as I heard the song in its finished form, I thought ‘this isn’t the same old LIVE, we’ve taken ourselves to a new place.’” Above is the initial video clip I saved for Ed. 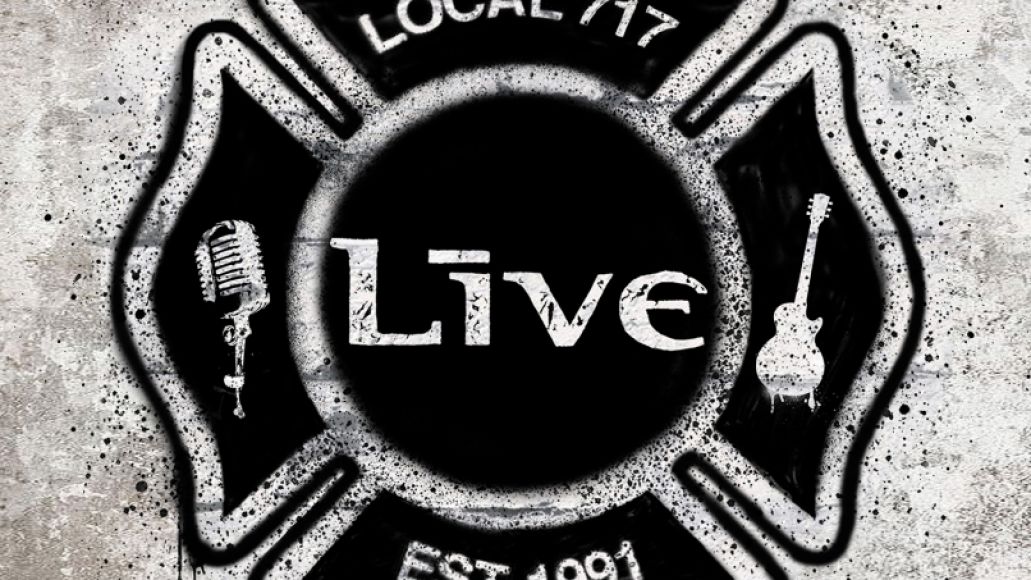 Live break down the Origins of raucous new single "Be a Giver, Man": Stream