Four long years after dropping her debut LP, No Mythologies To Follow, MØ is finally ready to release her sophomore follow-up. Due out October 19th via Columbia Records and entitled, Forever Neverland, the effort was previously teased with the single “Sun in Our Eyes” featuring Diplo. Now, the Danish popstar is back with another taste of the record, “Way Down”.

“‘Way Down’ is a semi-apocalyptic song about feeling scared and depressed about the ways of world politics these days,” MØ explains in a press release. “All information — both true and fake — just seems so chaotic and frightening that sometimes you want to escape it for a moment and go get drunk with your baby in the hopes of waking up reset and able.”

Take a listen to the tightly twisting song below.

In addition to the new track, MØ’s revealed the full tracklist and artwork for Forever Neverland. Charli XCX and Empress Of both make appearances, respectively on “If It’s Over” and “Red Wine”. MØ also recently shared an album trailer that includes a tease of the song “West Hollywood”.

Check all that out down below, and place your pre-orders now. 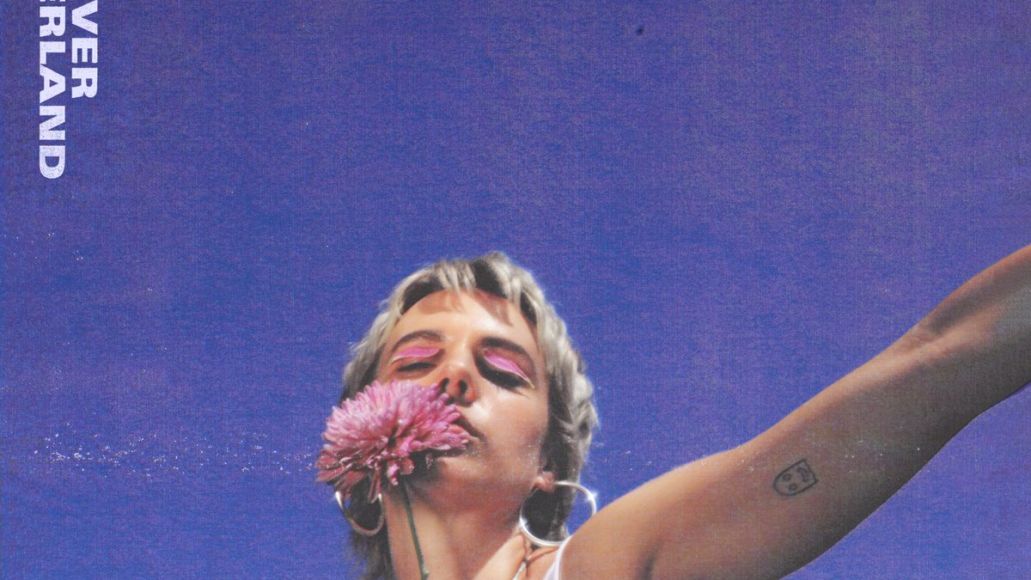