Norm Macdonald is one of the funniest people on the planet, but his inability to kowtow to network strictures has kept him off the late night circuit, despite legends like Dave Letterman and Conan O’Brien routinely going to bat for him. Norm did it the hard way, launching a scrappy talk show with Jash on YouTube that found the comedian interviewing extremely high-profile guests—Adam Sandler, Larry King, Mike Tyson, and Caitlyn Jenner among them—while engaging in some shocking ribald humor. Finally, with networks never going to bite, Netflix stepped in and offered Norm his own show, one that, by the looks of its first trailer, thankfully just seems to be a slightly fancier version of what he was doing on YouTube.

Norm’s rounded up a rogue’s gallery of guests that includes Lorne Michaels, Chevy Chase, Drew Barrymore, Jane Fonda, M. Night Shyamalan, and Judge freakin’ Judy, among many others. The trailer offers a glimpse of several of them, and promises that not all of Norm’s profane approach will be lost in the shift. His “trusty sidekick” Adam Eget, who Norm loves to drag through the mud, will be on hand, and the trailer finds him asking Barrymore if she “misses cocaine” and Letterman if he’s been “thinking about your mortality lately?”

See the trailer below. 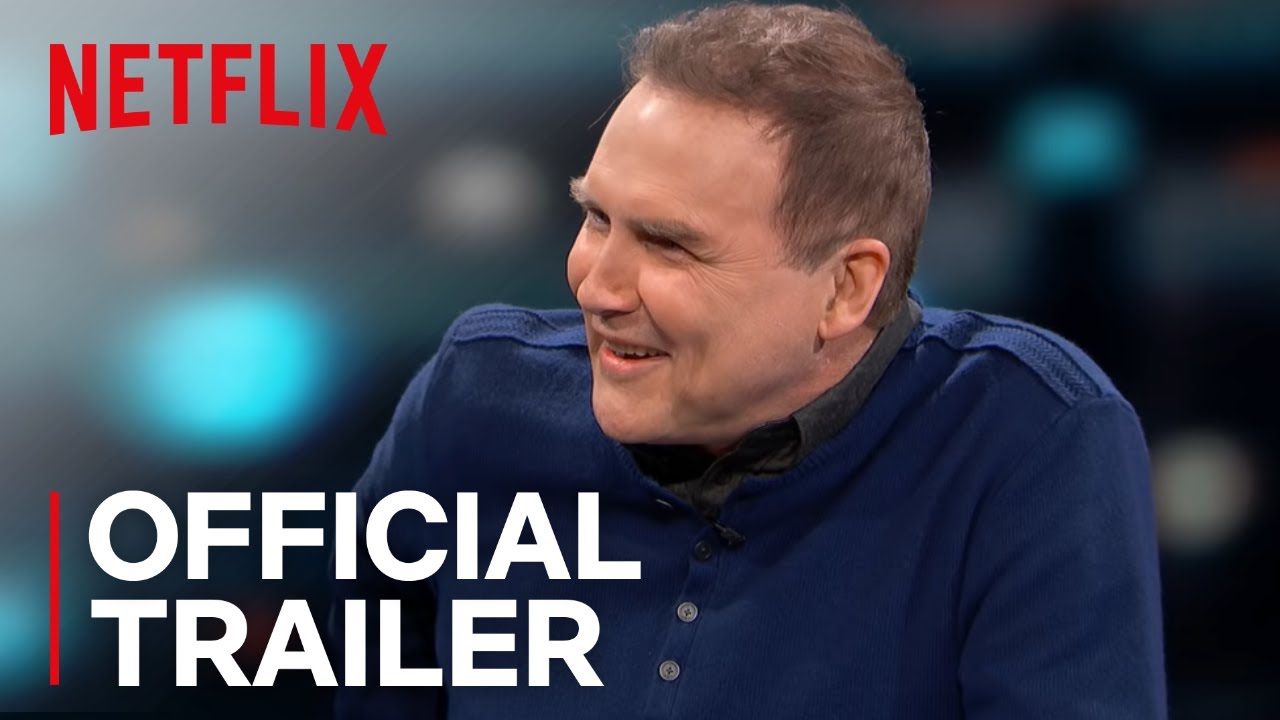 Norm Macdonald Has a Show, which joins Netflix’s My Next Guest Needs No Introduction with David Letterman as one of its few remaining talk shows, premieres next Friday, September 14th.