St. Vincent‘s stellar 2017 album, Masseduction, is truly the gift that keeps on giving.

In August, Annie Clark transformed the LP track “Slow Disco” into a new, edgier, and more upbeat arrangement titled “Fast Slow Disco”, which went on to become one of the best songs we heard that month. Now, she’s decided to mellow out the Masseduction original, reworking it into a piano ballad aptly dubbed, “Slow Slow Disco”.

“Songs are living things. They grow, they evolve, they change their moods and personalities over time,” reads the song’s accompanying YouTube description. Take a listen to this new version below. 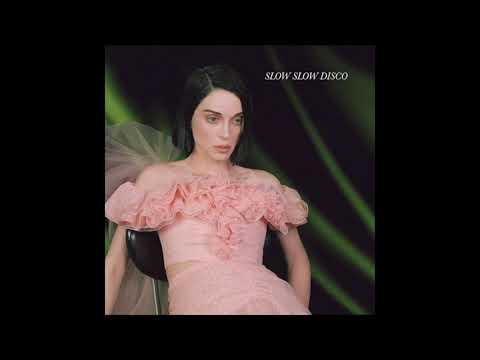 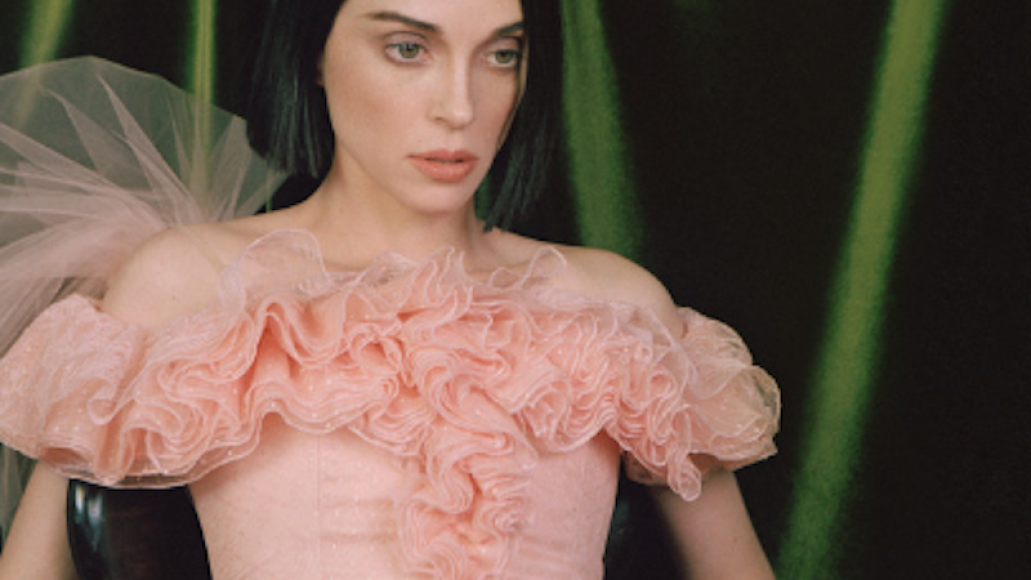 Clark previously remixed “Girls Like You” by Maroon 5 and Cardi B. She also recently delivered memorable festival performances at this year’s Newport Folk Festival and Lollapalooza.