Our best days are behind us. That’s how the music industry makes us feel about the fall. We’re packing up our songs of the summer along with our beach blankets. Album releases will start dwindling in the next month or two to match the shortening days. The most bustling weekends of festival season are in our collective rearview. And before you know it, we’ll be looking back on 2018 and talking about the best and worst of the year that was.

[See Also: The 25 Most Anticipated Albums of Fall]

But between the fading of summer and the hopeful prospects of the new year, let’s not forget all that fall brings: namely fall tours. It’s a chance to see those festival sets turn back into full-length headlining shows, an opportunity to find more intimacy than summer fests or massive outdoor venues can offer, and a reason to pull out your favorite band hoodie — you know, the one you couldn’t have imagined ever wearing again just a few weeks ago when you were riding the festival rails in 90-degree heat.

When you put it that way, fall doesn’t sound so bad. And when you take a look at the 25 tours below that are heading your way, you have all the more reason to rethink any gloom the end of summer might bring. So, chin up, cheer up.  And, like always, we’ll save you a seat. 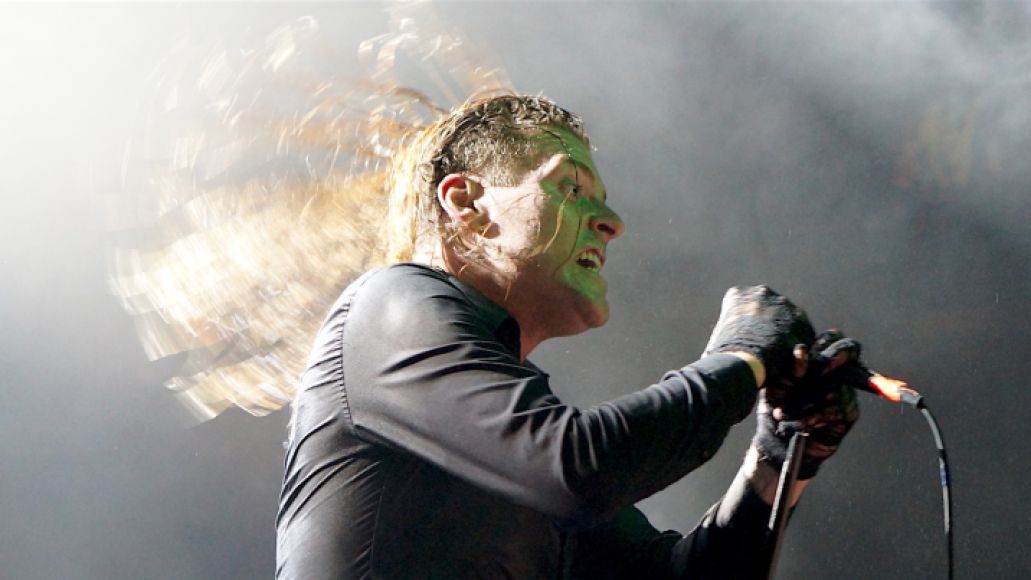 Black metal titans Deafheaven have expanded their touring schedule to include a new leg of US tour dates in continued support of their latest album, the excellent Ordinary Corrupt Human Love. It’s not surprising given how the band have turned your average indie rock fan into a burgeoning metalhead. As for Deafheaven’s travel plans, the new stateside dates begin at the end of October and run through mid-November. DIIV have been tapped to support. Just remember: if it’s too loud, you’re too old. –Lake Schatz

(Read: 10 Other Metal Albums Deafheaven Fans Should Check Out) 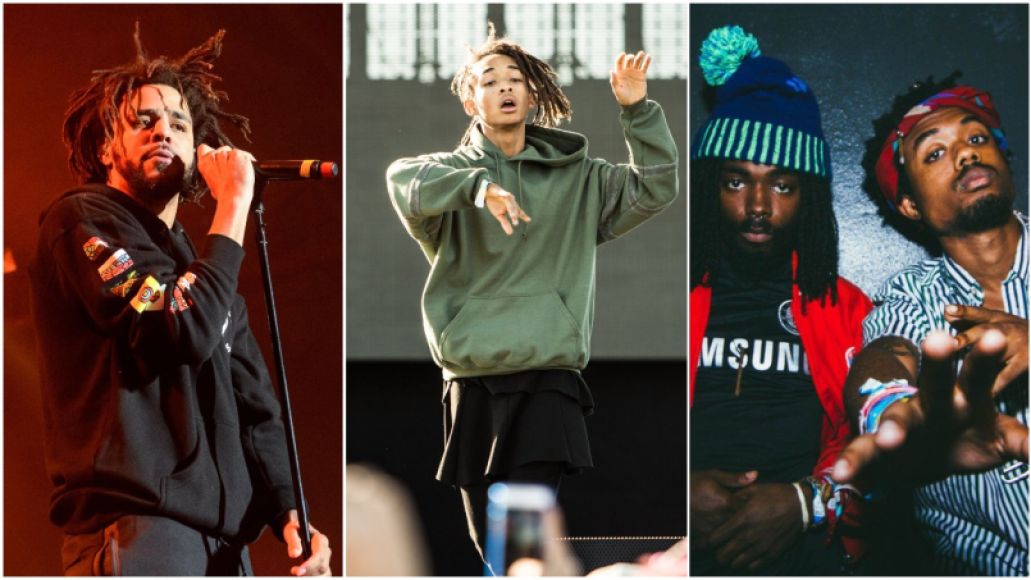 J. Cole knows as well as anyone that hurricane season can bring about scheduling conflicts with festival season. Sadly, this weekend’s one-day Dreamville Festival won’t be happening as Hurricane Florence creeps towards land. Better safe than sorry, of course, and not to fret. There are still a month and change of dates left on Cole’s slate. That means lots more J. Cole, Young Thug, Jaden Smith, and our personal favorites, Atlanta duo EarthGang. They don’t wrap until October 10th in Boston, so don’t let Flo spoil your flow. –Regan Bexler 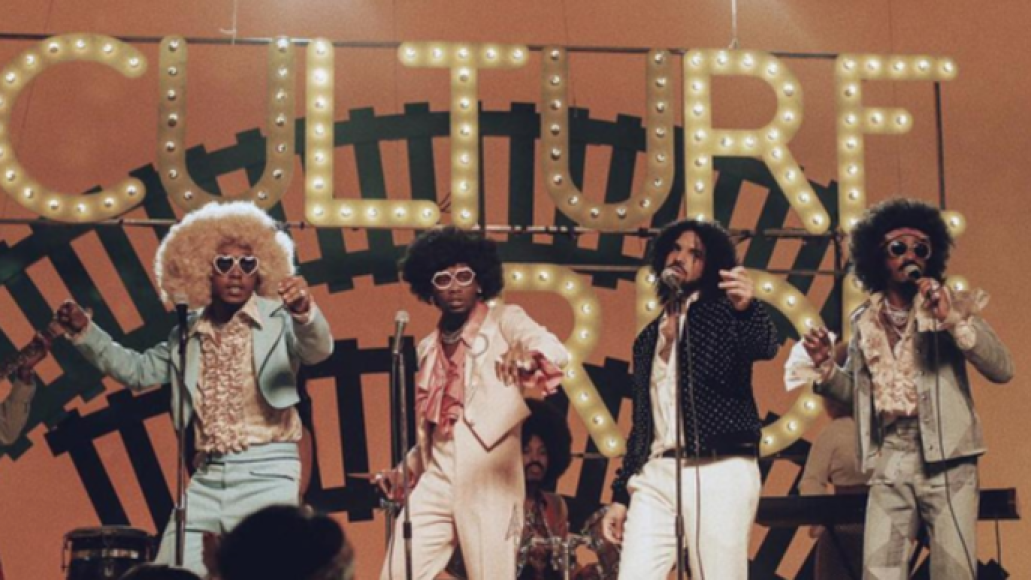 In June, Drake released his new album, Scorpion. In support, he mapped out a gigantic North America tour with fellow hip-hop titans Migos. The aptly titled “Aubrey and the Three Amigos Tour” kicked off August 12th in Kansas City after a series of postponements. Spanning over 40 dates, the tour includes multiple nights in Drizzy’s hometown of Toronto, Chicago, Boston, Miami, and Houston, before wrapping up with a pair of shows in Migos’ hometown of Atlanta in mid-November. –Alex Young 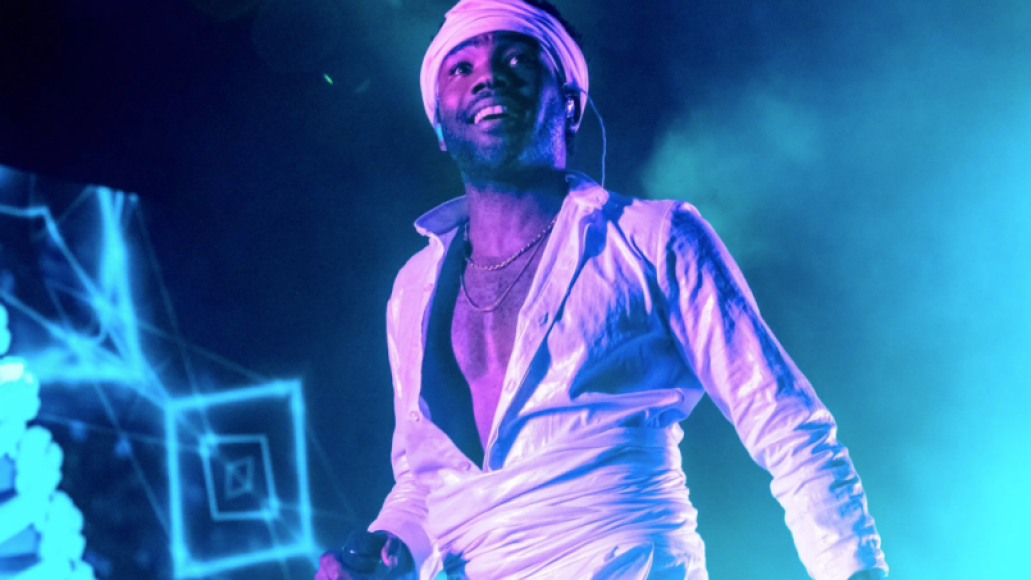 Childish Gambino has officially extended his 2018 tour itinerary into the fall. Previous reports said the Renaissance man aka Donald Glover would be going on this October run with Tyler, the Creator, but it turns out he’ll be joined by Vince Staples instead. The new dates follow Gambino’s run of shows with Rae Sremmurd throughout September (an additional New York City gig has been added to that stretch on the 15th). Staples will join Gambino the following month for dates in San Jose, Inglewood, Glendale, Denver, and Nashville. All of this precedes Gambino’s “immersive virtual reality, multi-sensory concert experience” known as Pharos, which is set to land in Auckland, New Zealand, on November 23rd-25th. –Ben Kaye

4U: A Symphonic Celebration of Prince 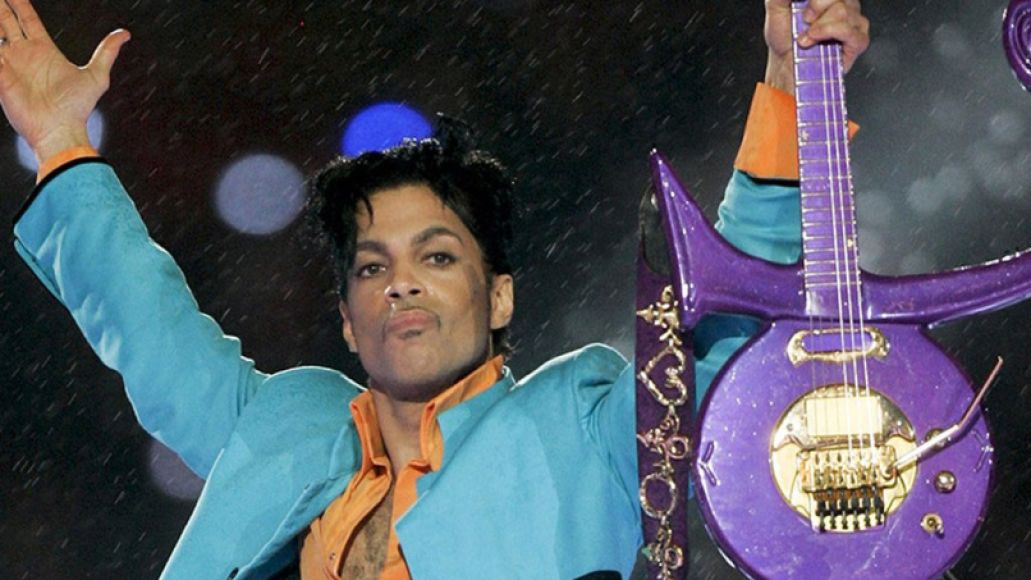 Questlove has curated a Prince tribute tour called “4U: A Symphonic Celebration of Prince.” The 36-date trek, which was officially approved by the late musician’s estate, features a 27-piece orchestra performing Prince’s iconic songs alongside a full band and guest vocalists. The celebration began last week in New Jersey and will continue on through late October across much of the country. According to a press release, some of the songs that will be featured on the tour include “For You”, “Nothing Compares 2 U”, a medley of “Venus de Milo” and “Alexa de Paris”, and another medley of “All My Dreams” and “1999”. Now what could compare 2 that? –Ben Kaye