We don’t have to tell you that TV’s coming back. At this point, you already know, especially given that TV is selling itself to you in more places than it ever has before. From the highest echelons of streaming to the most obscure cable networks, television as a medium is as expansive as it’s ever been. If you’re overwhelmed, don’t fret; we do this for a living, and even we have a hard time keeping up with the changes.

It’s impossible to watch all the great TV happening right now, let alone all the good TV, or the bad TV you’d really like to make time to watch. When we started setting up this feature alone, we had a shortlist of about 90 series that had our attention for one reason or another, a list we had to cull down to its most essential items. Below you’ll find a few returns, a couple network shows, several new endeavors by A-list filmmakers and showrunners, a couple outstanding documentaries, and a few things we know just enough about to be excited.

It’s gonna be freezing soon, so let’s figure out what you’ll be ripping through when the outdoors are entirely uninhabitable. Without further preamble, here are the 25 series we’re most excited to see before the end of 2018.

For years, Steve James has been a Chicago staple. The storied filmmaker made one of the all-time great American documentaries in Hoop Dreams and one of the most powerful modern statements about the South Side of Chicago with The Interrupters. Now, with his Starz series America to Me, James uses a diverse public high school in nearby suburban Oak Park, Illinois, to examine the issues of race, class, and social inequality that have fueled his work for years. This is one of the only entries on this list that’s already gotten started (as of this writing), so we can verify firsthand that this is not something you’re going to want to miss. –Dominick Suzanne-Mayer

Ozark, it appears, is following Stranger Things‘ lead when it comes to discussing the traditional season structure. Star and executive producer Jason Bateman says that the second season is not a season, but rather a sequel. That distinction seems to be in response to Netflix’s binge-friendly, roll-out format, which is to drop every episode at once. Judging by its first outing, Ozark isn’t quite as binge-worthy as Stranger Things, but it’s compelling enough in its story of a crooked financier who moves his family to the titular sticks while trying to appease both a Mexican drug cartel and a Missouri crime family. The bones of a good show are there; the first season has a strong sense of place, even if it struggled to get audiences emotionally invested in the central family. Frankly, we’re more excited to check in with Julia Garner’s Ruth Langmore, who seems more capable than any of her myriad cohorts. –Randall Colburn 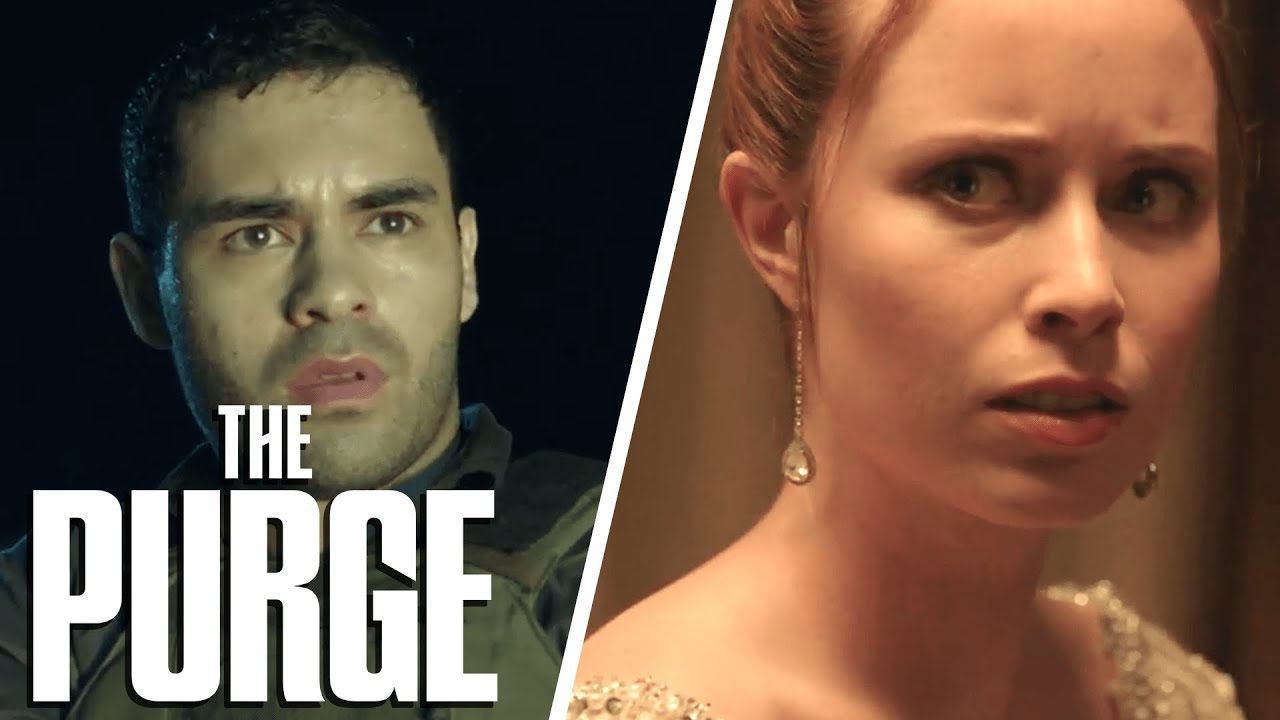 What’s always been enviable about The Purge franchise is its own transmutability. Seeing how the core premise — a 12-hour period in which all crime, including murder, is legal — takes place over an entire dystopian nation, the opportunities are endless. So far, writer James DeMonaco hasn’t missed a beat, and his stories have only gotten better with each entry, from 2014’s expansive Anarchy to 2016’s all-too-prescient Election Year to this summer’s topical prequel, The First Purge. Now, he’s primed the series for television and it looks like little has been lost in translation. –-Michael Roffman 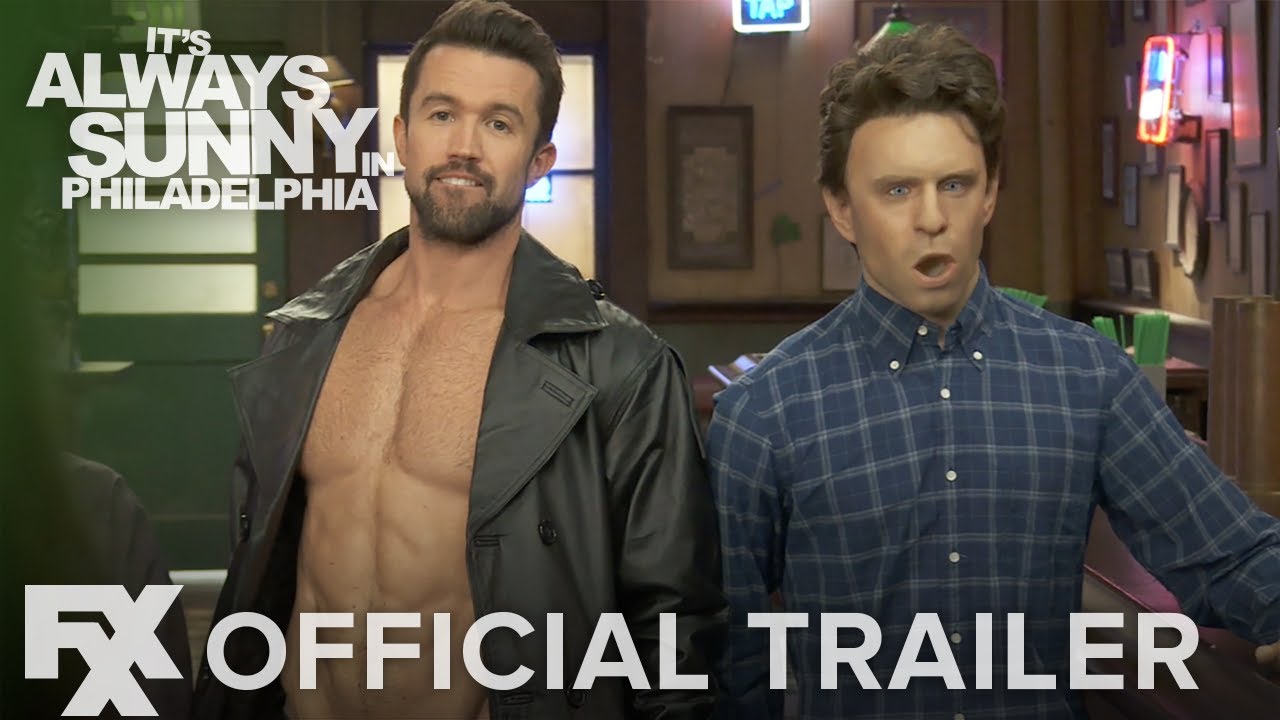 Don’t worry, Dennis Reynolds is still a part of the gang. No, Paddy’s Pub will not be sans the D.E.N.N.I.S. System and there will be more than enough implications to leave us shaking our heads in disbelief. For this season — the show’s 13th, if you can believe that — the Gang will once again be up to no good and get involved in all sorts of hi-jinx we’ll DVR and re-watch again and again and again. Without spoiling too much, expect to see sex dolls, muscle-y Macs, and one hilarious commentary on female-led reboots. Oh yeah, the magic’s back again. –Michael Roffman

Grab your smokes and flask of whiskey: David Simon and George Pelecanos’ ’70s-set Times Square drama returns this Fall. For this go-around, they’re shooting five years ahead to 1977, a time when New York City is still a total shithole and danger is on every street corner. That’s good news, though, because part of that first season’s charm was the grit and grime. You’ll get plenty of that once again, in addition to some good ol’ vintage pornography — the kind your fathers likely grew up with! If that makes you cringe, well, good luck with the episodes. –Michael Roffman