Thom Yorke has had a collaborative relationship with American fashion label rag & bone for a few years now, contributing original mixes to a number of its seasonal campaigns. Now, in a new short film promoting the brand’s fall 2018 line, a number of the Radiohead frontman’s songs have been combined to form the 10-minute soundtrack.

Directed by cinematographer Thimios Bakatakis (The Lobster, The Killing of a Sacred Deer) and shot on 16mm film, the video is called Time of Day. It features material from Yorke’s 2014 solo record, Tomorrow’s Modern Boxes, as well as songs from his past rag & bone collaborations: 2016’s “Villain”, 2012’s “Twist”, 2013’s “Stuck Together”, 2017’s “Coloured Candy”, and a 2015 untitled composition.

The short also features a number of big name actors. Lakeith Stanfield gets into an argument with himself on the street, Guardians of the Galaxy Vol. 2 star Pom Klementieff wakes up with an unwelcome reptile in her motel room, Jon Hamm gets a shave, and Lake Bell dances in the Los Angeles River culvert. See who else pops up by watching the video below. 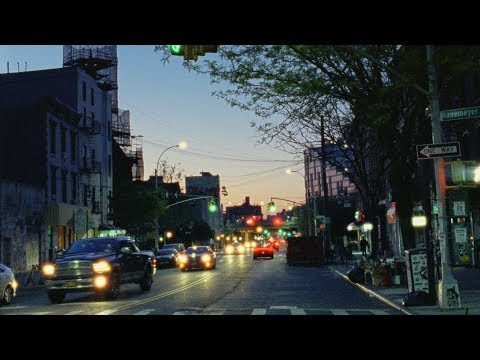 In related news, Yorke is set to make his film scoring debut with Luca Guadagnino’s horror remake of Suspiria, due out October 26th.