When we first reported that High Fidelity would be returning in its third medium, a TV series for Disney’s upcoming streaming platform, the immediate question was where exactly the concept could go from here. Sure, hipster gatekeepers who’re bad at dating and love will exist until time immemorial, but between Nick Hornby’s acclaimed 1995 novel and Stephen Frears’ beloved 2000 movie, the bases seemed to be pretty well-covered.

That is, until the idea of a female lead in the Rob Gordon role became part of the equation. High Fidelity is a very good book and a terrific movie, but its (deliberate) myopia about women has often been brought up in conversation around the film in the nearly two decades since its release. The upcoming series will have a chance to address that, and now it has its lead with which to do it: Zoe Kravitz. The Big Little Lies and Fury Road performer will be front and center for the upcoming series’ 10-episode first season, which will “re-imagine” the property through a distinctly different lens.

It’s also something of a great nod, as Kravitz is the daughter of Lisa Bonet, who starred in the movie as Marie De Salle, the indisputable coolest of all of Rob’s romantic interests. 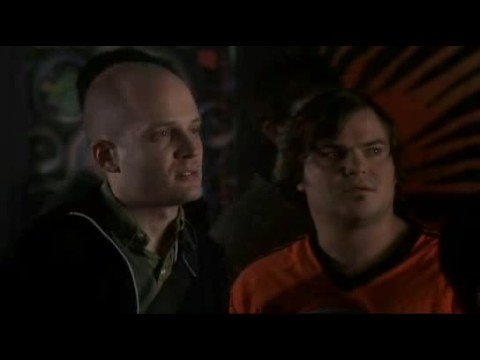 Co-created by Veronica West and Sarah Kucserka, the show is expected to roll out sometime in 2019 alongside the premiere of Disney’s to-be-titled streaming service. For his part, the film’s star, John Cusack, is confident Disney will “fuck it up.”