Alessia Cara broke out in 2015 with her hit debut album, Know It All. After a spat of Disney theme songs, smash collaborations, and a Best New Artist Grammy in the interim, the Canadian singer is finally set to release her sophomore full-length, The Pains of Growing, on November 30th via Def Jam.

A press release describes the effort as an “auto-biographical album chronicling her personal experiences over the past several years.” Previously revealed singles “Growing Pains”, “Trust My Lonely”, and “A Little More” all appear on the 15-song tracklist, which was revealed today along with the album’s cover art.

The artwork depicts Cara in the oversized suit she wore in both the “Trust My Lonely” and “Growing Pains” videos, as well as her run of recent late night appearances. “It’s an artistic way of symbolizing the idea of growing up,” she said while visiting The Today Show. “Some­times you kind of feel like you’re drowning and you feel like you’re not ready for the roles life throws at you so this was my way of symbolizing it in an artistic way.”

Find the cover and tracklist below.

The Pains of Growing Artwork: 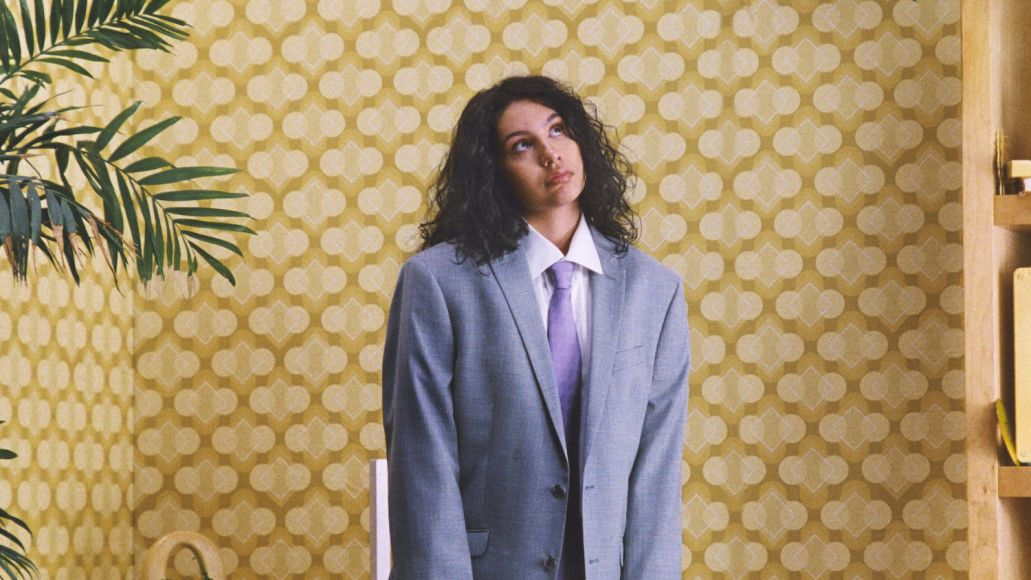 Revisit the “Growing Pains” video below.