One of our favorite films out of this year’s Toronto International Film Festival was Claire Denis’ surreal sci-fi stunner, High Life. Starring Robert Pattinson, who’s on an impeccable run of indie darlings (see: Good Time, The Lost City of Z, and Damsel), the film follows a bunch of convicts enlisting in an experimental voyage that goes straight into a black hole. Sounds fun, huh?

Well, based on the first trailer, it also looks downright gorgeous, and wouldn’t you know, that’s André 3000 fiddling around in an interstellar greenhouse. (Maybe he’s trying to make one of those green mint mochas he loves. Someone get him a vase!) Joining the two is an impressive assembly of co-stars, namely Juliette Binoche and Mia Goth, who look just thrilled to be on board this ship. 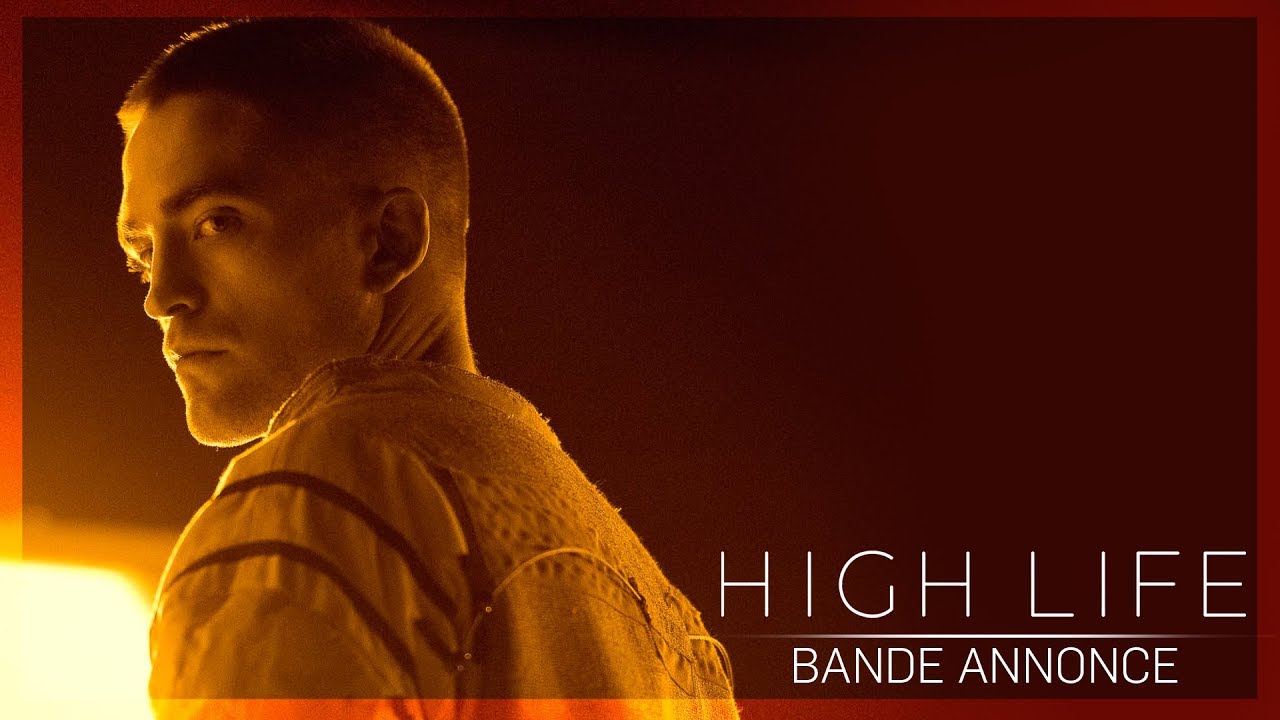 High Life hits French cinemas on November 7th and drops Stateside come 2019 via A24. In her glowing review, senior Sarah Kurchak writes that the film “is weird in the way that someone casually dropping a completely unnerving observation about the meaninglessness of life into an otherwise light and casual conversation is weird.” To quote Jim Morrison, where’s your will to be weird?

André 3000 and Robert Pattinson get sucked into a black hole in first trailer for High Life: Watch