On February 8th, Bob Mould is set to return with a new solo album called Sunshine Rock. Due via Merge Records, it’s his 13th solo album to date and first since 2016’s Patch the Sky.

The forthcoming effort finds the Hüsker Dü rocker incorporating more hope and light into his work, following a series of LPs that skewed toward the somber and morose. Mould drew much of his inspiration from his new surroundings, an apartment in Berlin which he began to call home.

“Almost four years ago, I made plans for an extended break,” Mould explained in a press statement. “I started spending time in Berlin in 2015, found an apartment in 2016, and became a resident in 2017. My time in Berlin has been a life changing experience. The winter days are long and dark, but when the sun comes back, all spirits lift.”

He elaborated further on his decision to leave the darkness behind him. “To go from [2011 autobiography] See a Little Light to the last three albums, two of which were informed by loss of each parent, respectively, at some point I had to put a Post-It note on my work station and say, ‘Try to think about good things.’ Otherwise I could really go down a long, dark hole,” said Mould. “I’m trying to keep things brighter these days as a way to stay alive.”

Mould also envisioned Sunshine Rock as a means to get back to the days of great rock albums:

“I’ve heard this thing about ‘guitars are dead’ at least five times, and they always seem to come back. For better or worse, this is what I do. I think there’s a lot of people trying to aspire to make great albums. That’s really what this is about: trying to make great rock albums for people because there’s not that many anymore.”

Sunshine Rock was produced by Mould himself, with recording taking place at Tiny Telephone and Tiny Telephone B in California’s Bay Area. Longtime touring musicians and collaborators Jason Narducy (Split Single, Verboten) and Jon Wurster (Superchunk, the Mountain Goats) contributed throughout on bass and drums, respectively.

To tease the album, Mould has shared the title track, which ended up setting the scene for the rest of his songwriting sessions. “‘Sunshine Rock’ was such a bright, optimistic song, and once that came together, I knew that would be the title track, and that really set the tone for the direction of the album,” Mould noted. “It was funny, because writing with that as the opener in mind, it was like, ‘This is not Black Sheets of Rain,'” referring to his melancholy 1990 solo album. 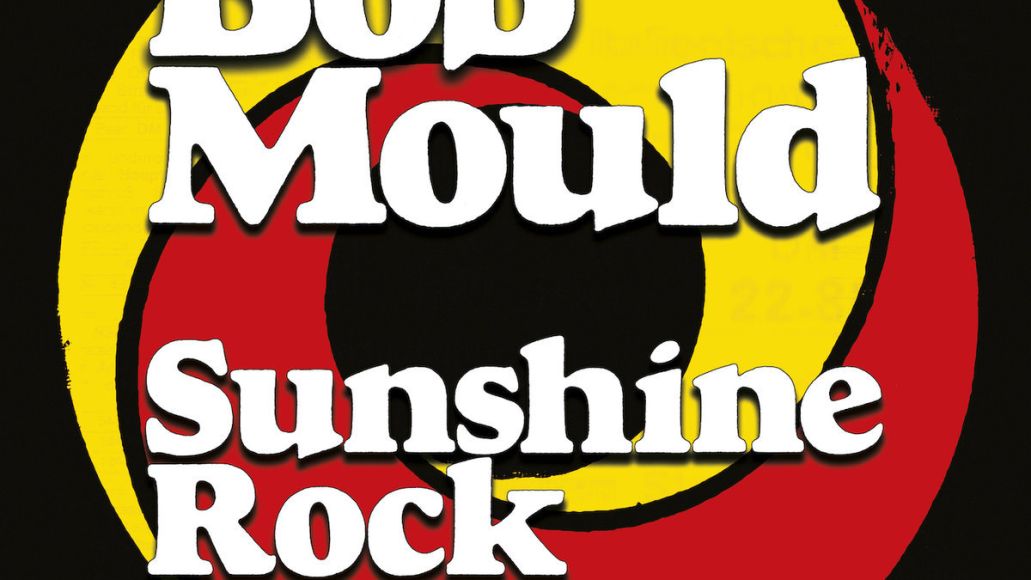 In support, Mould has mapped out a North American and European tour for 2019.

Mould also spoke about the album during a recent appearance on Kyle Meredith With…, which you can stream below.