Over the summer, Cake hit the road with Ben Folds and successfully delivered one of the season’s most anticipated live shows. Last month, they quietly released a cover of Roger Miller’s “Reincarnation”. Now, they’ve shared their first new, original song in seven years.

The offering is titled, “Sinking Ship”, and marks Cake’s first new material since the 2011 album, Showroom of Compassion. According to instrumentalist and backing vocalist Vince DiFiore, the track is “a sobering meditation on the current human habitation of the planet.” He added, “Where do we go from here? It’s always worth contemplating.”

Frontman John McCrea spoke more on the song and how Cake are doing their part to improve conditions throughout the world:

“We are happy to be releasing new music; this time in the form of a series of singles. ‘Sinking Ship’ is quite pessimistic but somehow does not seem hyperbolic right now. All proceeds from the sale of this song will be donated to Doctors Without Borders. CAKE is proud to be able to help out in securing real leadership for the United States. It is a critical time for the world, and it is more important than ever to find leaders capable of putting country above self-interest. Real greatness comes from community, cooperation and ethical leadership.”

Check it out below via its official music video. Helmed by longtime collaborator Owen Streeter, it’s a stop-motion clip featuring clay characters. 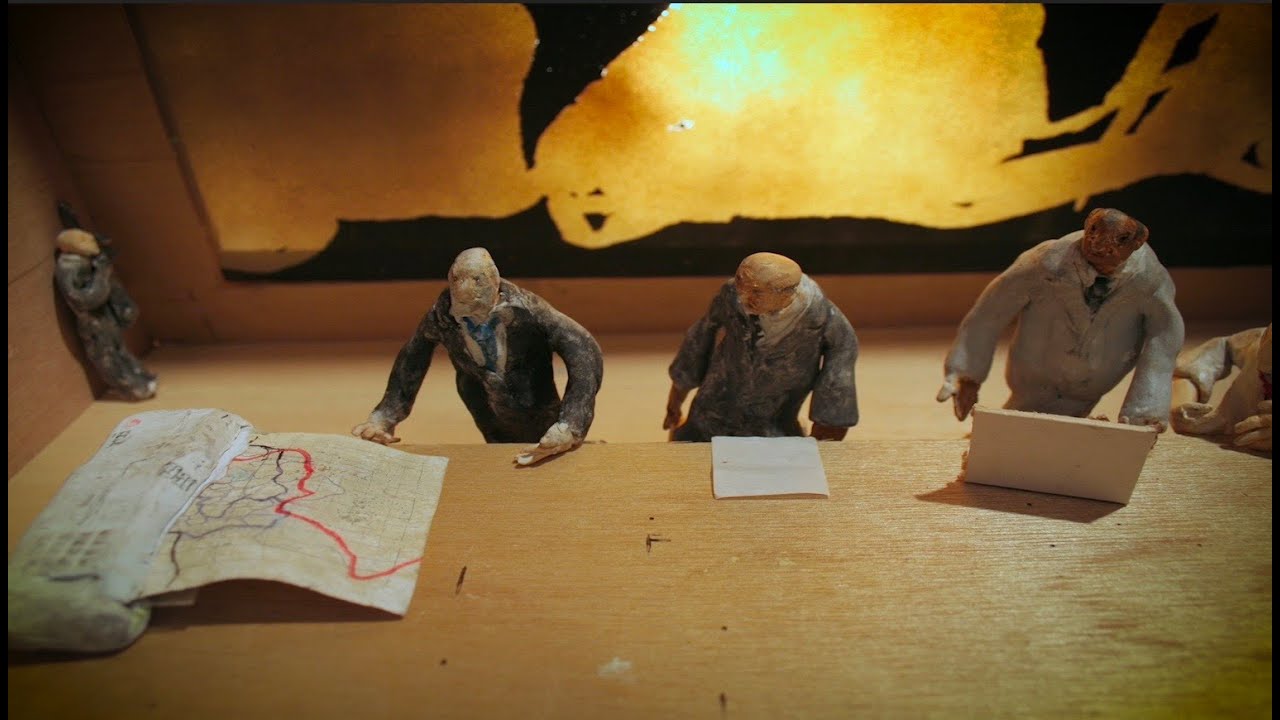 A press statement notes that Cake plan to release more singles in the lead-up to a proper full-length album. The band also has a series of European tour dates already lined up for early 2019.