Psychedelic folk singer-songwriter Cass McCombs has announced his latest record, Tip of the Sphere. The follow-up to 2016’s Mangy Love and McCombs’ ninth overall full-length, the album is due out February 8th, 2019 via ANTI-.

Recorded at Figure 8 Studios in Brooklyn, New York alongside engineer Sam Owens, Tip of the Sphere came together with more purpose than McCombs’ past efforts. Instead of taking his time bouncing around different studios, McCombs focused in with intentional speed to produce an album with “raw immediacy and a special balance of compassion and experimentation…”

A press release notes that “Tip of the Sphere recounts what has unfolded in the wake of Mangy Love’s pre-inaugural prophetic themes.” Over the 11 tracks on the album, McCombs is searching to make sense of it all, as he does on lead single “Sleeping Volcanoes”. Bass trudges through a haze of guitar and bent notes twanging off into infinity while McCombs tries to make sense of the emotional turmoil everyone he passes on the street seems to be going through. Take a listen below. 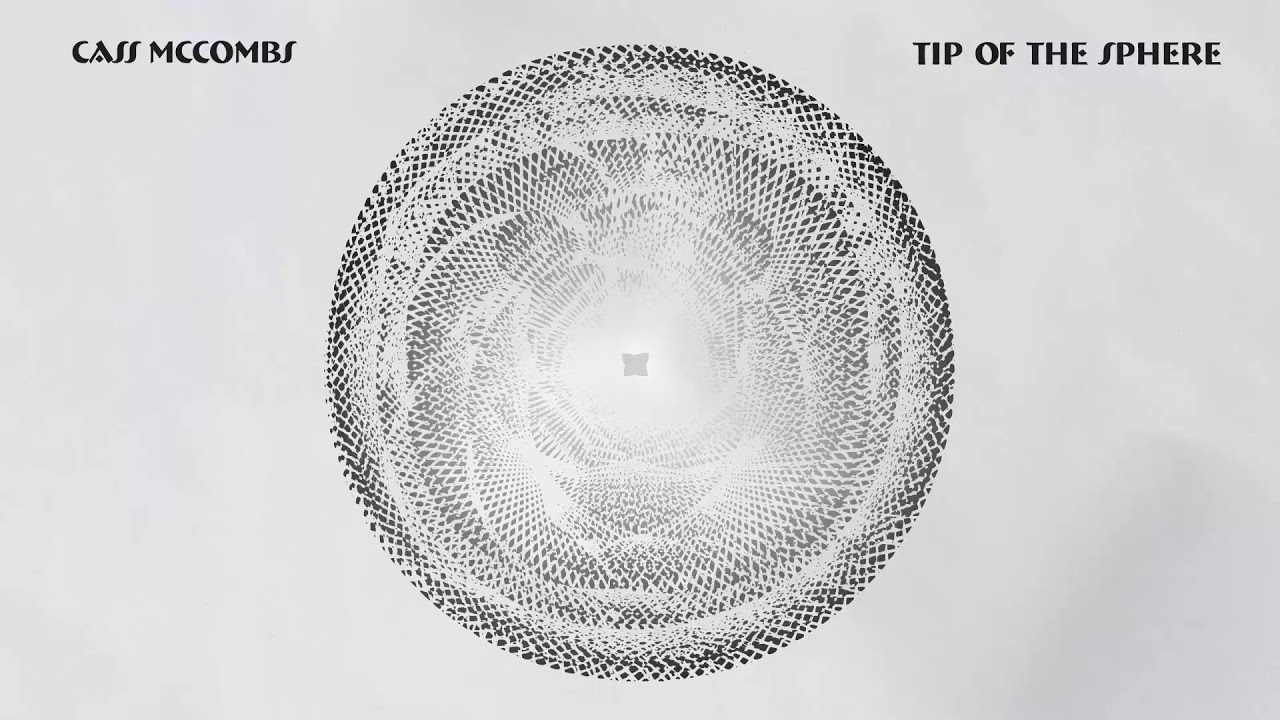 Pre-orders for Tip of the Sphere are going on now, including a number of bundles with T-shirts. The vinyl edition of the record comes with a “Castillo de la Esfera” (Castle of the Sphere) vinyl topper insert designed by Tahiti Pehrson as “an homage to Brion Gysin’s dream machine.” Find the album art and tracklist below.

Tip of the Sphere Artwork: 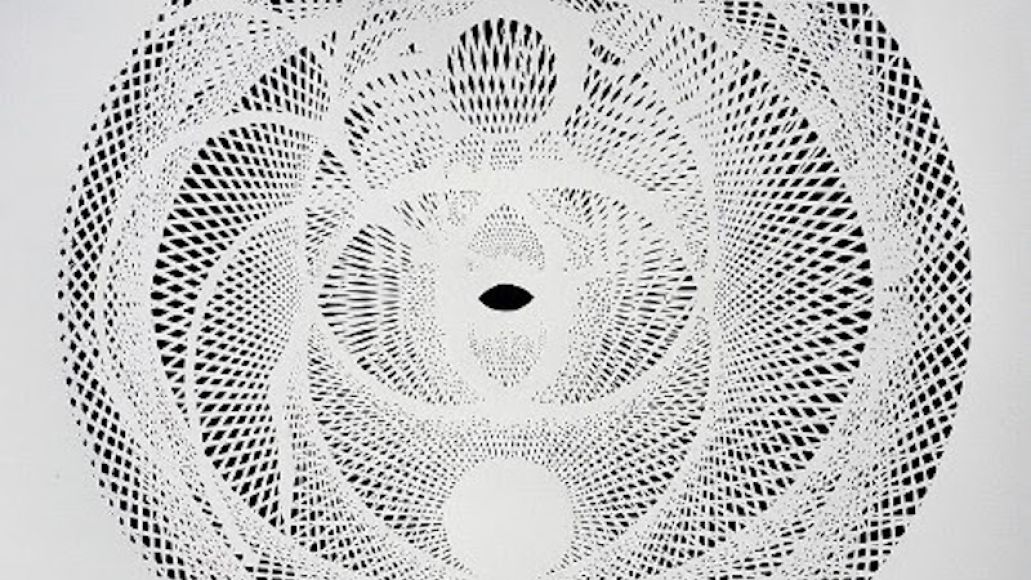 McCombs will tour behind the record through late winter and early spring. Find the North American dates below.