Earlier this week, Charli XCX and Troye Sivan performed their joint single “1999” live for the very first time at New York’s Radio City Music Hall. Today, they’ve unveiled its corresponding music video, and for lovers of ’90s nostalgia, it is probably the most epic thing to come out this year.

On the song, both pop phenoms declare their desire to go back to the ’90s, and in the Ryan Staake-directed visual they do just that — like, literally. Throughout their entire clip, Charli and Sivan play a wild game of dress-up, taking on the personas of some of the decades’ biggest icons: Britney Spears, Eminem, the Backstreet Boys, TLC, the Spice Girls, Neo and Trinity from The Matrix, and Steve Jobs.

The two portray couples, too, such as Jack and Rose from Titanic and Marilyn Manson and Rose McGowan. Additionally, there are references to Nokia phones (obviously the one with snake!), that one petals scene from American Beauty, Skechers sneakers, and, of course, the social media platform before them all: AOL’s AIM.

It’s the kind of thing that deserves at least four or five viewings to catch everything, so start digging in below. 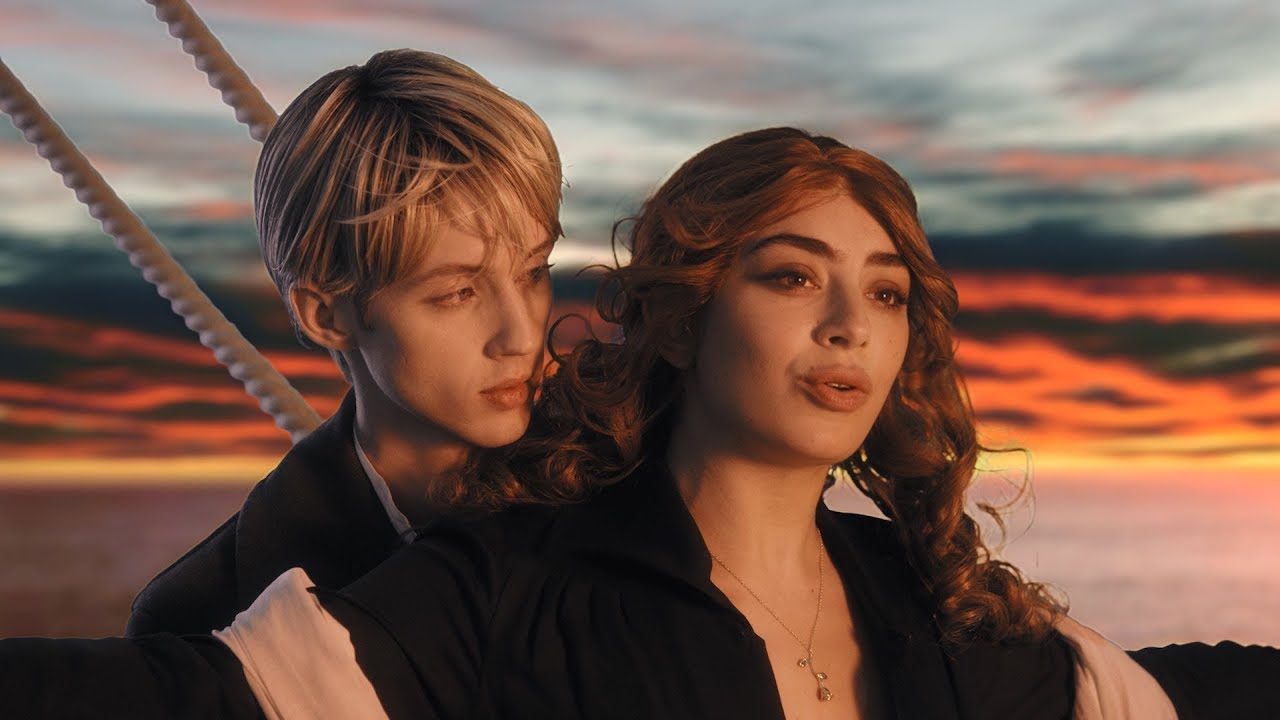 Sivan’s impressive sophomore album, Bloom, is out now. “1999” is the latest in a string of singles released by Charli over the last few months. Previous offerings included “Giirls Night Out”, “Focus”, and “No Angel”. She dropped her Pop 2 mixtape in 2017, but her last proper album, Sucker, was released four years ago.

Charli XCX and Troye Sivan go back to "1999" in epic music video: Watch