Every city needs a place like Experimental Sound Studio, or ESS. A hub of sonic innovation in Chicago for more than three decades, the regional arts incubator provides crucial resources and a professional studio environment for community members to develop creative ideas. It’s a vibrant showcase for free-thinking artists and audio provocateurs, and it’s also just really fun and eye opening.

The nonprofit arts organization operates on an impressive local scale, supporting nearly 400 multimedia artists each year through regularly presented concerts including the weekly Option series, in addition to workshops, recording sessions and installations in its Audible Gallery. It’s easy to get lost for days in the ESS Creative Audio Archive, home to endless hours of unconventional sounds from a wide array of artists, including space jazz pioneer Sun Ra, whose El Saturn Collection contains more than 600 recordings.

This Thursday, a vibrant cross-section of rare talent is coming together at Chicago’s Sleeping Village for what’s being billed as the ESS 2018 Benefit Concert to celebrate, honor, and raise funds for the studio. 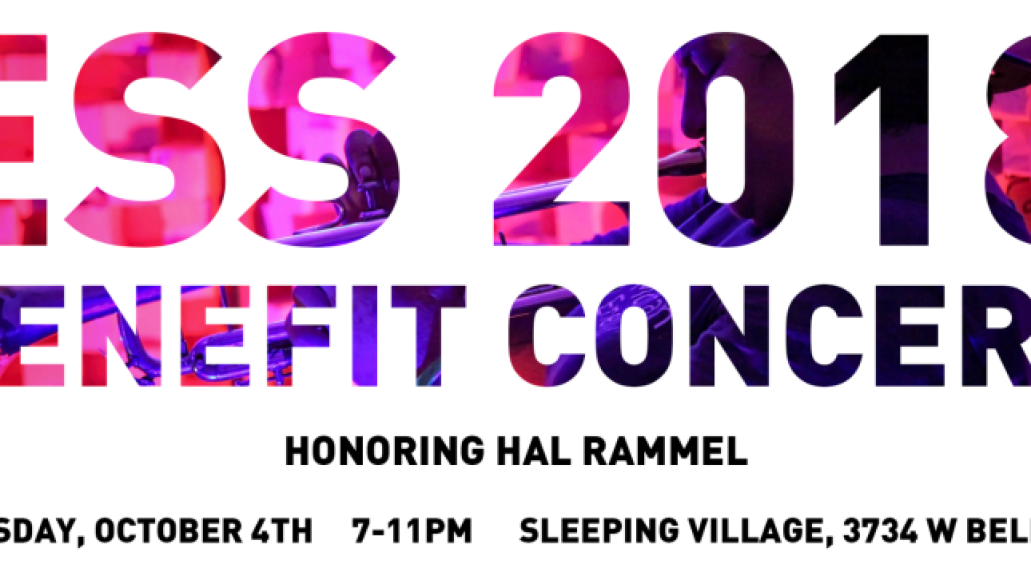 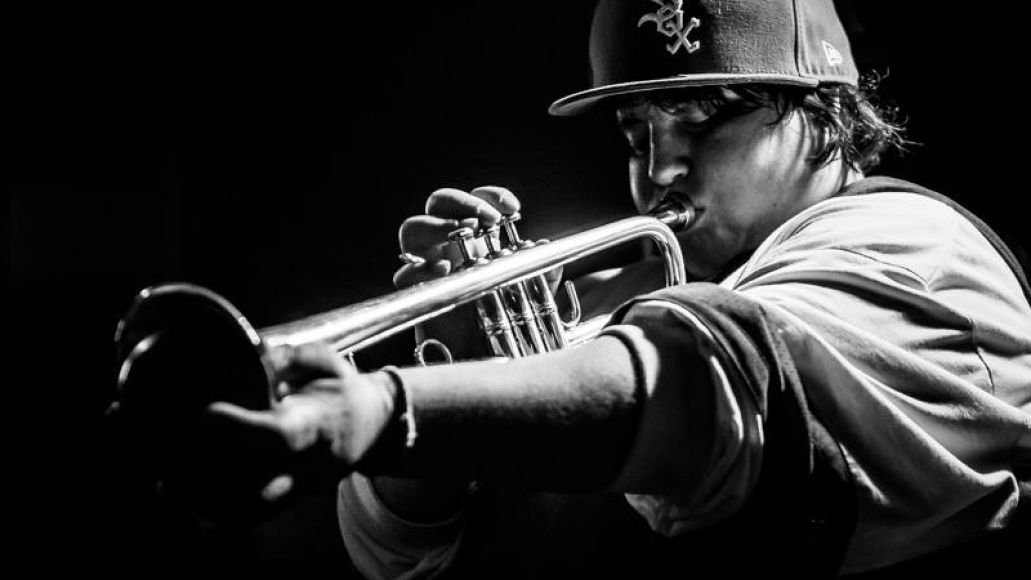 Opening the evening is former Chicagoan Jaimie Branch, who returns on the heels of her critically acclaimed 2017 album, Fly or Die. The ace cornetist and electronics voyager begins the night as half of the genre-stretching Anteloper, giving shape to incandescent, pulsating soundscapes with multi-instrumentalist Jason Nazary (Helado Negro, Bear in Heaven), playing behind Kudu, the duo’s latest for International Anthem. 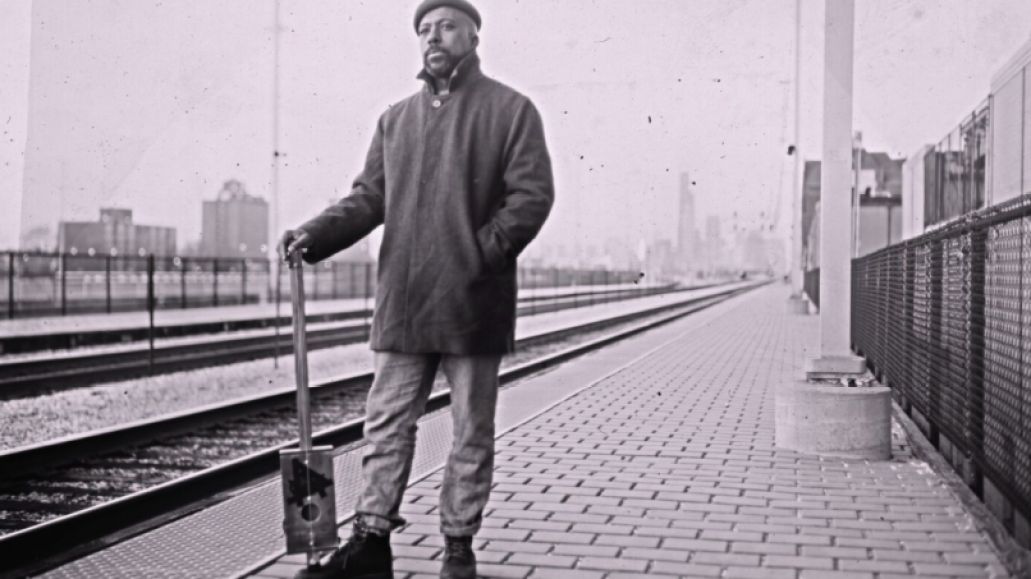 A quartet follows from rising improviser Ben LaMar Gay, an emerging force in the Chicago underground who already boasts a laundry list of credits to his name—collaborators include Mike Reed, Theaster Gates, Nicole Mitchell and countless others—and for good reason. He made a big statement with his long-awaited solo debut, Downtown Castles Can Never Block the Sun, complemented by the newly unearthed 500 Chains.

The cornetist and multi-instrumentalist will perform alongside fellow AACM member Edward Wilkerson Jr., a powerful force in the Chicago jazz scene going back several decades. Brace yourself but open your heart and mind for a promising set linking the jazz tradition to more contemporary currents of improvised music. 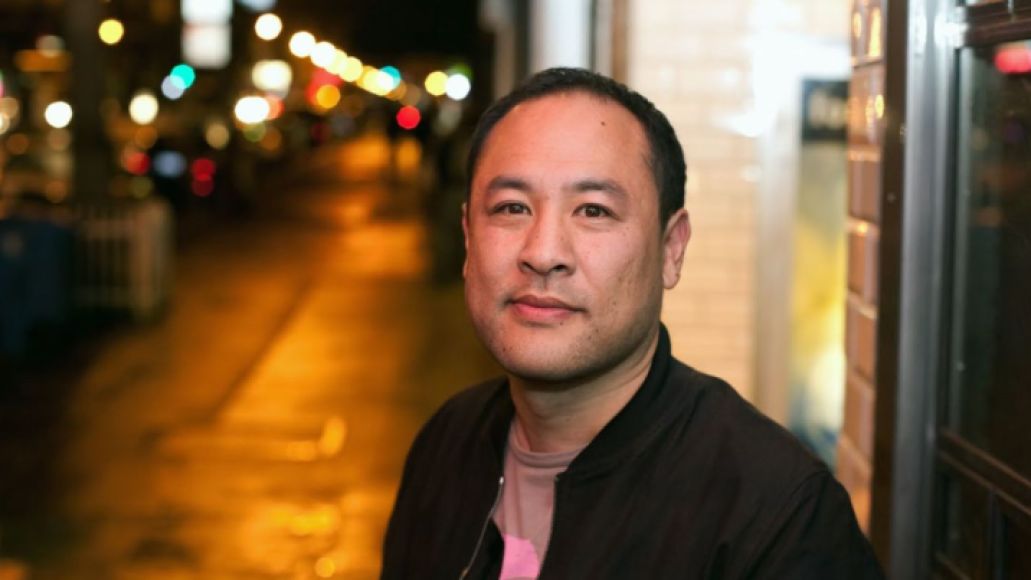 The mission of ESS may be high concept by definition, but that doesn’t mean this crew doesn’t like to dance. A headlining set features party starter Dan the Automator, a fixture of turn-of-the-millennium era hip-hop and club jams who made his name working hard behind the scenes on classics like Kool Keith’s Dr. Octagonecologyst, in addition to debuts by Gorillaz and Handsome Boy Modeling School’s So… How’s Your Girl?—a satirical yet super funky high water mark that paired him with hip-hop legend Prince Paul. Dan’s Sleeping Village set will get next level with visuals from DJ Hard Rich. 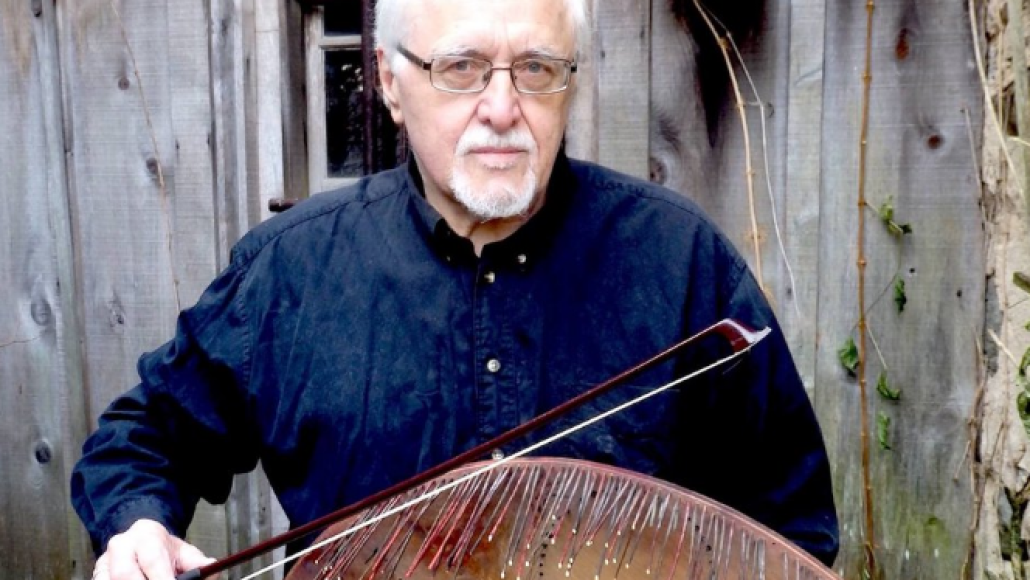 Thursday’s benefit concert also doubles as an occasion to honor Hal Rammel, a longtime ESS fixture and lynchpin of the Midwest avant-garde community, whose work will be on view at Sleeping Village, along with a live performance pairing him with ESS co-founder Lou Mallozzil. Together, they offer a fascinating survey of uncommon sounds, stretching the parameters of new music and providing a fresh glimpse of what lies ahead.

Tickets to the ESS 2018 Benefit Concert are $45 in advance, $50 day of show, or you can purchase an exclusive $75 admission package flush with arty swag including a T-shirt designed by artist/musician Melina Ausikaitis and tickets to an intimate chapel concert by spellbinding Chicago percussionist Michael Zerang. Purchase tickets here.