The Pitch: Beleaguered kindergarten teacher Lisa (Maggie Gyllenhaal) sees the world going to hell in a handbasket, thanks to a “materialistic culture that doesn’t support art or language or observation.” Her modest life gives her little intellectual satisfaction; her teenage kids are lost in a world of partying, Instagram and prospective military service. The only respite she gets is the satisfaction she gets from teaching her kindergarten class, and plinking away at her nighttime poetry class taught by the rugged, passionate Simon (Gael Garcia Bernal). However, one day she catches one of her kids – the shy, withdrawn Jimmy Roy (Parker Sevak) – pacing back and forth after class, reciting a beautiful poem he composed himself. She’s moved by this, and more than a little jealous. Partly out of a desire to cultivate Jimmy’s gift (and pass off his poems as her own to impress her poetry class), Lisa takes him under her wing in a desperate attempt to get close to his level of greatness.

The Agony of Education: A remake of the 2014 Israeli film of the same name, The Kindergarten Teacher sneaks up on its audience in unexpected ways. In its opening scenes, writer/director Sara Colangelo (Little Accidents) sells the same kind of inspirational-teacher story audiences have seen since Dead Poets Society, the heartwarming tale of a dedicated public servant bringing out the best in her student. However, as the story slowly, excruciatingly unfolds, Colangelo hints that Lisa’s altruism is borne just as much of professional jealousy and a craven desire to feel special as it is her concern for Jimmy’s talent. Yes, she loves children, and wants to see them succeed; in Jimmy’s case, however, the way that success reflects on her becomes more disturbingly apparent.

Once she has her eyes on the prize, Colangelo slowly but surely reveals the lengths to which Lisa’s moral barriers will break down to capture Jimmy’s spontaneous poems, revealed to him in the grip of inspiration at a moment’s notice. Her direction matches Lisa’s own descent into obsession, the film starting out quiet and understated but steadily focusing more on Lisa’s calculations as she begins to cross ethical lines. The piano-driven score from Asher Goldshmidt is similarly invisible, only becoming apparent as Lisa’s anxiety about her grip on Jimmy grows.

Teacher’s Pet: Gyllenhaal’s bonafides as a performer are well known, but The Kindergarten Teacher might be one of the most effective showcases for her considerable talents since Secretary. Her Lisa is the kind of soft, caring, diplomatic teacher everyone would love to have teach their kids, her eyes beaming with warmth and passion for her children’s accomplishments. When those eyes turn to Jimmy, however, they turn glassy with want for the child’s seemingly preternatural talent for poetry. She’s a master of subtle, understated performance, resisting the urge for showy theatrics even in Lisa’s darkest moments.

Whether she’s manipulating parents to let her nanny him after school, or playing hooky to take him to a poetry reading in Manhattan, Lisa’s desperation to maintain Jimmy’s innocence while capitalizing on it reveals her own mid-life ennui at the perceived mediocrity that surrounds her. “This world is going to erase you” she tells Jimmy at one point; one gets the impression that she feels that it erased her at one point, and he’s the only hint that she’ll ever get it back. Just as the mediocrity of her own poems frustrates, so too does her family and friends’ satisfaction with what she sees as a boring, provincial, anti-intellectual life. It’s a testament to Gyllenhaal’s delicate, layered performance that Lisa modulates so eerily between caregiver and leech in the space of a line.

The Verdict: The Kindergarten Teacher is a kind of Taxi Driver for the Baby Einstein set – a deep, disturbing character study of a person who believes the world has gone to shit, and takes great, morally dubious lengths to preserve what beauty is left. Gyllenhaal gives one of the most staggering performances of her career, and Colangelo’s deft command of tone keeps the lengths to which Lisa will go to stay close to Jimmy’s perceived greatness close to the chest right up to the end. In so many ways, The Kindergarten Teacher befits the model of a classic Greek tragedy, the story of a person who inadvertently engineers her own comeuppance, unaware of the flaws that lie underneath her good intentions.

Where’s It Playing?: The Kindergarten Teacher is currently available on Netflix. 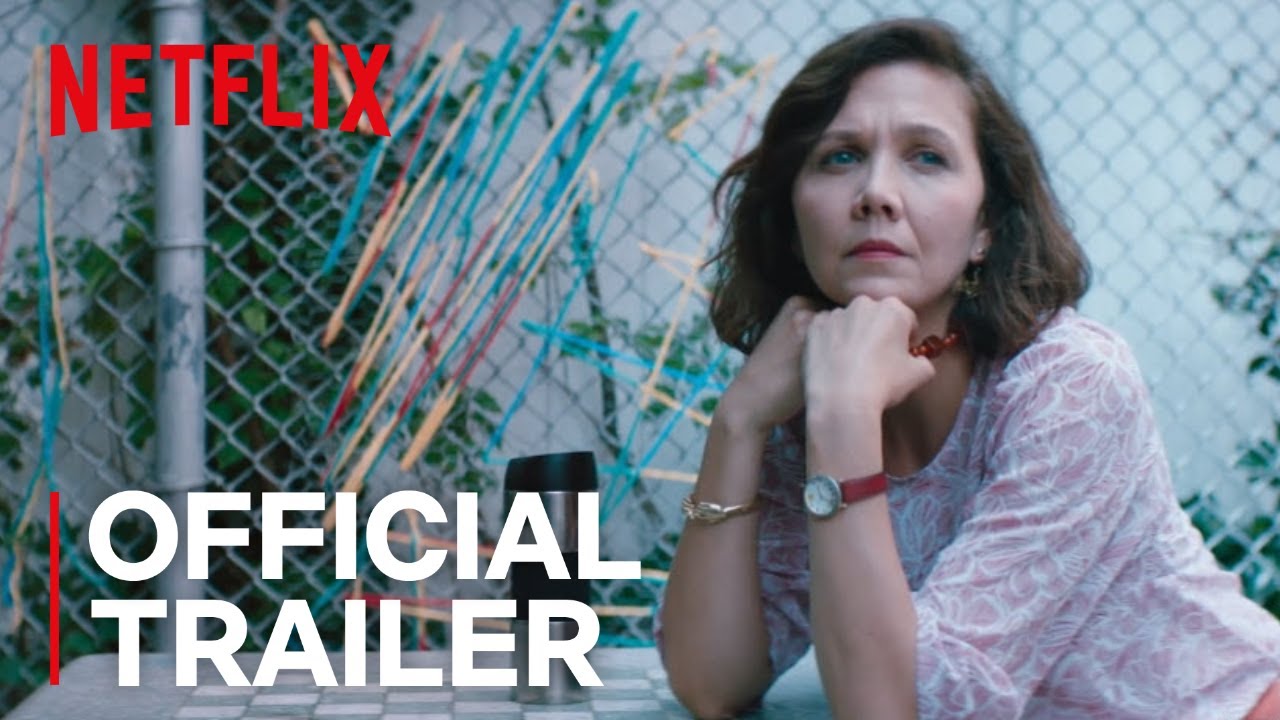