Since biopics are all the rage again, what with films revolving around the lives of Freddie Mercury and Elton John coming down the pipeline, it’s no surprise we’re getting one for the late and legendary comic George Carlin.

According to Deadline, The Jackal Group has snapped up the rights to produce an official biopic on the stand-up comic, and it gets better. Moneyball screenwriter Stan Chervin has been tapped to tell his story.

“We are honored to tell the story of one of the most important and influential comedians of all time,” writes The Jackal Group’s Chairman and CEO Gail Berman and President Joe Earley in a joint statement, “and to do so alongside those who knew him best. In addition to shaping comedy and culture for decades, and entertaining generations of audiences, Carlin’s battle to protect free speech continues to impact our daily lives and is as relevant as ever.”

(Read: How George Carlin Made Us Grateful for a Life Worth Losing)

Both Berman and Earley will produce alongside Carlin’s former manager and best friend of 35 years Jerry Hamza, in addition to his former agent Bruce Kaufman, adding some legitimate weight to the project. Here’s hoping they get to the dark latter chapters of his comedic career, particularly his incredible 2005 HBO special Life’s Worth Losing.

Hamza added, “I’m very excited to be involved with a film based on George’s life. It was wasn’t until after George died, I realized he was a hero. As a performer, George would never ‘sell out,’ and never comprise his beliefs – I learned so much from him. I think the public will be very happy to learn about George’s life. He was truly the top of the ladder in his field.”

As of now, it’s unclear whether the film will hit theaters, television, or streaming services. Odds are the latter, seeing how, as Carlin might have predicted, we live in an era where mindless blockbusters rule the theaters and people are dumd as fu–eh, we’ll leave it to the man himself… 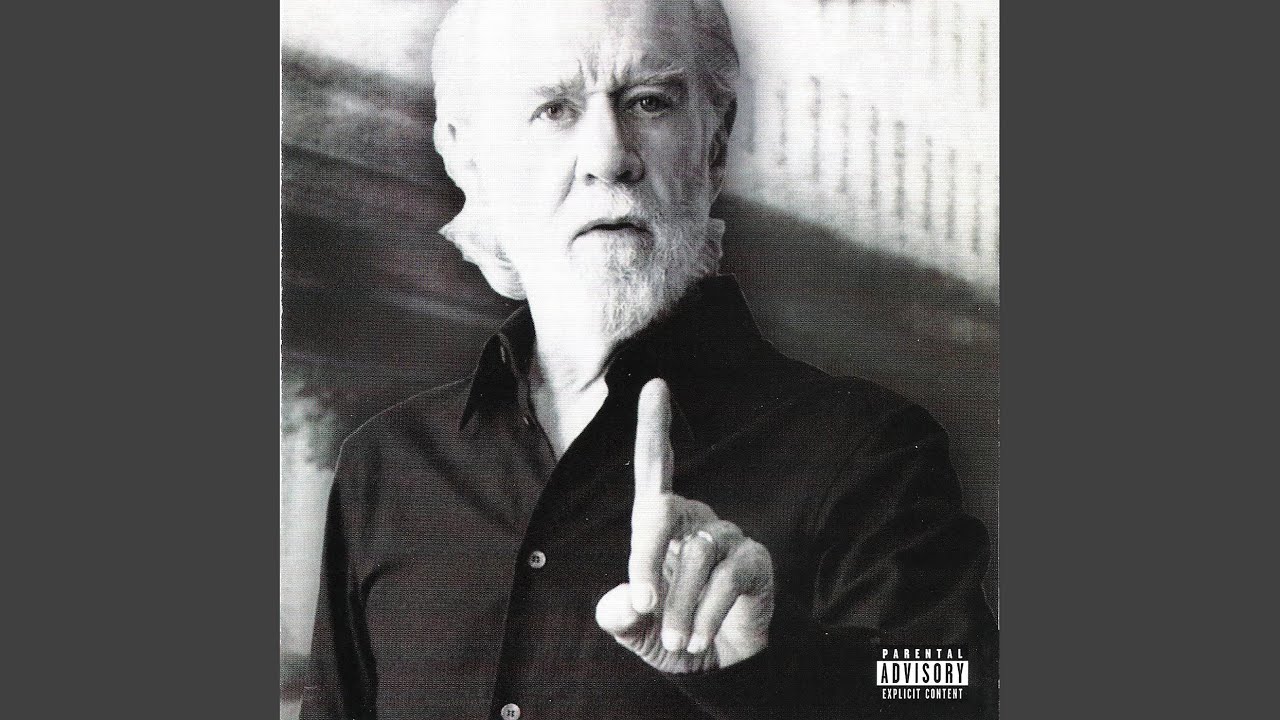 George Carlin to get a hippy dippy biopic from Moneyball scribe