This Friday’s episode of Kyle Meredith With… features Third Eye Blind frontman Stephan Jenkins, who discusses the difference in public perception of the band versus their own opinion of themselves — Jenkins believes Third Eye Blind is “one of the last great rock bands” in the modern age. The singer shares his thoughts on the band’s new covers EP, Thank You for Everything, and how it came to be. For those fans looking for even more Third Eye Blind, Jenkins also confirms the release of a new LP to look forward to in the spring. 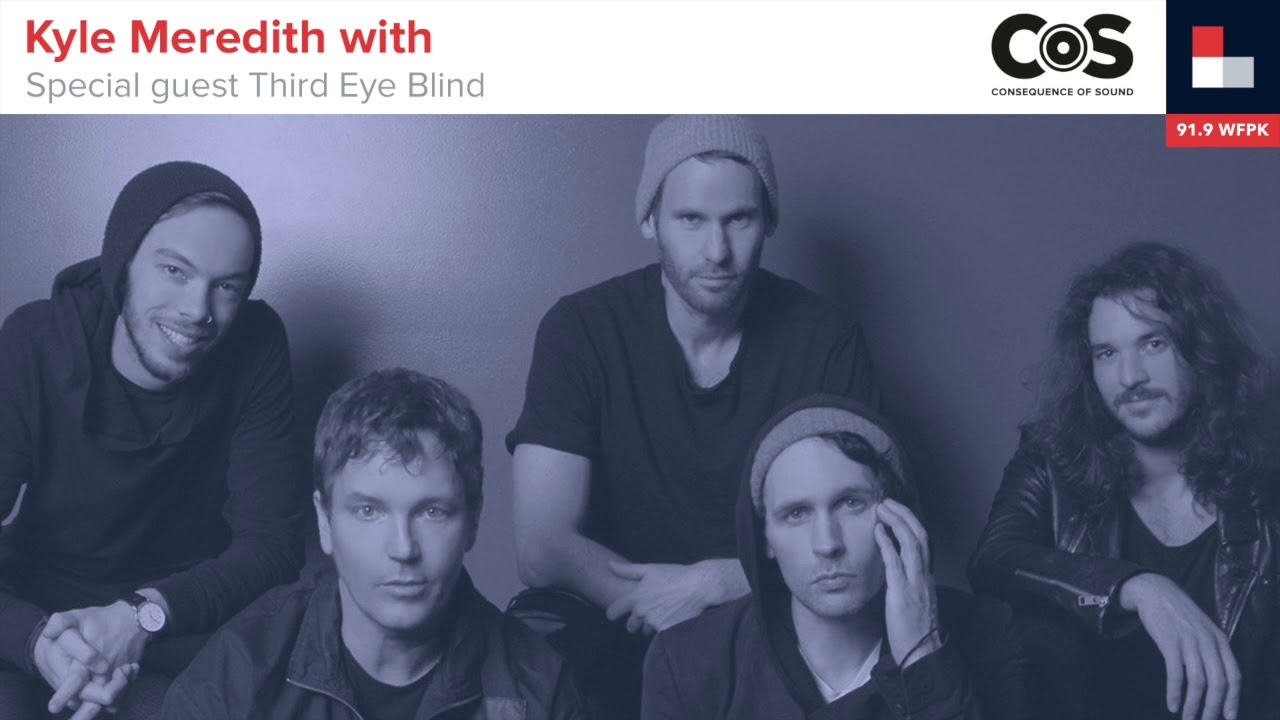