While you may not have heard of the new band LAW yet, you may get a familiar feeling when you start listening to the song “Cold”, the first single off the band’s upcoming debut album, There and Back Again. The California outfit is fronted by Jakob Nowell, son of the late, great Sublime singer Bradley Nowell, and we’ve got the exclusive premiere of the video for “Cold” (watch below).

The young act’s musicality and Jakob’s vocal stylings on “Cold” immediately call to mind the hit-making vibe of his father’s famous band, as LAW put their own spin on the ska–infused rock that propelled Sublime to sell millions of albums in the ’90s.

That said, you can expect a mix of styles on the band’s upcoming album, as LAW cite Tool, Primus, and Queens of the Stone Age among their influences. The album was produced by Eagles of Death Metal guitarist Dave Catching.

Jakob warns not to expect a Sublime clone when listening to LAW’s album once it arrives on November 23rd. “If you have discovered us through your love for my father’s work, then we are more than happy to have you,” he remarked in a statement. “However, you need to know that we are a different entity entirely in both sound and vision. We have a lot of respect for the fans of Sublime, and if you are discovering us for the first time, maybe you will like what you hear.”

As for the video for “Cold”, it pays homage to the popular HBO series Game of Thrones, with Jakob telling us, “My bandmates and I had a lot of fun making this music video. We drove up to Big Bear, California, for a show and while we were there we shot all of the scenes with our friend Jordan Manning.”

He adds, “My bassist and I are big Game of Thrones fans so we decided to use that as a thematic base. We as entertainers enjoy making people laugh but at the same time we believe we created something that is equally interesting to watch as it is funny. ‘Cold’ is the first single off of our debut album, There and Back Again. We have much more in store, come see it for yourself.”‘

In addition to Jakob Nowell, the band is rounded out by Nick Aguilar (drums), Aidan Palacios (guitar) and Logun Spellacy (bass). Pre-orders for There and Back Again are available in various packages at PledgeMusic, while the band’s upcoming tour dates can be seen below. 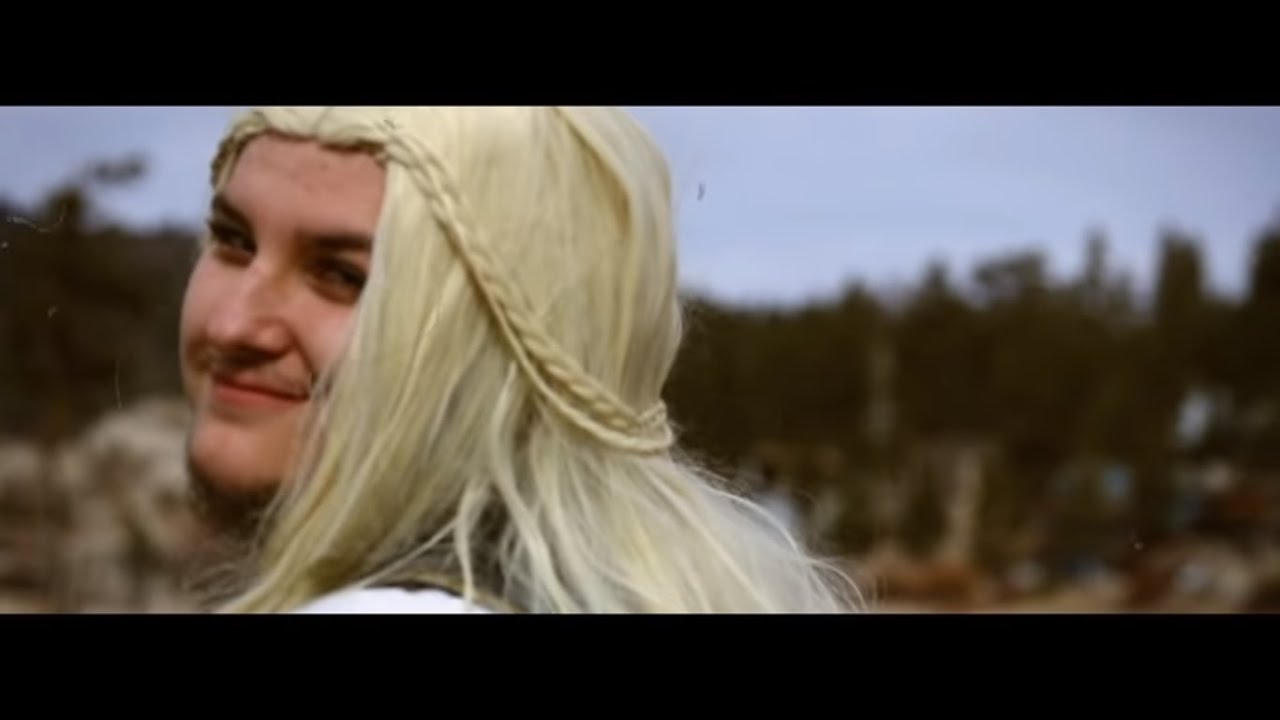 LAW get their Game of Thrones on in "Cold" video: Watch