Netflix will return to Manitowoc, Wisconsin on October 19th, when it debuts new episodes of Making a Murderer. The true crime series, which first aired in late 2015, explores the shoddy prosecution of Steven Avery and Brendan Dassey for the murder of Teresa Halbach, and its follow-up episodes will delve deeper into the saga of whether or not the pair was wrongly convicted.

Today, Netflix has shared a trailer for the new season. Familiar faces abound, but at the center of the narrative is Avery’s attorney, Kathleen Zellner. “I have one goal, and that’s to overturn the conviction of Steven Avery,” she asserts in the new footage.

Avery and Dassey were both sentenced to life in prison, and the series looks to chronicle their appeals as it also explores new evidence in Halbach’s murder. “Steven and Brendan, their families and their legal and investigative teams have once again graciously granted us access, giving us a window into the complex web of American criminal justice,” filmmakers Laura Ricciardi and Moira Demos said in a statement.

Watch the full trailer below, and gear up for a binge session once its 10 new episodes drop on October 19th. 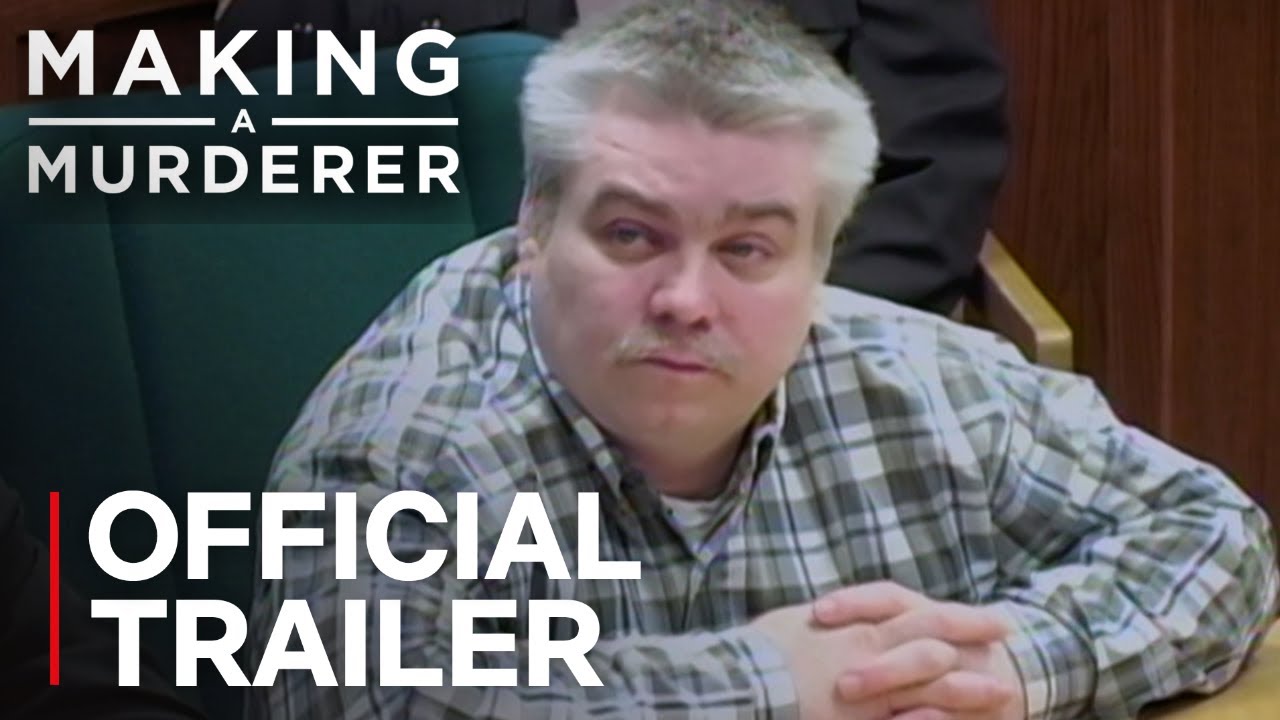 Steven Avery and Brendan Dassey fight for their freedom in trailer for Making a Murderer season 2: Watch