MØ has revealed her new sophomore album, Forever Neverland, through Columbia Records. Stream it in full below via Apple Music or Spotify.

The long-awaited album follows her breakthrough debut, 2014’s No Mythologies to Follow. It also proceeds after When I Was Young, her surprise EP released last year.

According to the Danish pop singer, born Karen Marie Ørsted, it took over four years to finish Forever Neverland because of an inner dilemma regarding the future. The success of smash singles such as 2015’s “Lean On”, featuring Major Lazer and DJ Snake, had her second-guessing the next step in her evolution as an artist. She elaborated in a recent interview with DIY Magazine:

“It was really, really wild, and also flattering and exciting. But honestly, and this is how I am with everything in life, the only thing I was thinking about is what’s next. What do we do next? What’s the next song?” she recalls of that period, animatedly regaling us down the phone from a Washington, DC hotel room in a manner that suggests she’s winning the battle against jetlag for now. “It’s amazing to see how [‘Lean On’] inspired a whole sound and a whole wave of things, but at the same time, all I was thinking about was what was going to be my comeback and how do I finish this record? And for a year or something, I had the famous writer’s block. So [that song is] the best thing that ever happened in my life, but also it slowed down the process of finding my own sound again.

When you’re in a place and a position like that, you’re very eager to continue the success but at the same time [you want to] continue to be yourself and it can be very confusing. It became this big battle in my head with all these opinions.”

The 17-track Forever Neverland sees MØ linking up with past collaborators like Diplo and Charli XCX, as well as guests in Empress Of, Two Feet, and What So Not. “One of the many reasons I love working with him [Diplo] is because I always feel like it’s a free and creative process and I always like the end product,” MØ remarked in a press statement.

“We both loved ‘Sun In Our Eyes’ from the beginning and what makes it special to me is that it’s a combination of the two ingredients I’m always craving in music: uplifting and melancholy vibes.” 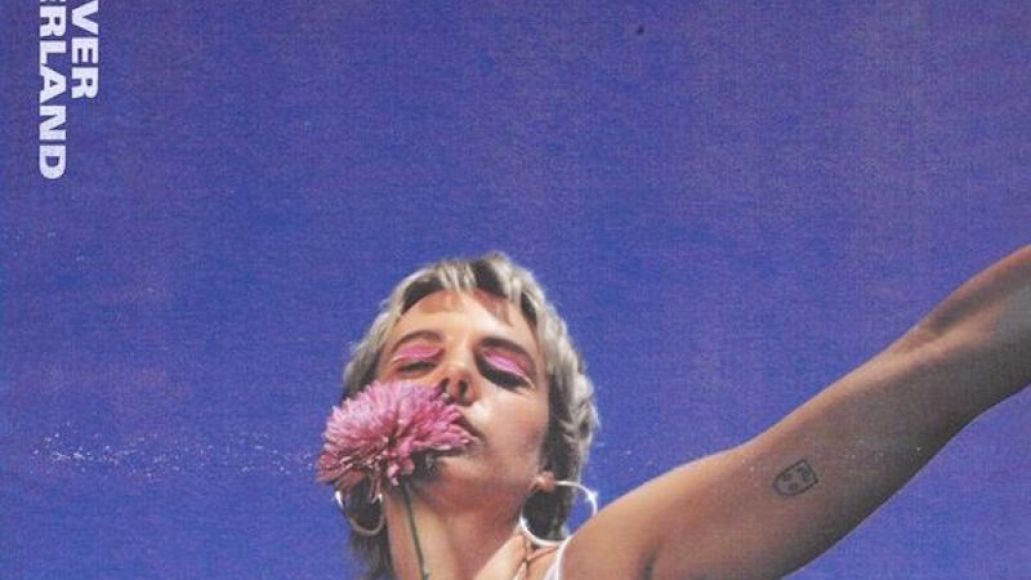