As the vinyl resurgence rolls on, the format has been home to reissues of a number of notable vintage horror soundtracks, from Goblin’s Dawn Of The Dead score to the original soundtracks of Halloween‘s 4 and 5. Now, George Romero’s seminal Night Of The Living Dead is getting the same treatment, with Waxwork Records releasing the film’s complete soundtrack for the very first time in any format.

(Classic Film Review: Night of the Living Dead Will Scare the Hell Out of Every Generation)

Much of the film’s music was thought to be lost or destroyed, reads a press release, but Waxwork’s spent the last three years working with the independent production company behind the film to locate it in its entirety. The result is a 180-gram double LP on “Ghoul Green” colored vinyl that’s packaged with brand new artwork by Robert Sammelin, never-before-seen production photos, and two pairs of liner notes by The Shape Of Water writer Daniel Kraus and Night Of The Living Dead‘s dialogue recorder and sound engineer, Gary Streiner.

Enjoy a taste of the score below.

Both editions are due out this Wednesday, October 31st. 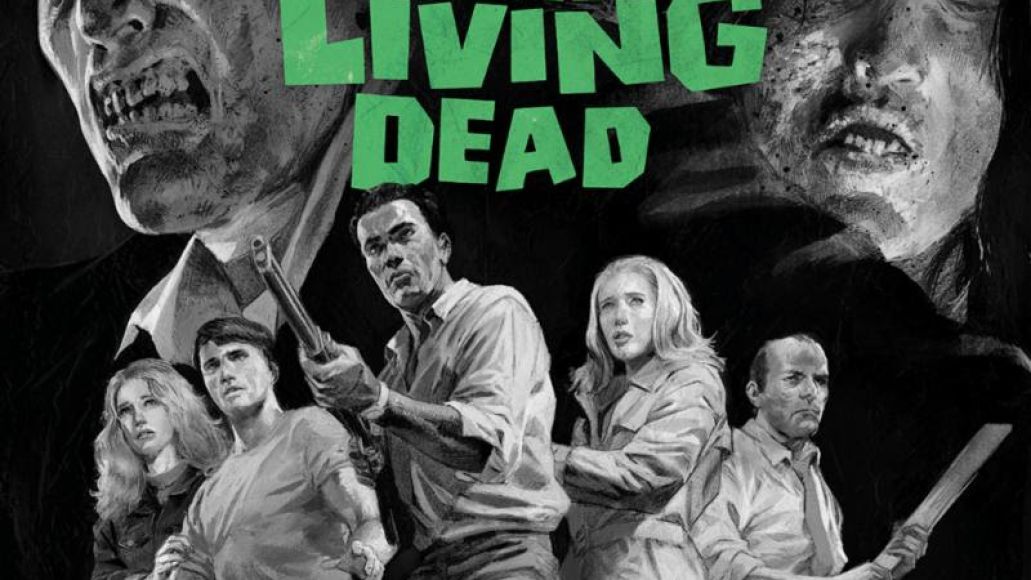 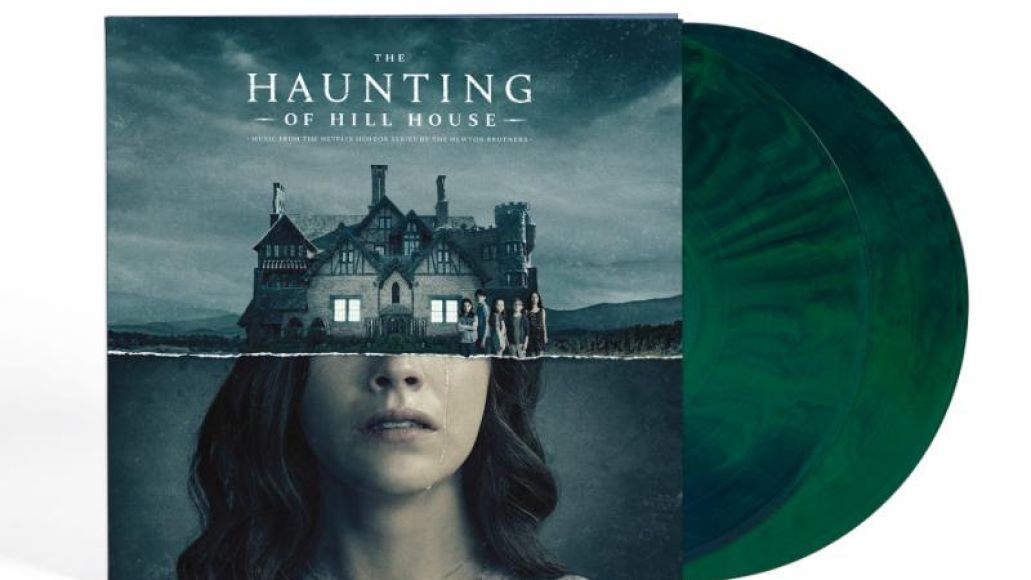