Since release his latest album, Age Of album, this past June, Oneohtrix Point Never has still been steadily rolling out new music. The experimental producer born Daniel Lopatin gave us The Station EP in July, and now, he’s prepping another collection of previously unheard material. Titled Love in the Time of Lexapro, the EP contains a pair of new songs and alternate versions of two Age Of tracks.

The two all-new offerings are “Thank God I’m a Country Girl” and “Love in the Time of Lexapro”. The latter title track has been an audience favorite on Lopatin’s Age Of tour, but has never been properly recorded and released until now. There’s also a rework of Age Of’s “Last Known Image Of A Song”, helmed by veteran Japanese experimental musician and composer Ryuichi Sakamoto (The Revenant), as well as a new rendition of Age Of highlight “Babylon” featuring additional contributions from (Sandy) Alex G.

In the lead-up to the EP’s release on November 23rd, Lopatin has shared the mesmerizing title track. Take a listen below.

Check out a live version, filmed in Japan last month: 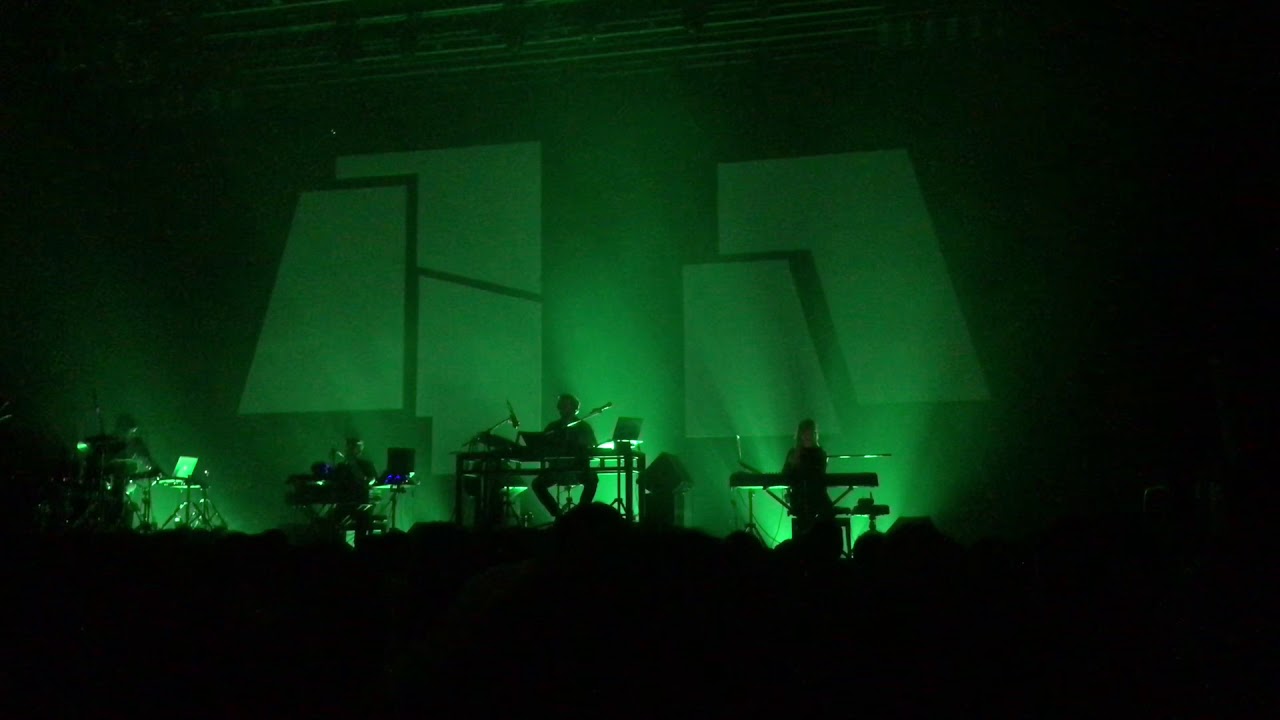 Love in the Time of Lexapro Artwork: 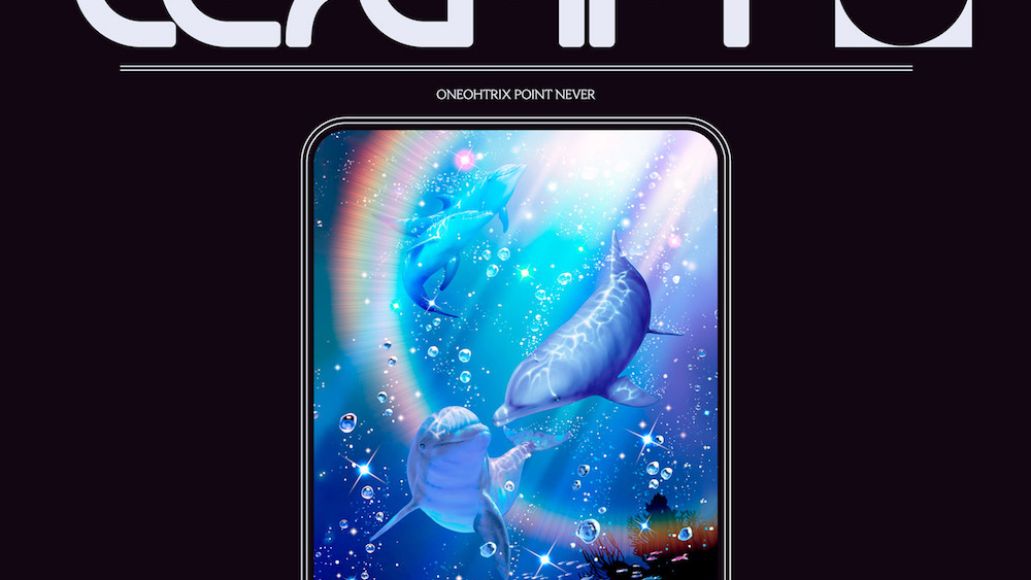 In related news, Lopatin recorded a session for KCRW’s Morning Becomes Eclectic while accompanied by his MYRIAD ensemble. He performed Age Of cuts like “The Station”, “Ray Cats”, “Toys 2”, “Black Snow”, and “We’ll Take It”, as well as R Plus Seven selection “Chrome Country”. Lopatin also offered up a live in-studio version of “Love in the Time of Lexapro”.

Tune into the whole thing below.