Migos’ Quavo has unveiled his debut solo album, Quavo Huncho. It’s available to stream in full below via Apple Music and Spotify.

In the studio, Quavo was joined by a long list of special guests. Across 19 tracks, there are collaborations with Drake (“Flip the Switch”), Travis Scott (“Rerun”), Kid Cudi (“Lost”), and Lil Baby (“Lose It”). Both of Quavo’s Migos group mates also pop up: Takeoff features on “Keep That Shit” and Offset guests on “Fuck 12”. Most notable, however, is “Champagne Rosé”, which features both Cardi B and Madonna. 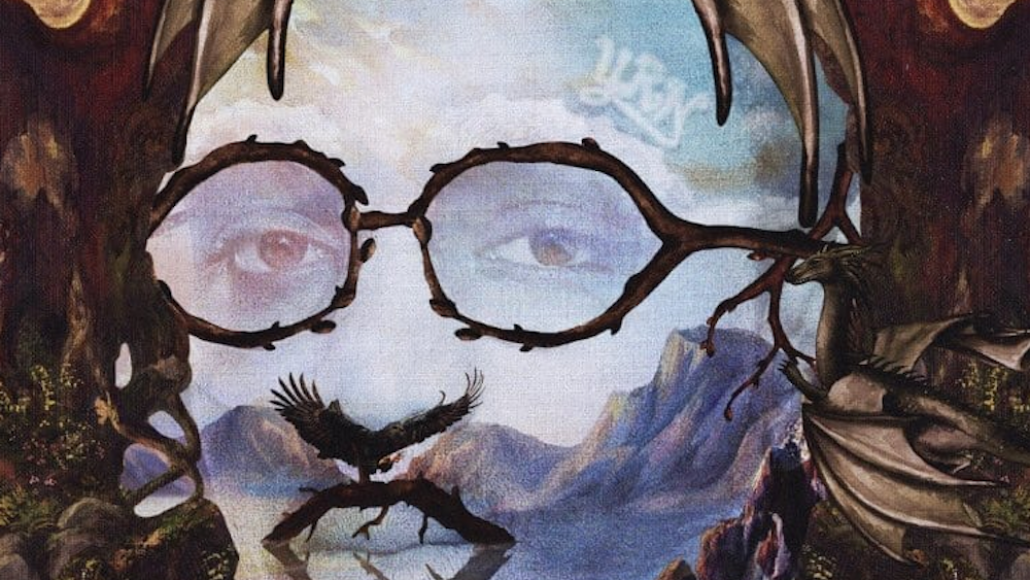