On November 2nd, Bohemian Rhapsody, the long-awaited Freddie Mercury biopic starring Rami Malek, is set to finally open in theaters. To coincide with its release, Vinyl Me, Please has announced a deluxe vinyl reissue of the 1975 Queen album, A Night at the Opera.

Vinyl Me, Please’s “Essentials” record for November, the Night at the Opera reissue comes pressed on 180-gram “multi-color galaxy vinyl.” Packaging includes a heavyweight gatefold tip-on jacket with foiling. The reissue was recut at London’s famed Abbey Road Studios, according to a statement from Vinyl Me, Please.

Following its initial release, A Night at the Opera went on to earn Queen multiple Grammy nominations (Best Pop Vocal Performance, Best Arrangement for Voices) and further cemented the band’s placement in rock music history. The album, of course, birthed the iconic hit “Bohemian Rhapsody”. In Vinyl Me, Please’s own words:

A Night At The Opera is stylistically nimble, genre-curious, eager to chase every spark of an idea with a can of gasoline. Like few other bands before or since, Queen understood how to weave everything they loved — opera, prog rock, showtunes, Dixieland jazz, arena rock, etc. — into a cohesive and singular sound. On this album, they found their voice and it turned out their voice was a choir.

Check out a pic and unboxing video for the reissue. More details about the reissue can be found here. 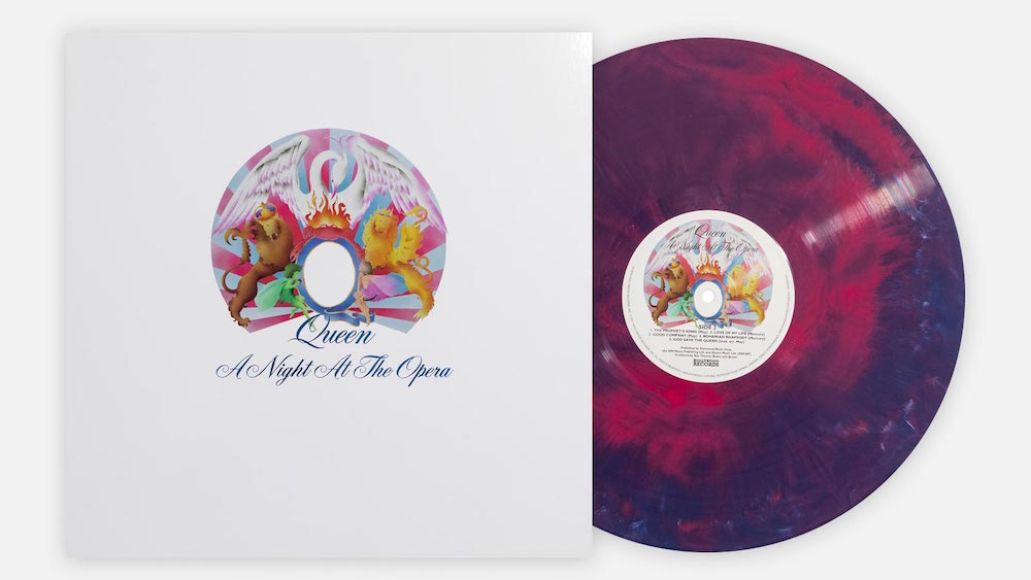 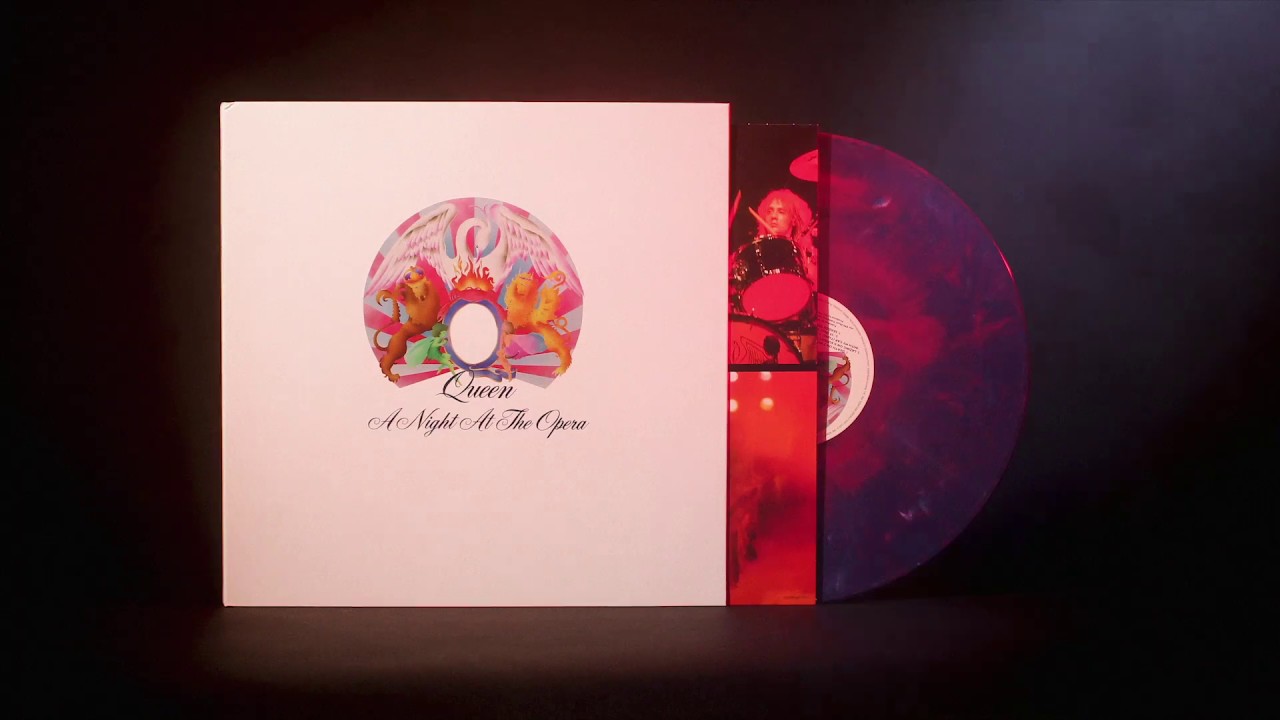 Check out the final trailer for the Bohemian Rhapsody biopic. 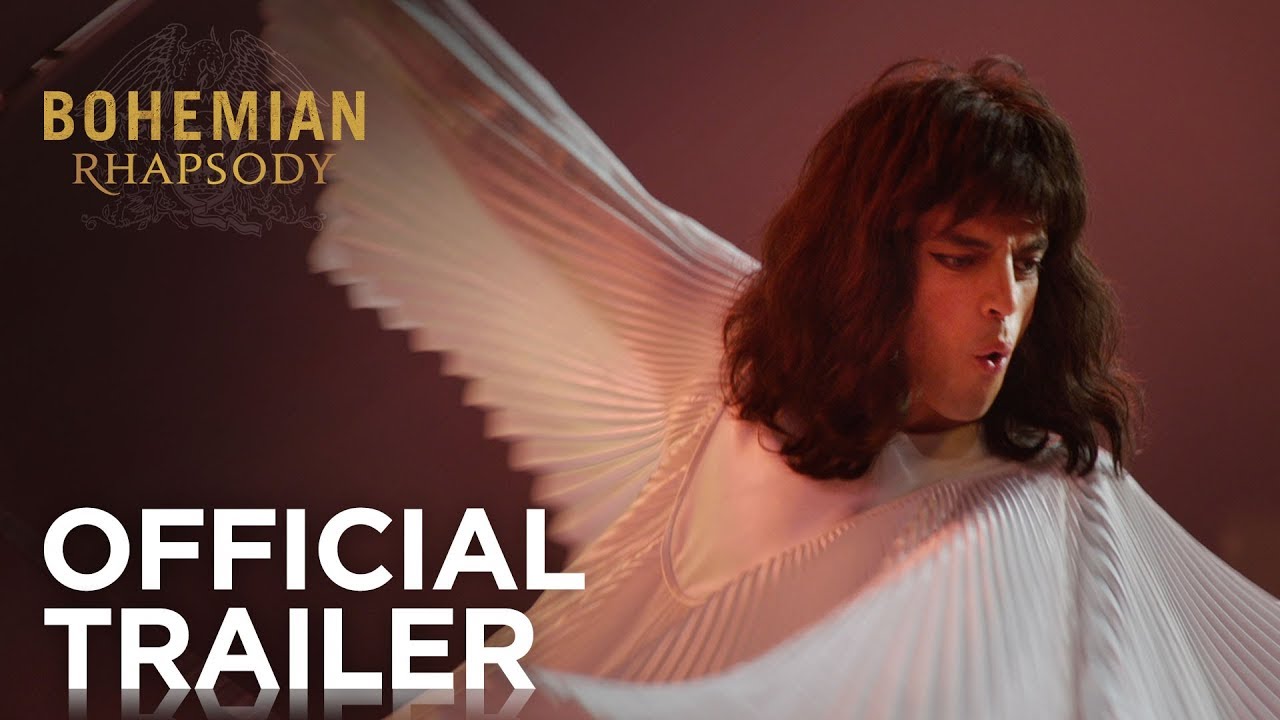 Queen's A Night At The Opera receives deluxe vinyl reissue