Red Hot Chili Peppers are scheduled to hit the studio any day now to begin work on their new album, the follow-up to 2016’s The Getaway. Before holing up, however, the California rockers performed as part of the Silverlake Conservatory of Music gala in Los Angeles on Saturday. The event was held in honor of Mo Ostin, a recording industry executive and Rock & Roll Hall of Fame inductee who’s worked with the likes of Frank Sinatra, the Beach Boys, and the Chili Peppers.

“Ostin is beyond historically important to this world,” Chili Peppers frontman Anthony Kiedis said, according to the Los Angeles Times. “It was because he loved music. It was his giving heart that cared about music that inspired us to want to make great records and enabled us to want to start this school.”

To further celebrate Ostin, the Chili Peppers covered one of his artists, Jimi Hendrix, during a special seven-song set. Kiedis & co. specifically debuted their rendition of the 1967 Hendrix classic “Purple Haze”. Earlier in the evening, the Chili Peppers also put their own spin on “Ramblin’ Man”, the 1973 hit from The Allman Brothers Band. In a tweet after the event, bassist Flea described the festivities as a “righteous fucking party.”

Catch footage of both covers below. 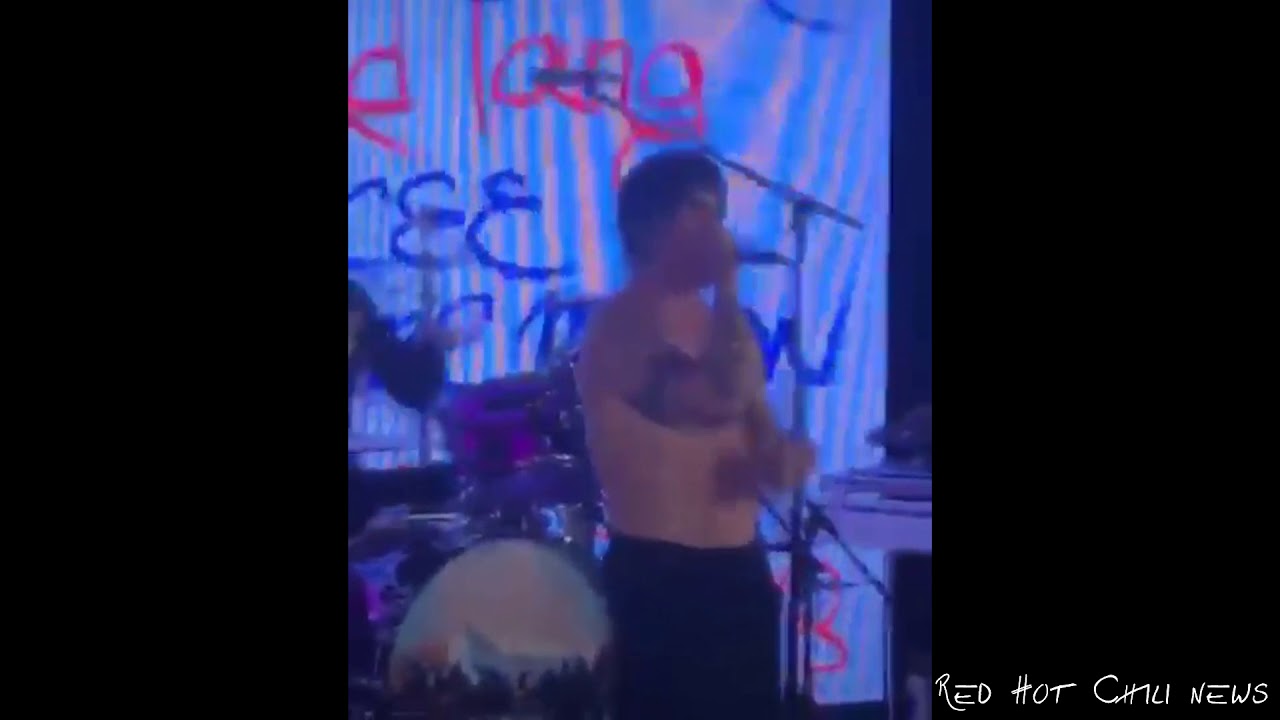 Such a righteous fucking party last night in service of https://t.co/uxZUlGJv8P ! Depth of thanks to the artists and musicians and supporters who all made it happen. Hey @lurie_john josh got your beautiful painting. Mo Ostin is the coolest. Thomas Houseago is spinning galaxy

Flea and former Chili Peppers guitarist John Frusciante reunited for the first time in 11 years this past July. The encounter came just a few months after Flea and Josh Klinghoffer covered one of Frusciante’s solo songs.

A timetable for the release of the new Chili Peppers album isn’t yet known, but when they officially return, maybe that’ll mean folks will finally stop confusing them for the Red Hot Chili Pipers.