On the latest Kyle Meredith With…, Rostam Batmanglij touches on his debut record and recent collaboration with Hamilton Leithauser, the inherently political nature of music, and what the process of songwriting is like for a perfectionist. The songwriter and producer also shares his appreciation for Bob Dylan and U2, a bit of news about working with Vampire Weekend‘s Ezra Koenig, and what we can expect from his sophomore solo album. 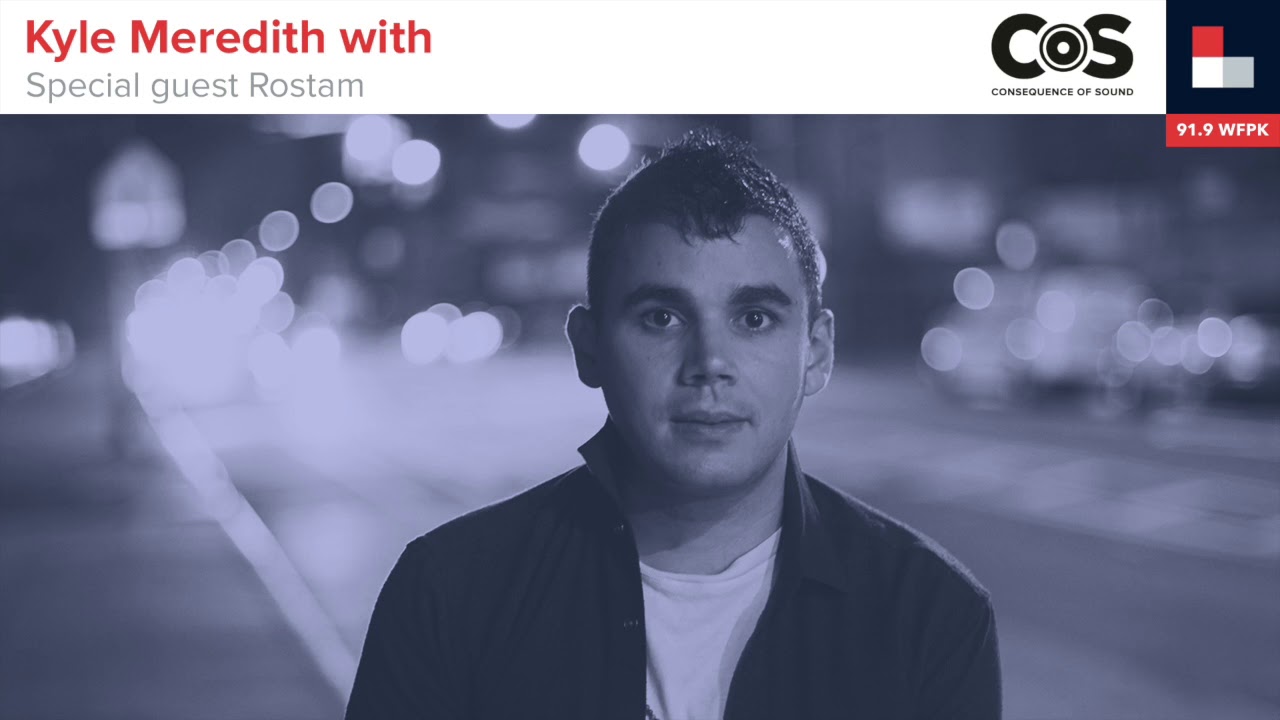