Some of indie rock’s most prominent artists are coming together for a tribute concert honoring Frightened Rabbit frontman Scott Hutchison, who died suddenly this past May at the age of 36.

Set for December 5th at New York City’s Rough Trade, “Tiny Changes: A Celebration of the Songs of Scott Hutchison” will feature performances from The National’s Aaron Dessner, Julien Baker, and Ben Gibbard of Death Cab for Cutie. Craig Finn of The Hold Steady and Kevin Devine are also scheduled to take the stage.

All proceeds from the show will go to the Scott Hutchison fund, a mental health-focused charity launched by the late musician’s family members. Prior to passing, Hutchison had long struggled with depression.

A number of the tribute concert’s performers honored Hutchison in the weeks immediately following his death. The National dedicated a performance of “About Today” to the Scottish frontman, and Death Cab for Cutie covered Frightened Rabbit’s “My Backwards Walk” for a recent Spotify Singles session.

“I wish I would have told Scott how much his songs meant to me,” Gibbard previously said of Hutchison. “Or how [Frightened Rabbit’s] The Midnight Organ Fight was pretty much all I listened to for months while going through an extremely dark patch in my life. Or what a wonderfully funny and engaging person I found him to be.”

Find those two tributes below, followed by “How It Gets In”, Baker and Frightened Rabbit’s original 2017 collaboration. 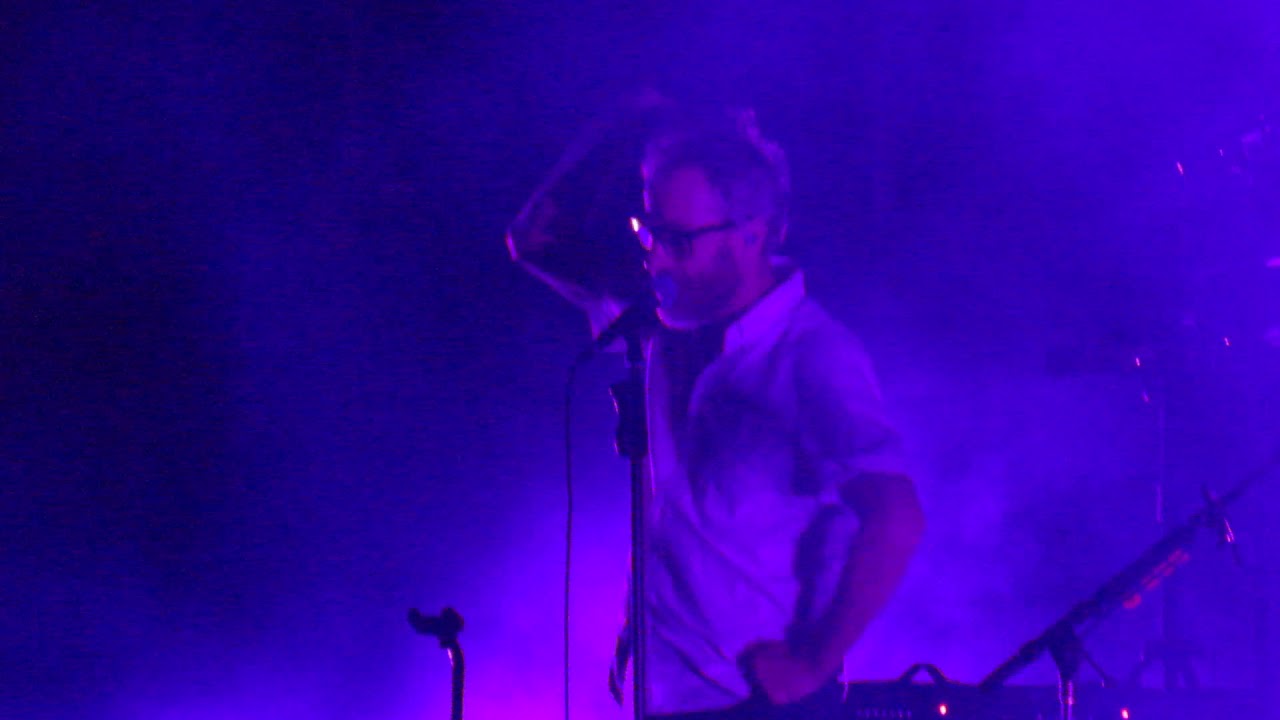 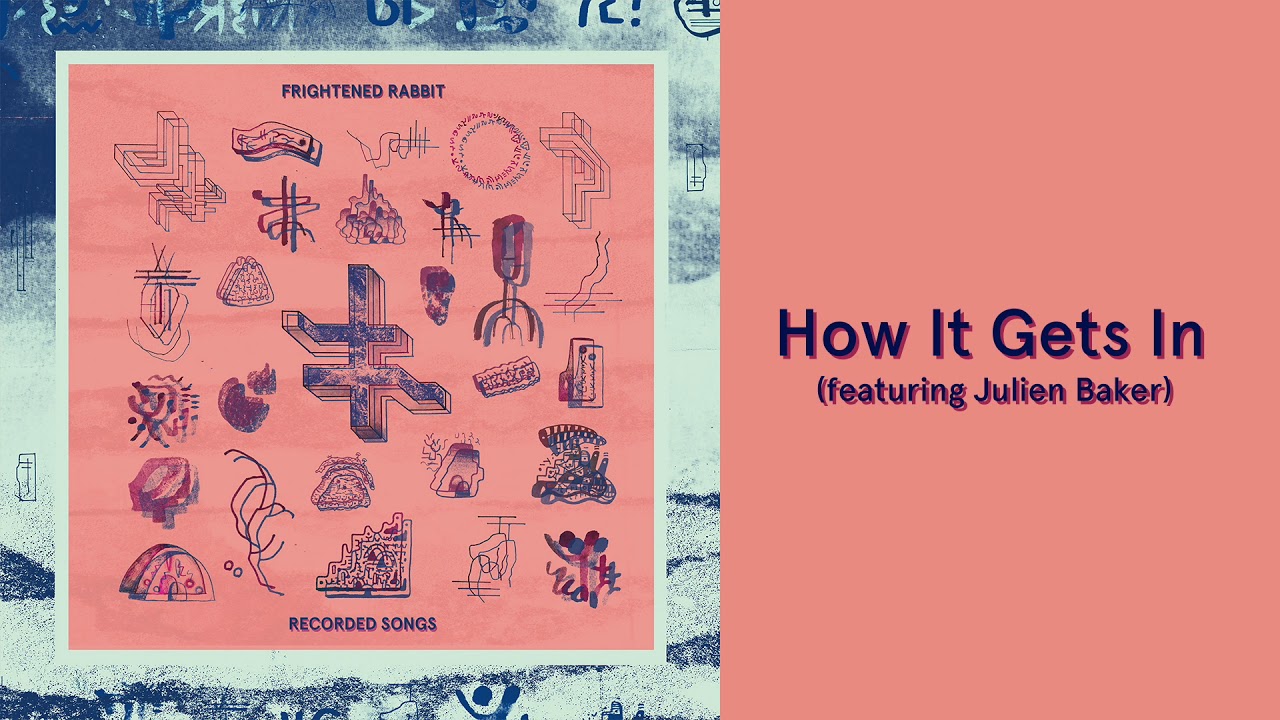