Last week, Sharon Van Etten used a t-shirt to announce a new album would be hitting shelves soon. Now, the indie rock songwriter has divulged full details of the release: It’s called Remind Me Tomorrow and due out January 19th through Jagjaguwar.

The forthcoming effort spans 10 tracks, with titles such as “I Told You Everything”, “No One’s Easy to Love”, Malibu”, “You Shadow”, and “Jupiter 4”. It marks Van Etten’s fifth LP overall and first in five years following 2014’s glowing Are We There.

Remind Me Tomorrow was written in between Van Etten’s hectic schedule that included her work on the Netflix series The OA (her acting debut); her musical contributions to the Twin Peaks revival; going to school for psychology; and her score for Katherine Dieckmann’s Strange Weather film. Much of it was also penned while pregnant.

While much of her past releases relied heavily on the guitar, Van Etten pushed to include more new instruments on the new album. A press statement points to new sounds of “piano keys that churn, deep drones, distinctive sharp drums. There are dark intense synths, a propulsive organ, a distorted harmonium.”

As a first look at the new LP, Van Etten has shared the lead single, aptly titled “Comeback Kid”. Although originally written as a piano ballad, the track is a stomping, robust rocker. Take a listen below. 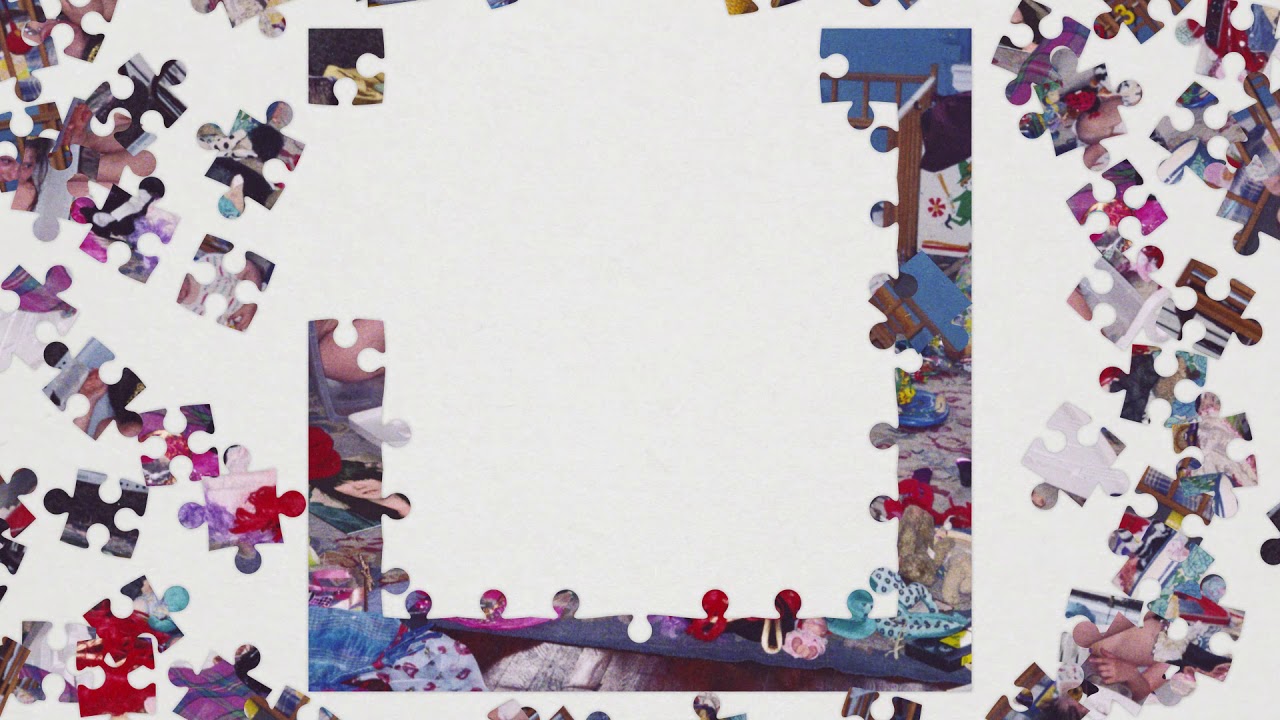 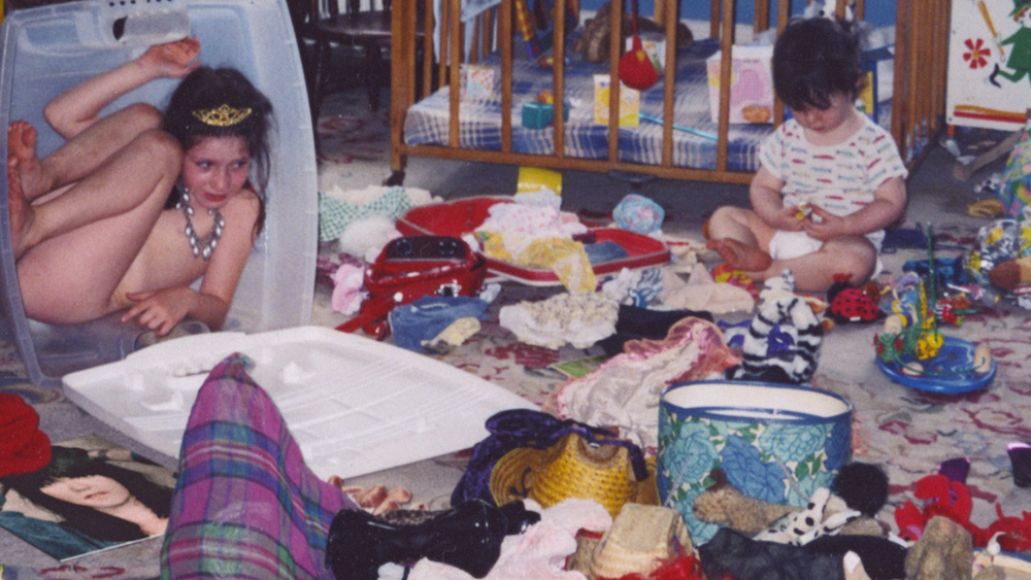 Van Etten recently covered LCD Soundsystem’s “New York, I Love You…”, and also contributed to Marissa Nadler’s upcoming record. Late last year, Van Etten reissued her debut album, (it was) because i was in love.