Smashing Pumpkins will return to the road later this year for a series of dates celebrating the 30th anniversary of the band’s creation.

Beginning in late November, Billy Corgan, James Iha, and Jimmy Chamberlin plan to set off on a tour of live shows throughout the Midwest and Southwest, starting in Madison, Wisconsin and ending in Phoenix, Arizona. Other destinations include the band’s hometown of Chicago, St. Louis, and San Antonio.

The forthcoming jaunt will also serve as a promotional vehicle for Smashing Pumpkins’ latest album, the wordily-titled Shiny and Oh So Bright, Vol. 1 / LLP: No Past. No Future. No Sun., which is due out on November 16th.

Tickets to the newly announced dates go on sale Friday, October 5th. You can also grab them here.

Of course, all of this comes on the heels of the band’s well-received “Shiny and Oh So Bright Tour”, which marked the trio’s first shows together in two decades. During that jaunt, Smashing Pumpkins staged a special 30th anniversary concert in Holmdel, New Jersey, which featured appearances from Courtney Love, Deftones frontman Chino Moreno, Peter Hook of Joy Division/New Order, and more. 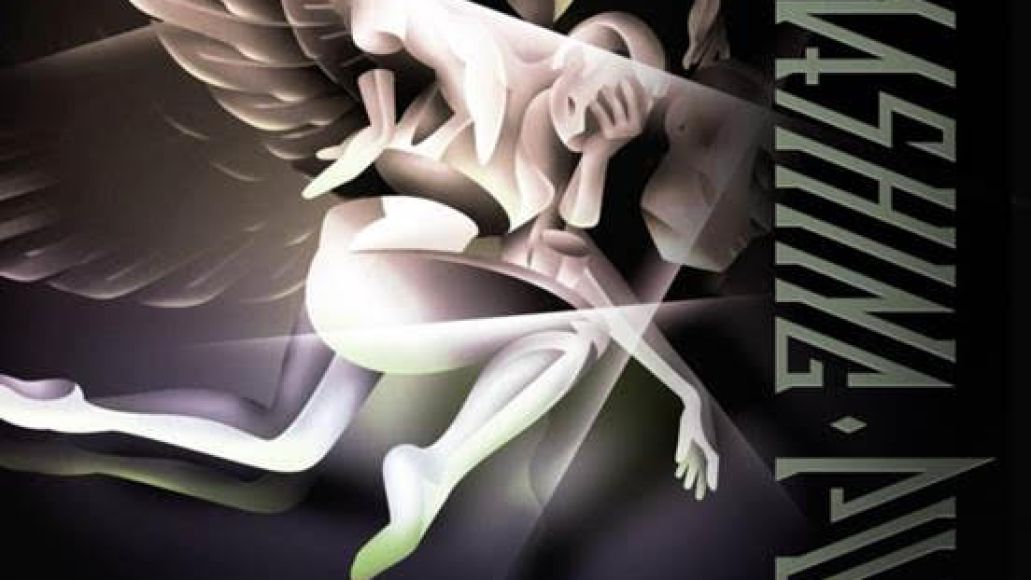 Watch the video for “Solara”, the first single off Smashing Pumpkins’ upcoming album, below.