This month marks the 30th anniversary of Sonic Youth’s landmark album, Daydream Nation, which marked the band’s final independent release before signing to a major label. In celebration, the band has launched an expansive archival campaign as well as a new web store with some pretty exciting merch.

The archive is housed on the popular live recordings site Nugs and features both audio and video of Sonic Youth’s concerts. The campaign kicks off today with six audio recordings, including two Chicago shows which took place in 1988 and 2002, a Berlin concert from 2009, a performance at Brooklyn’s Williamsburg Waterfront from 2011, and a CBGB’s gig in New York City from 1988. The bands 2007 full-album performance of Daydream Nation at ABC1 in Glasgow, Scotland is also being released in both audio and video formats.

(Read: The 20 Worst Rock and Roll Hall of Fame Snubs)

“Through the years and as the times changed we recorded our live shows as often as we could, on cassettes, DATs, CD-Rs and later on multi-track recorders,” says Sonic Youth drummer Steve Shelley. “We collected fan-generated audience tapes, shady bootlegs and anything we could get our hands on. We now maintain an archive of hundreds of hours of Sonic Youth concerts and we’d like to share some of our favorites, often from the best uncirculated source possible via nugs.net.”

In addition to the archive, Sonic Youth has opened a Reverb Shop featuring some incredible artifacts from the band’s career. Beginning October 30th, fans will be able to purchase over 200 pieces of gear including guitars, amps, and more, all of which were used by the band on tour and in studio from 1988 through 2011. Also available will be close to 200 screen-printed concert posters, poster-sized photographs, and other memorabilia. Preview the collection now at Reverb.

Lastly, there’s also the The Official Sonic Youth Reverb LP Shop. There, you can pick up rare and out-of-print vinyl records from the band, test printings, and even LPs from the band members’ personal collections.

For more anniversary goodness, the band is hosting “30 Years of Daydream Nation” events across the country, which feature screenings of three films, including excerpts from a new Lester Bangs-direct concert film of the aforementioned Glasgow concert. Find the schedule of remaining shows below. 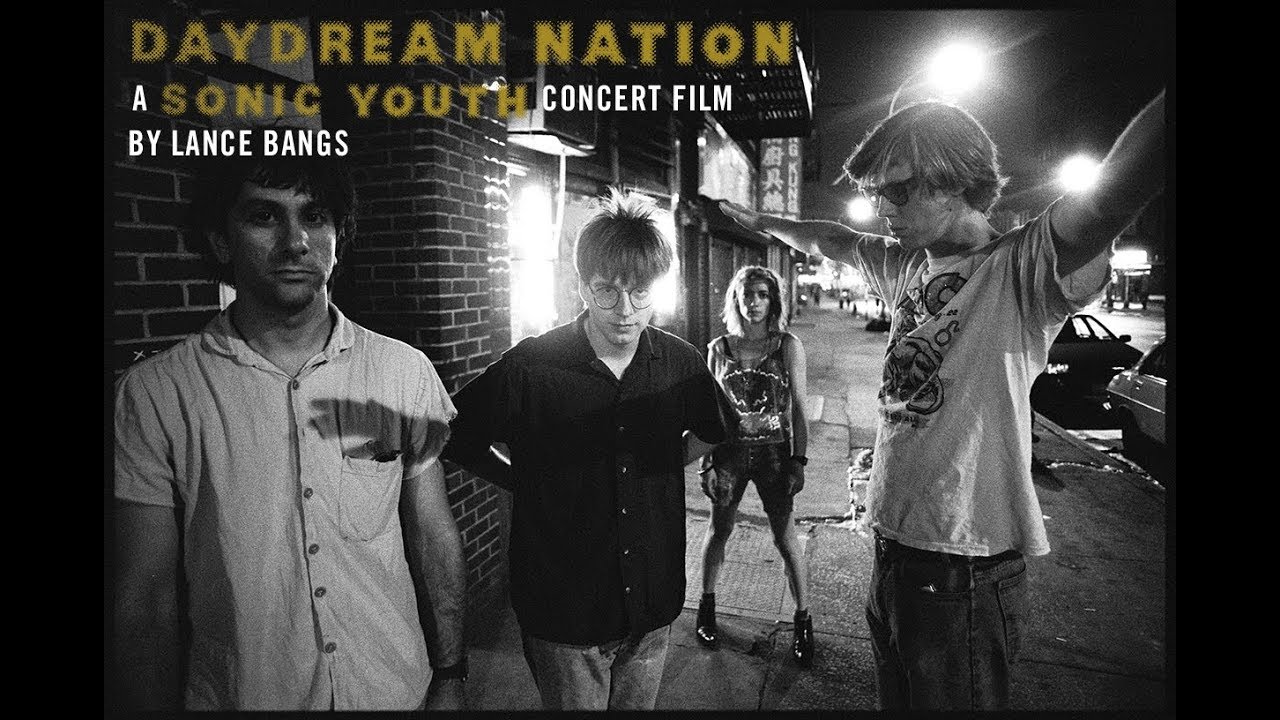