With Gorillaz’s Humanz tour winding down, mastermind Damon Albarn is looking ahead to his next project. As we noted late last week, Albarn has reactivated his supergroup The Good The Bad & The Queen for the release of a new album called Merrie Land, which is set to arrive on November 16th. Below, you can stream the album’s title track, which also serves as its first single.

The Good, The Bad & The Queen, which features Albarn alongside The Clash’s Paul Simonon, The Verve’s Simon Tong, and Fela Kuti drummer Tony Allen, released their self-titled debut album way back in 2007. Albarn has called the long-awaited follow-up record “an ode to the North of England,” one which he worked on with David Bowie producer Tony Visconti. 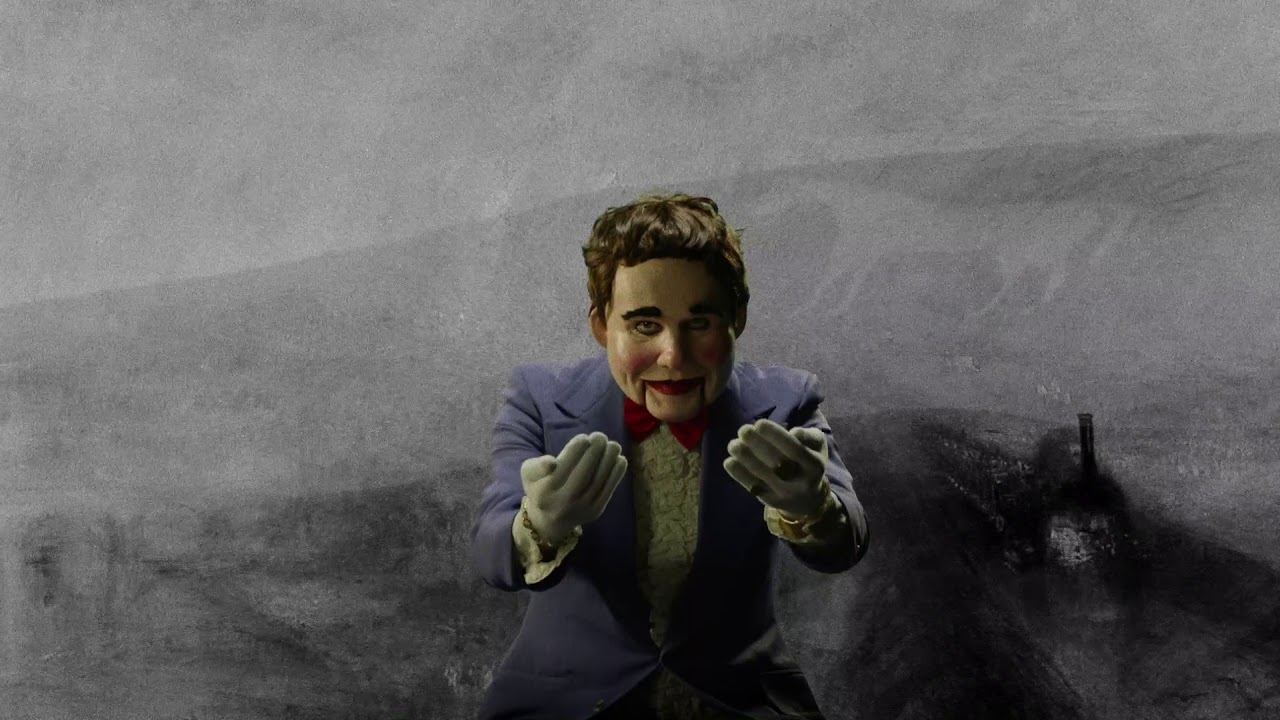 The Good The Bad & The Queen have also begun to map out a supporting tour in promotion of Merrie Land. Next week, they’re scheduled to appear on Later… with Jools Holland, which they’ll follow up in December with a run of UK shows.