A year on, and the death of Tom Petty still feels like a tremendous loss to rock fans (including our very own Michael Roffman, who waxed poetic about the singer’s works on the one-year anniversary of his passing). Still, his incredible catalog of catchy jams and wailing ballads lingers on. Last week brought the release of the posthumous box set An American Treasure, featuring 60 tracks culled from the rock icon’s extensive catalog. Now, Geffen Reccords and UME have set a November 16th release for a new greatest hits collection called The Best of Everything.

The 38-track set serves as a microcosm of Petty’s career, featuring remastered tracks from The Heartbreakers, his first band Mudcrutch, and even to his solo work. The box set also contains two previously unreleased tracks, “For Real,” and an alternate version of “The Best of Everything” that includes a heretofore-unheard second verse originally meant for the Heartbreakers’ 1985 album Southern Accents. Stream the latter via Spotify below.

The album will be released in a 2-CD box set and digital formats, and is packaged with a heartfelt essay on Petty from Cameron Crowe. Die-hard vinyl-heads can also pick it up in black and clear vinyl versions on December 7th.

Check out the artwork and tracklist below.

The Best of Everything Cover Art: 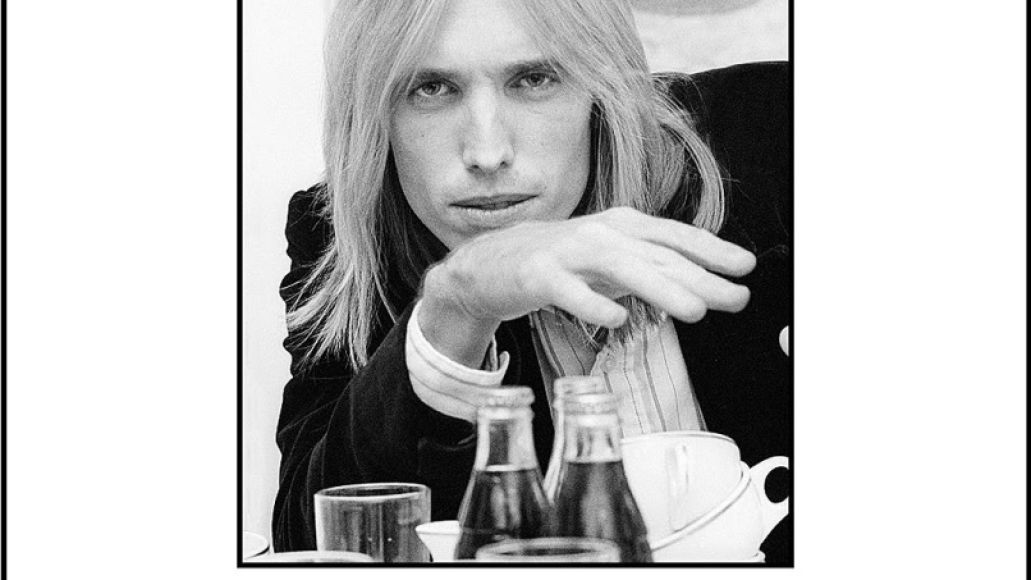 The Best of Everything Tracklist: