Usher announced a surprise release on Thursday morning entitled A, marking his first album since 2016’s Hard II Love. It’s now available, and subscribers of Spotify and Apple Music can stream it below.

Usher’s new tunes deviate from his usual sound, adopting the trap beats currently sweeping Atlanta, where he spent a good chunk of his early life. To help capture the modern sound, he collaborated on A with Future and Migos producer Zaytoven. Zaytoven and Usher previously collaborated on the 2009 single “Papers”.

The venerable R&B artist teased the album on his social accounts, releasing a trailer that found him cruising in a skating rink, a strip club, and a private jet. 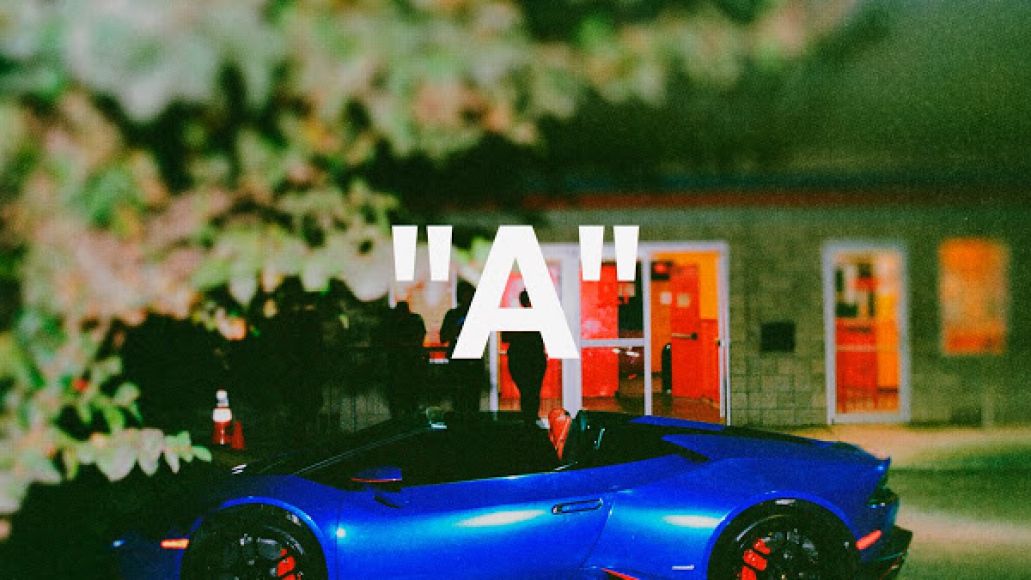