In 2003, Richard Linklater scored one of his biggest box-office hits with School of Rock, a Jack Black vehicle that played to his strengths at the height of his powers – wacky physical comedy, an outsized physicality, and all the musical exuberance of that cool uncle who let you play with the drum kit every time you came to visit. The tale of a washed-up rocker (Black) who cons his way into a prep school and teaches his class of charming overachievers the power of rock and roll, School of Rock was a breath of accessible fresh air among Linklater’s indie-heavy filmography. 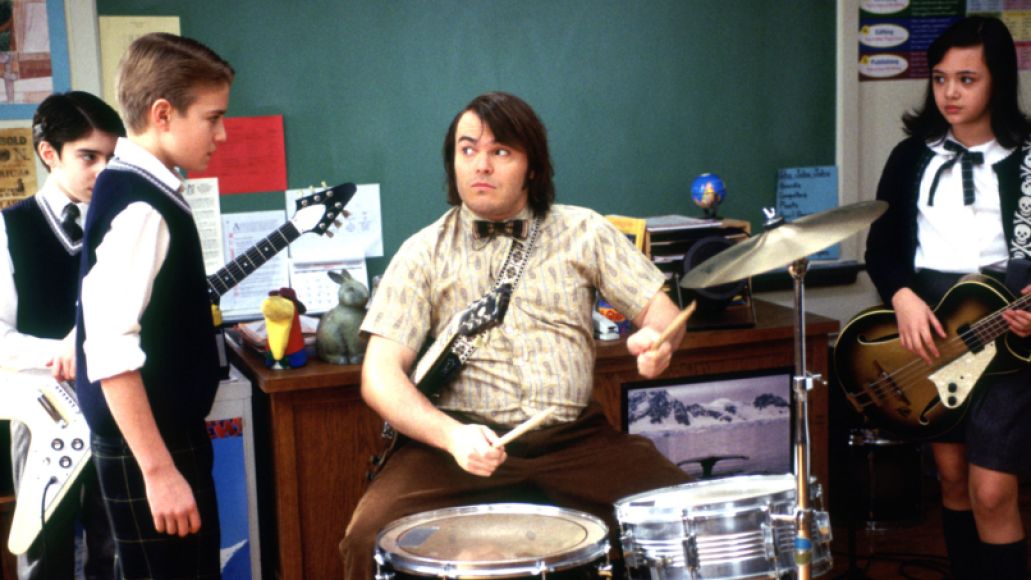 Jack Black in School of Rock

Fifteen years on, we thought we’d check in on some of the titular band’s younger members, the kids from Horace Green Prep who shredded and sang their way into our hearts. A few are stars, but most are content to have School of Rock as their only acting credit. Still, no matter where they are, they all continue to rock in their own ways. 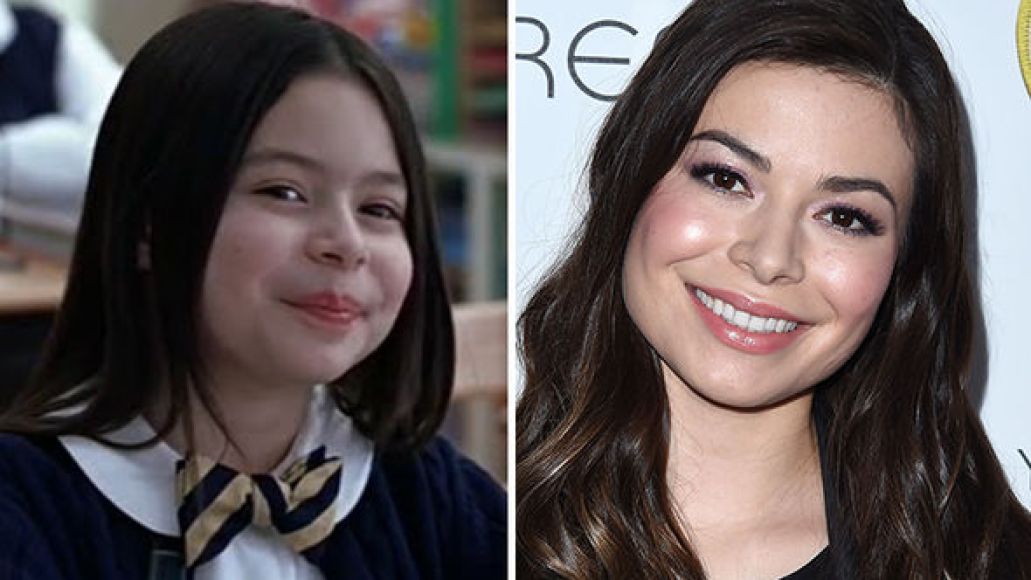 Miranda Cosgrove Then and Now

Arguably the biggest child star to come out of the film’s group of adorable prep-school moppets, Cosgrove (who played Summer Hathaway, the band’s manager and resident Hermione) went on to become a Nickelodeon TV staple, breaking out as the younger sister of Drake & Josh in the show of the same name and more than a few subsequent specials (Drake & Josh Go Hollywood, Merry Christmas Drake & Josh). However, she might be best known as the title character of iCarly, which ran for five years (2007-2012).

Along the way, Cosgrove also starred in a few movies (including Keeping Up with the Steins and The Wild Stallion) and guested on shows like Zoey 101 and Unfabulous. Most recently, she’s been busy as the voice of Margo in the Despicable Me movies and spent a year as a regular cast member of the NBC family sitcom Crowded. 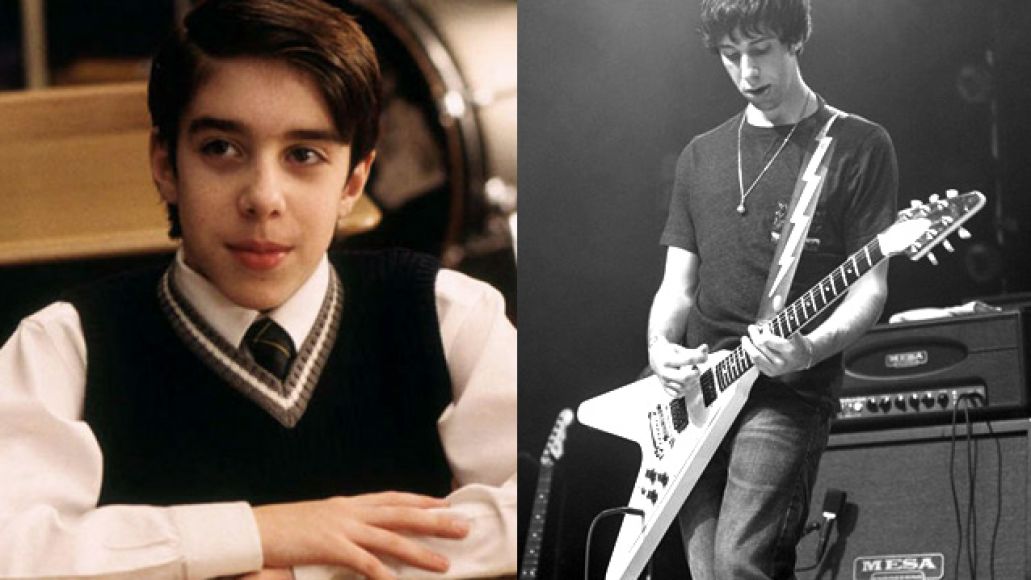 Joey Gaydos Jr. Then and Now

Oh, Zack-Attack, you were the heart and soul of the School of Rock kids. With his adorable shyness and willingness to let Black’s Dewey Finn teach him the ways of rock style, the band’s lead guitarist went on to pen the band’s banging ballad for Battle of the Bands (cleverly titled “Zack’s Song”). Zack’s journey from “robotronic” to a wailing, power-sliding rock god was a highlight of School of Rock’s considerable charm.

It looks like the rock bug bit Zack’s actor Joey Gaydos Jr. pretty hard, too, kicking off a modest but respectable career as a rock guitarist for bands like Detroit’s Stereo Jane. Sure, there was a mild hiccup with an underage DUI in 2009, but he seems to have moved past that and focused on his mad power-stance skills. He’s even got an album up on iTunes for those who are a little curious to see how Zack-Attack has fared in the ensuing years. 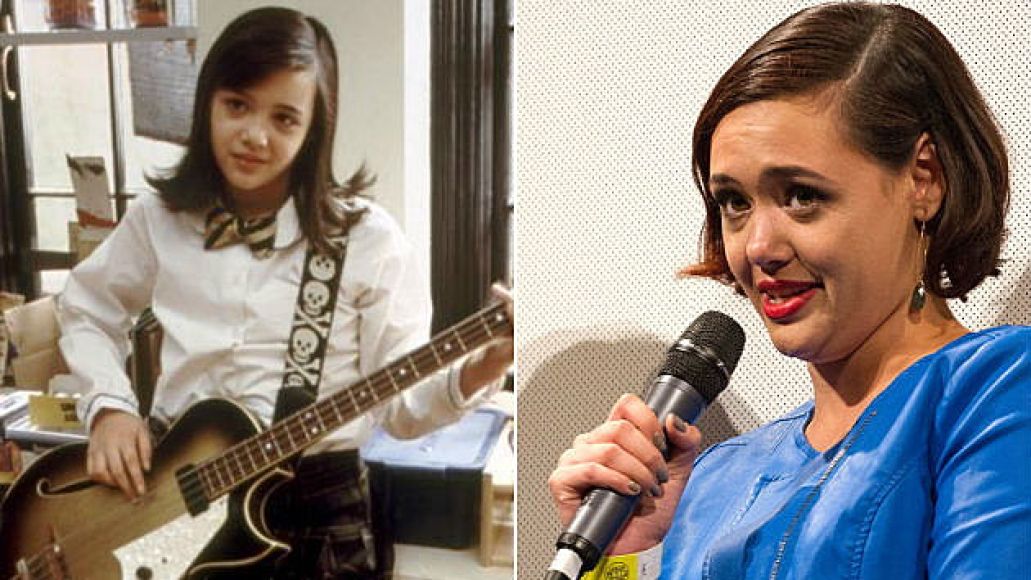 Rebecca Brown Then and Now

A strong qualifier for the strong, silent type, Katie was the School of Rock’s killer bassist. Turning her skill at the cello into mad bass talent simply by flipping it on its side, Posh Spice became an integral part of the band, even if she didn’t soak up a lot of screen time.

While School of Rock is Brown’s only major onscreen acting credit apart from a short film in 2014, she has stayed active as an actor and singer-songwriter in Chicago. She has a fairly robust YouTube channel full of covers, onstage performances, and original songs that’s well worth a watch. While she’s since moved to Los Angeles, her work has footprints all over the Chicago theater and improv scene, having performed in the hit Hamilton parody Spamilton and the Chicago premiere of American Idiot. You can find her official website here. 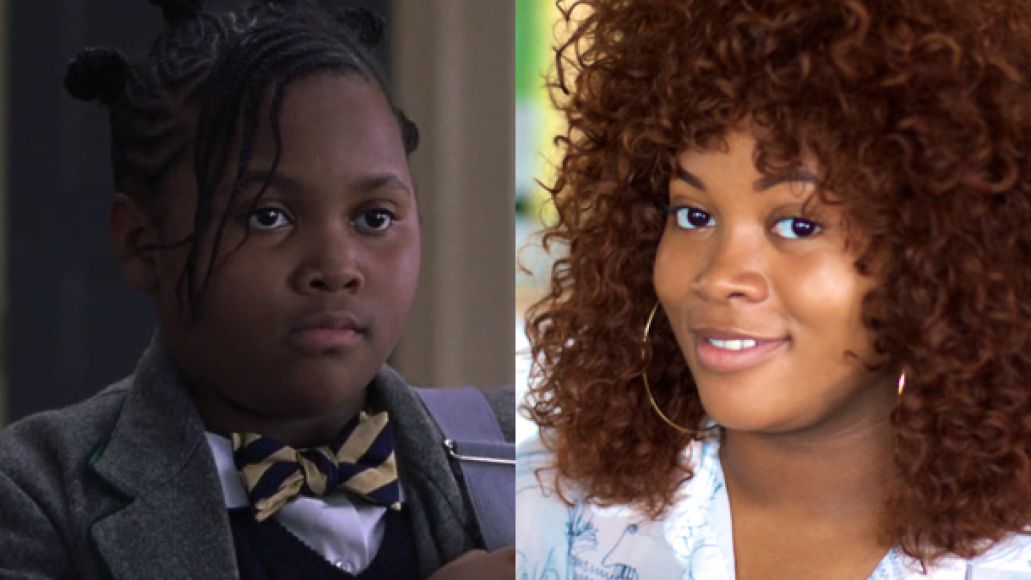 Maryam Hassan Then and Now

The big, bold backup singer of School of Rock, Tomika made an incredible impression on the film, her soaring voice the highlight of that final number at the Battle of the Bands. Like a lot of the other kids, Tomika was quiet and shy, even underestimated by Dewey when he makes her a roadie. But after asking him to be a singer, and impressing him with her “nice pipes,” she becomes a vital part of the band’s big, heartwarming sound.

Maryam Hassan didn’t pursue screen acting after School of Rock, but like Becca, she also sports her own YouTube channel, where she intermittently posts Aaliyah and Rihanna covers, as well as makeup tutorials. However, she hasn’t stayed away from School of Rock altogether; she participated in a 2013 performance with some of her costars for the tenth anniversary of the film and also filled in for a 2015 performance of the Broadway production. 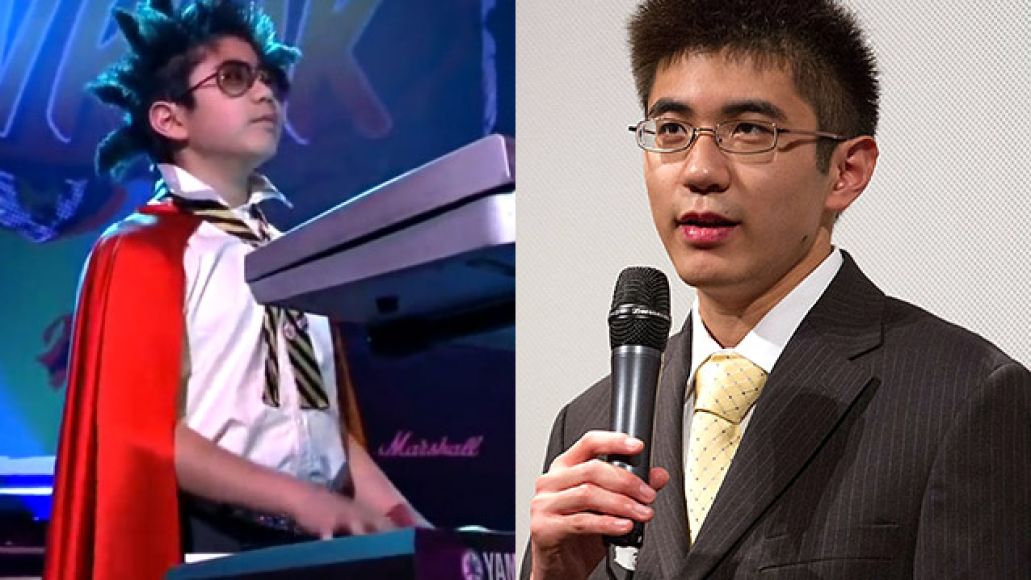 Robert Tsai Then and Now

The kids of Horace Green manage to get a few good digs in at Dewey, but none of them match that of soft-spoken keyboardist Lawrence (aka Mr. Cool), who tells him, “You’re a fat loser and you have body odor.” Still, he finds a much-needed place behind the Casio, pulling off sick keyboard fills and that stage dive-worthy solo during the big number.

As for Robert Tsai, he’s taken his considerable piano skills well into adulthood, even if he didn’t do any more acting after School of Rock. He went to Dartmouth, where he played concerts and participated in musical productions. He doesn’t just tickle the ivories, though; he’s an accomplished dancer, running with the dance group Instant Noodle Crew, which appeared in both America’s Best Dance Crew season 6 and an episode of the Disney Channel show Shake It Up. 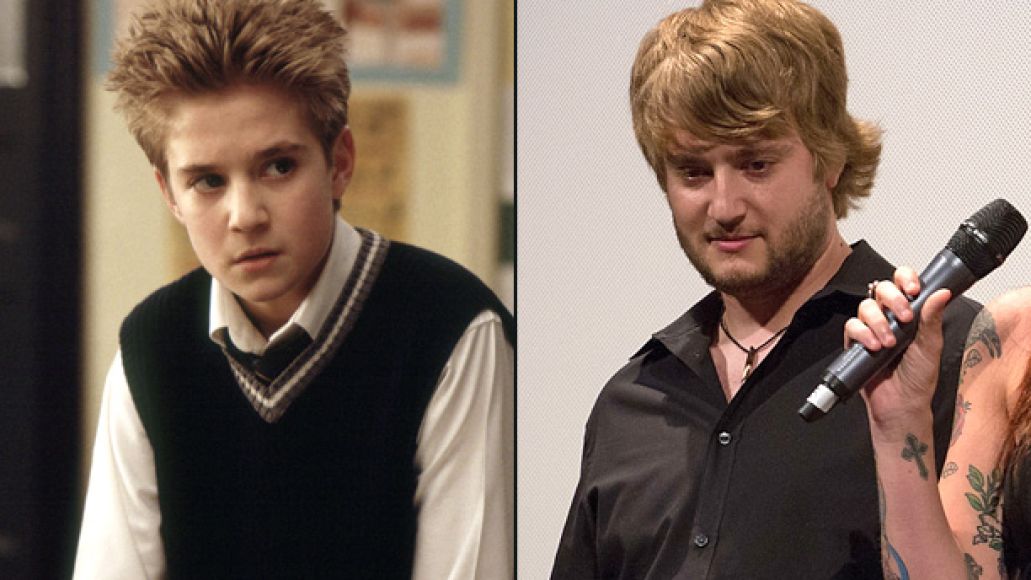 Kevin Clark Then and Now

And who could forget Spazzy McGee? While that particular nickname is more than a little #problematic these days, Freddy’s no-nonsense personality and absolutely fly drum skills were the backbone of School of Rock’s adorably raucous sound.

Like most of the kids on this list, School of Rock was Kevin Clark’s only acting credit. However, he’s still plugging away at his budding rock career, drumming with the band Robbie Gold. Said Clark of his School of Rock castmates after the aforementioned 10-year reunion, “It had been nine years since I’d seen everyone. Most of the kids left acting for other jobs. No one expected me to still be playing, living in Highwood, and striving to be a rock star.” Go get ‘em, Freddy.

What Ever Happened to the School of Rock Kids?