Do you have an A Perfect Circle fan on your holiday list? Then you might want to check out the band’s Record Store Day Black Friday release: a limited-edition seven-inch of their track “So Long, And Thanks for All the Fish” with a B-side featuring guitarist Billy Howerdel and singer Maynard James Keenan’s cover of AC/DC’s “Dog Eat Dog” (stream below).

Keenan calls the release, “A belated farewell nod to Malcolm Young, who, along with Bon Scott, played a significant role in my rebellious, hasher youth. God Speed, Malcolm.”

The vinyl single will be available exclusively via Record Store Day Black Friday in select local, brick-and-mortar record stores on Friday, November 23rd). For a list of participating independent retailers, head to RecordStoreDay.com. 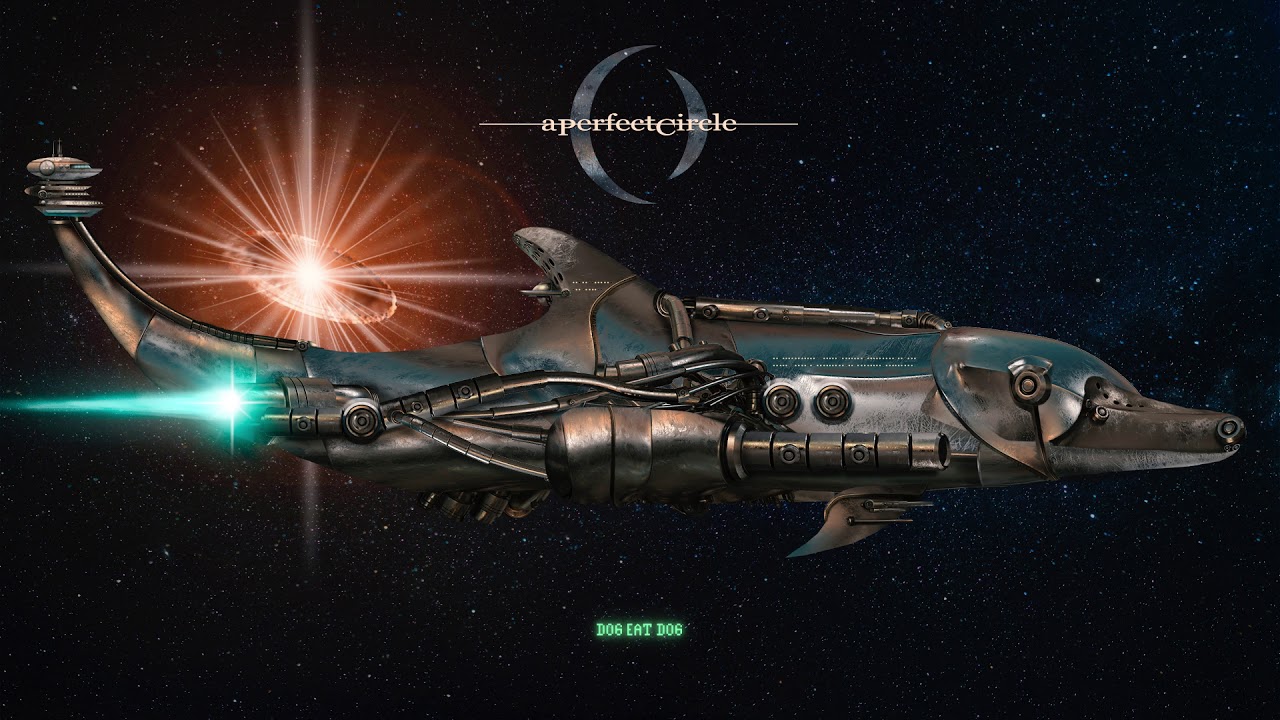 In other news, A Perfect Circle closed out the third leg of their North American tour dates last night (November 20th) with a headlining concert in Phoenix, Arizona. Keenan and company will take a few weeks off and then kick off a European tour starting December 2nd in Glasgow. The group is touring in support of their 2018 studio album, Eat the Elephant.