Conan O’Brien is the longest tenured late night host in the biz, but his world is changing. While TBS’ Conan isn’t going away, it is going smaller beginning in January, dropping down to a 30-minute format while axing musical guests and even Jimmy Vivino and the Basic Cable Band. While that means less of Conan on TV, it also gives him more time for other projects, and that includes a brand new podcast coming to Earwolf.

The comedian is launching a 36-week podcast series called Conan O’Brien Needs a Friend. As the title suggests, the pod will find Conan looking to turn some of his favorite late night guests into actual friends. In a trailer, the host recounts how all his friends work for him and how all those congenial celebrities he talks to on the couch “get in a black SUV and they leave” when the cameras turn off. Now, he’s looking to turn them into “someone who would meet me at a Denny’s and grab a bite to eat.”

“After 25 years of extensive market research we have learned that people want to hear my voice without seeing my face,” O’Brien said in a statement. “So rejoice, America.”

You can listen to an introductory trailer and a preview of the first few interviews via iTunes. 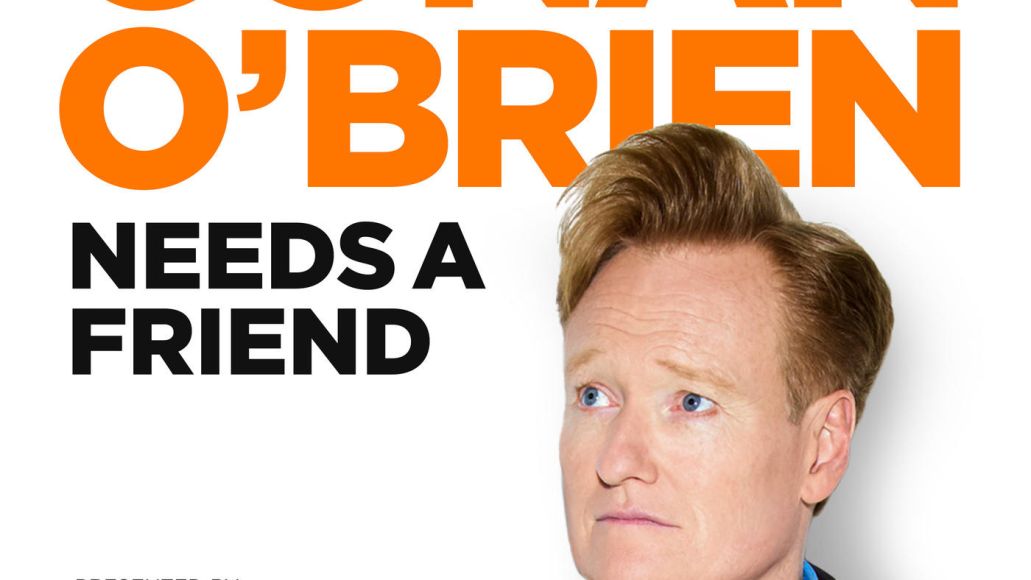 Team Coco recently launched a complete archive of all of Conan’s late night shows across both NBC and TBS.

Conan O'Brien is looking for friends on his new podcast