Early next year, ASAP Rocky will bring his latest album, Testing, across North America on his “Injured Generation” tour. In anticipation, the Harlem-bred rapper has unveiled a new music video for “Fukk Sleep” featuring FKA twigs.

Directed by Diana Kunst, the futuristic clip follows Rocky and FKA twigs as they have a debauchery-filled night on the town in New York City. The pair trash various bodegas, break into cars, raid Chinatown jewelry shops, and hang in a smoky strip club.

Who needs a couple hours of slumber when you can party with these two? We know FKA twigs’ newest boyfriend Shia LaBeouf can stay up for 72 hours straight, but I don’t know that this would be his scene exactly. 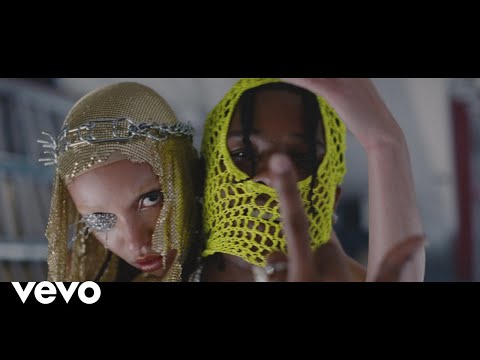