And it’s all led up to this… The eighth and final season of HBO’s Game of Thrones will premiere in April.

The premiere date was revealed in a new teaser trailer. The clip recounts “every battle, every betrayal, every alliance, every risk…,” teasing that all the twists and turns of the past seven seasons have all been “#ForTheThrone.” Watch it below 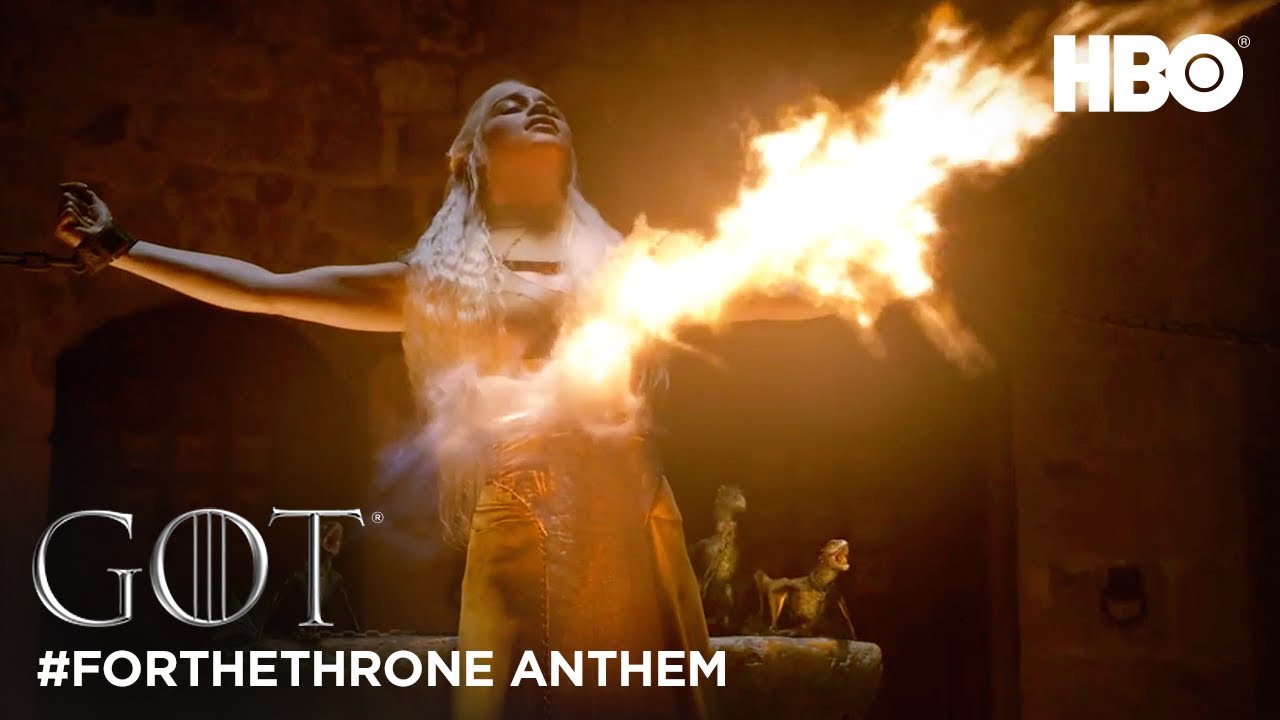 Speaking over the summer to Huffington Post, actor Nikolaj Coster-Waldau (Jaime “Kingslayer” Lannister) revealed his reactions to getting the final script for the smash series:

“I wrote the writers when I finished reading and just said, ‘I don’t think you could’ve done a better job at finishing this story.’ To me, it was very satisfying but also very surprising and all the things that I was hoping for. It still made sense. It wasn’t like one of those where the killer is suddenly revealed in the last act and you go, ‘Oh! I didn’t see that coming.’ Here, they’ve done a really, really good job.”

Production on the last season wrapped in July. Season seven garnered seven Primetime Emmy nominations, taking home Outstanding Supporting Actor (Peter Dinklage for his role as Tyrion Lannister) and Outstanding Drama Series, its third victory in the category. We’ll see if the final entry in the fantasy adventure is strong enough to make it number four.

In related news, a Game of Thrones prequel series starring Naomi Watts is currently in production. The as-yet-untitled series takes place “thousands of years” before the events of Game of Thrones, and will follow Westeros’ transition from the Age of Heroes to a time of darkness.

Game of Thrones' final season to premiere in April