French DJ/producer Gesaffelstein put in time working on The Weeknd’s My Dear Melancholy earlier this year. He’s back today with material of his own, a new song called “Reset”.

It’s an eerie and, at times, quite aggressive noise arrangement, and one that should remind fans just why Kanye West enlisted his skills for Yeezus. Perhaps overshadowing the single is its corresponding music video, which stars someone that is made to look suspiciously like Tekashi 6ix9ine, the “pretend” gangster who is currently in jail and facing more than 32 years prison time. Is it a parody? Homage? 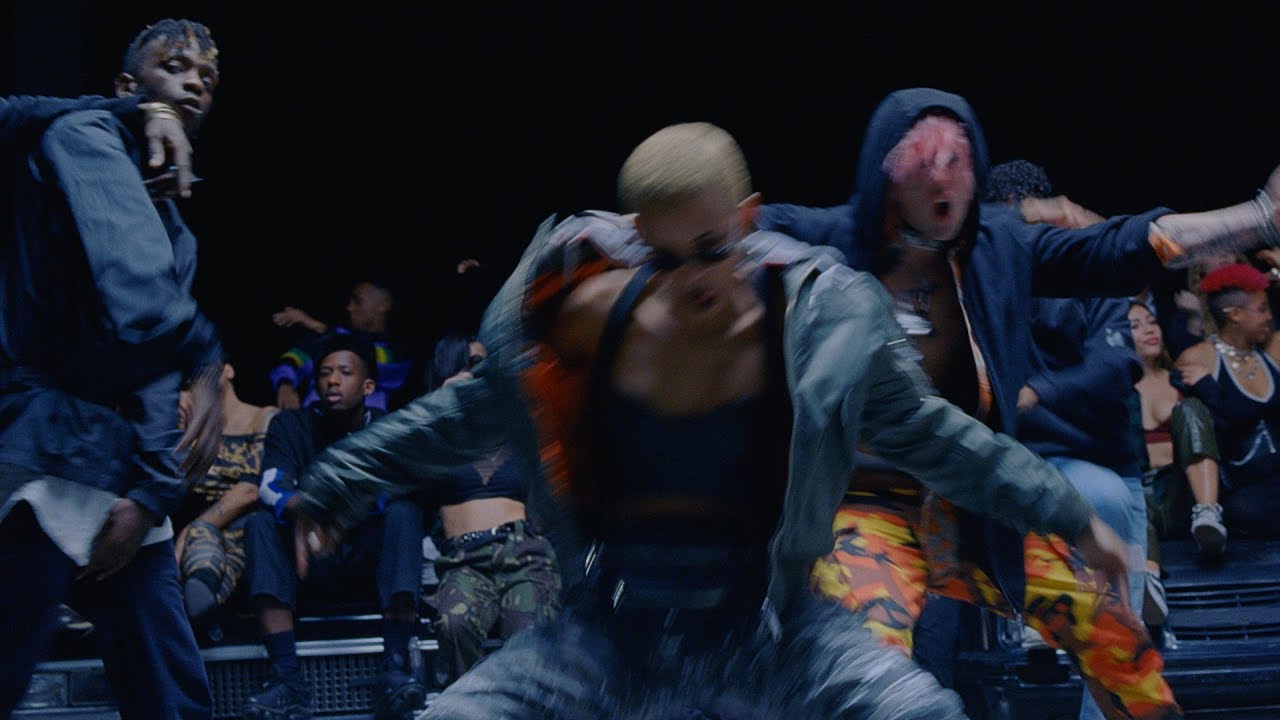 Update: Gesaffelstein has revealed the title and artwork of his new album, Hyperion; see below. A release date has yet to be confirmed. 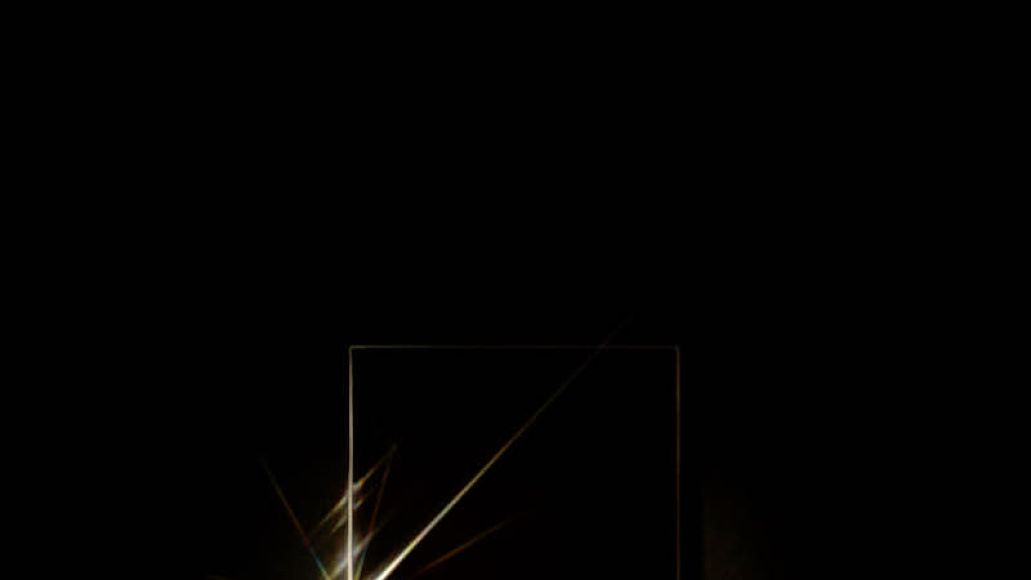