A year after dropping his very good album, IWASVERYBAD, IDK is closing in on the release of his next project. Coming this Friday, IDK & Friends features the Maryland rapper teaming up with seven of his closest collaborators for “raw and uncut” bars. One of those tracks, “Once Upon a Time”, sees him reconnecting with Denzel Curry for their fifth collaboration to date.

The track is a complete freestyle, as IDK tweeted that he and Curry “ain’t write shit down for this one. Not too many people sit next to us.” A knocking beat that reiterates hypnotically swirls beneath the duo as they drop lines off the dome that reference everyone from Beenie Man to Prince and assert their dominance over the mic. Take a listen below. 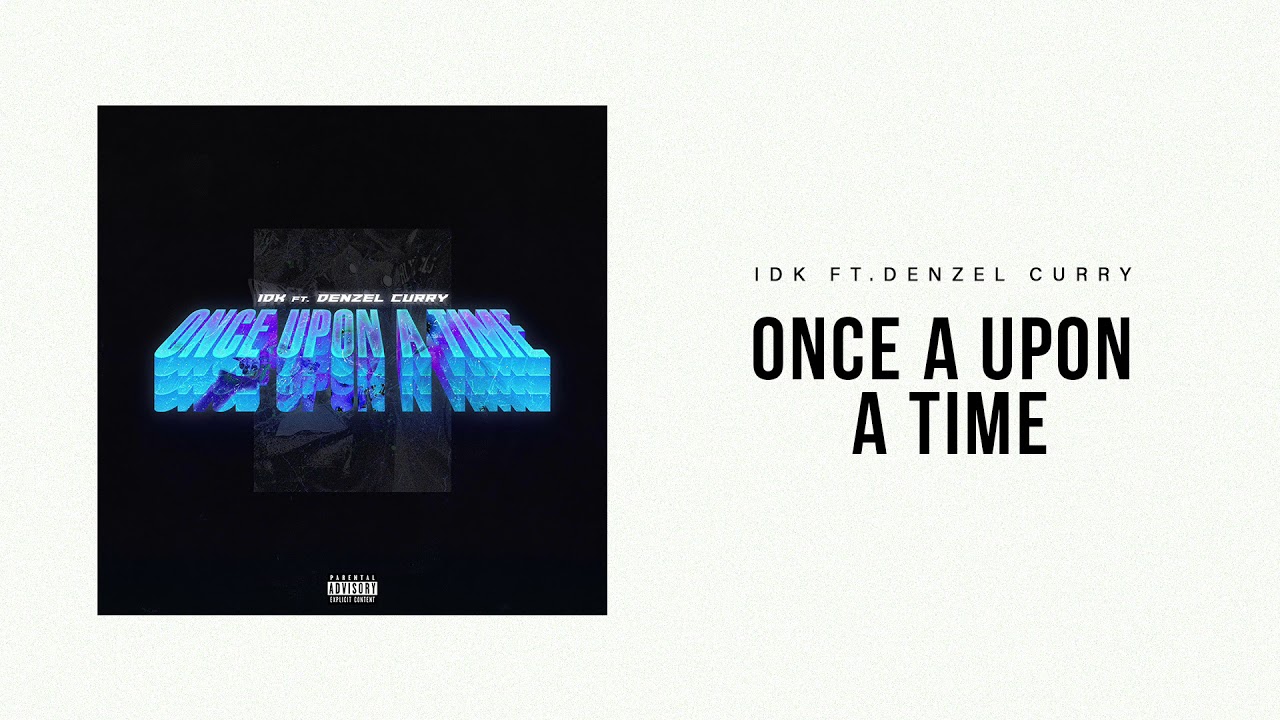 Out November 9th, IDK & Friends serves as a precursor to what IDK calls his “first STUDIO album,” the tentatively titled Is He Real. That record is due out sometime in 2019.

IDK goes off the dome with Denzel Curry on "Once Upon a Time": Stream