Today marks the release of Jeff Goldblum’s debut jazz album, The Capitol Studios Sessions, via Universal’s classic label Decca. Subscribers of Apple Music and Spotify can stream it below.

Goldblum’s been playing jazz in New York and Los Angeles venues since the ’90s. Joined by his band, The Mildred Snitzer Orchestra, Goldblum pecks away at the piano while conjuring a playful variety show-style atmosphere. The Capitol Studio Sessions was recorded in Capitol’s A and B studios, which Goldblum transformed into an intimate dinner club. There, before a live audience, he and his band intermixed jazz standards with improvisational comedy.

The album features production from Larry Klein (Joni Mitchell, Herbie Hancock) along with contributions from Irish superstar Imelda May (“Straighten Up & Fly Right)” and former American Idol standout Haley Reinhart (“My Baby Just Cares for Me”). Comedian Sarah Silverman also features on the 1920 classic “Me and My Shadow”, while Grammy-winning trumpetest Till Brönner appears throughout.

“It’s thrilling,” Goldblum said in a recent interview with the Santa Barbara Independent. “I’m just delighted and surprised by it. It kind of just happened, not for any strategy or any dream of mine over the years. We played at first under the radar and kind of evolved organically, out of the pure enjoyment of it and the pleasure of playing. It became this other thing and now it’s developed into this, which feels just terrific.” 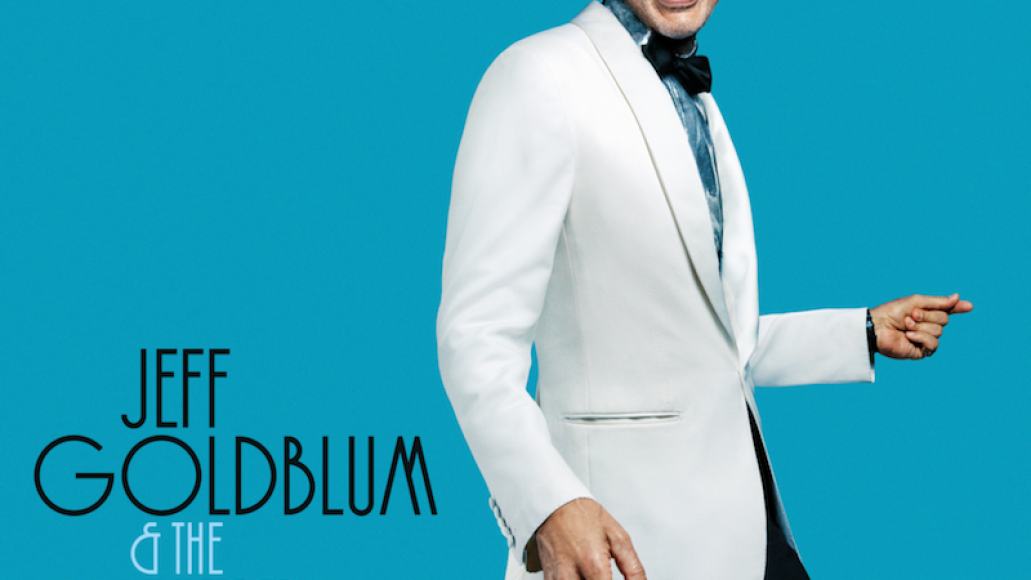