Today marks the release of Jeff Goldblum’s debut studio jazz record, The Capitol Studio Sessions, with his band, The Mildred Snitzer Orchestra. For years, the project was kept tucked away inside jazz venues across Los Angeles and New York, but now genre and Goldblum fans everywhere can finally enjoy the madcap actor’s musical stylings.

On Jimmy Kimmel Live last night, Goldblum and his band were joined by former American Idol standout Haley Reinhart for their first-ever late-night performance. They delivered a snappy, joyful rendition of The Capitol Studio Sessions track “My Baby Just Cares for Me”, one which showed off Reinhart’s knockout vocals as much as Goldblum’s eccentric, endearing stage presence.

Check out the replay below. 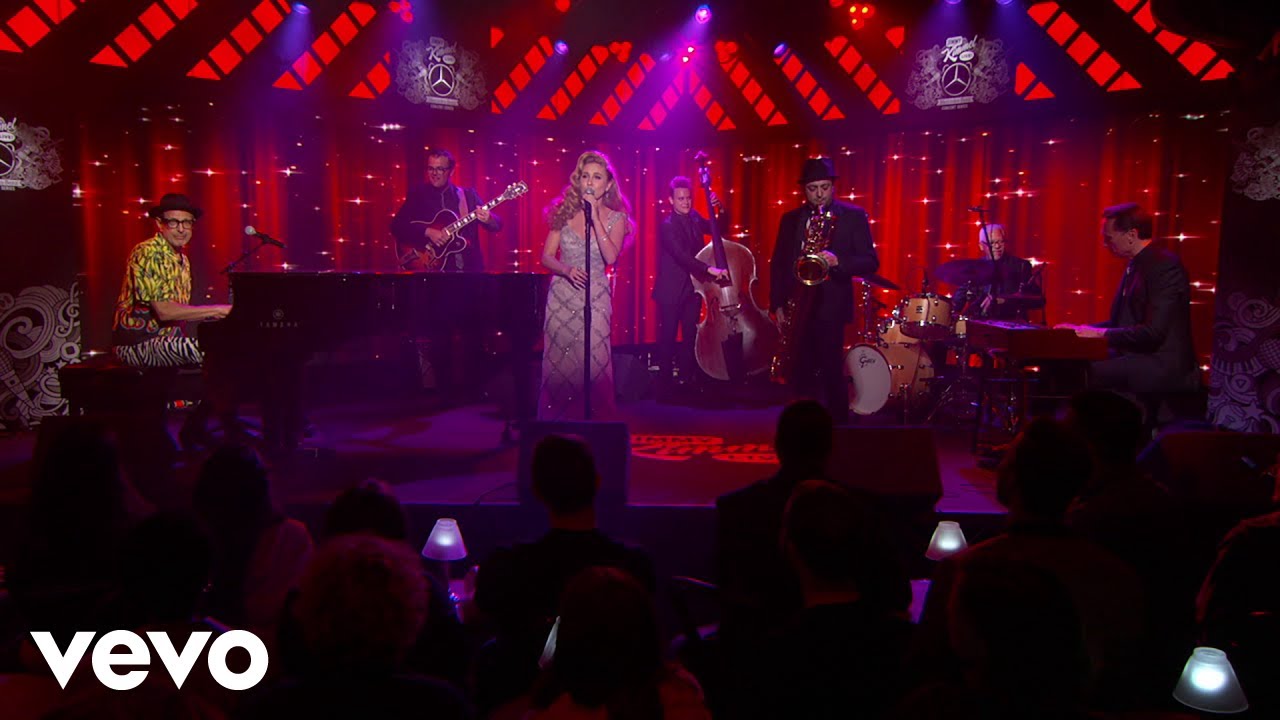 Goldblum and The Mildred Snitzer Orchestra boys will be performing a small run of European shows later this month. As someone who dressed as Dr. Ian Malcolm for Halloween, this writer joins the rest of you in hoping US dates are announced soon.