During the early days of Sigur Rós frontman Jónsi also kept up a solo side-project of his own called Frakkur. Delving into more experimental works, he used it as an outlet to see “how far he could push things outside the bounds of his day job,” according to a press statement. Now, Jónsi’s Frakkur recordings have been unearthed and compiled as part of a triple album aptly dubbed Frakkur 2000-2004. The 24-track, 108-minute collection is due out digitally next Friday, November 23rd.

Much of the Frakkur material was created by Jónsi on his own, either at his Reykjavik home, his boyfriend’s house in Boston, or while on tour with Sigur Rós. All of these early recordings were once thought to have been completely lost by Jónsi. However, a burned CDR that was gifted to a friend was miraculously tracked down, retrieved, and mastered to produce this special release.

Each of the three albums collects material from a specific period, each recorded in a different way. The oldest group of recordings, titled 2000-2001, was made on the musician’s first PC laptop (lovingly called “The Tank”) and recounts a tale of unrequited love.

The second roundup of material from 2002-2003 was made on a Yamaha RS-7000 (named “the Grey Machine”) using samples of beat-up toys he’d purchase from secondhand stores. Jónsi describes that period of time as “filled with blinding sunlight and pure fun creative energy.”

As for the last piece of the triple album, 2003-2004 was helmed using the program Logic (introduced to Jónsi by partner and collaborator Alex Somers) as well as a Yamaha VSS-30 toy keyboard.

Check out the album artwork below. 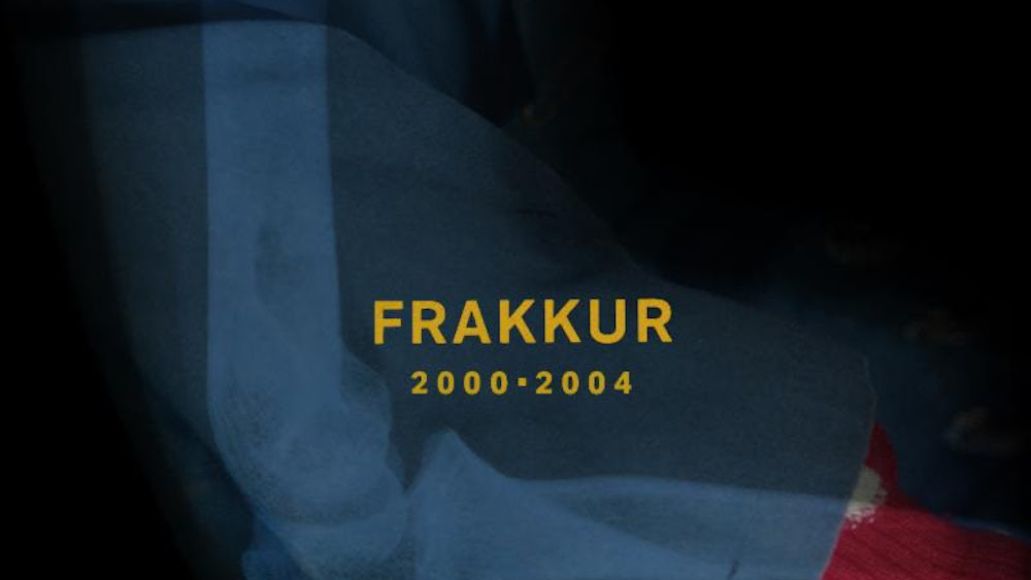 In related news, this week Jónsi remixed Mary Lattimore’s “It Feels Like Floating”. Hear that below.