Earlier this week, a security guard named Jemel Roberson was mistakenly killed by police after heroically wrestling and disarming a drunk gunman who opened fire at Manny’s Blue Room Bar in Chicago. To cover the cost of Roberson’s burial, his family set up a GoFundMe account in the hopes of raising $10,000.

Acording to TMZ, after hearing the tragic story, Kanye West took it upon himself to lessen the burden on Roberson’s family by donating a total of $150,000 to their GoFundMe in installments of $15,000. 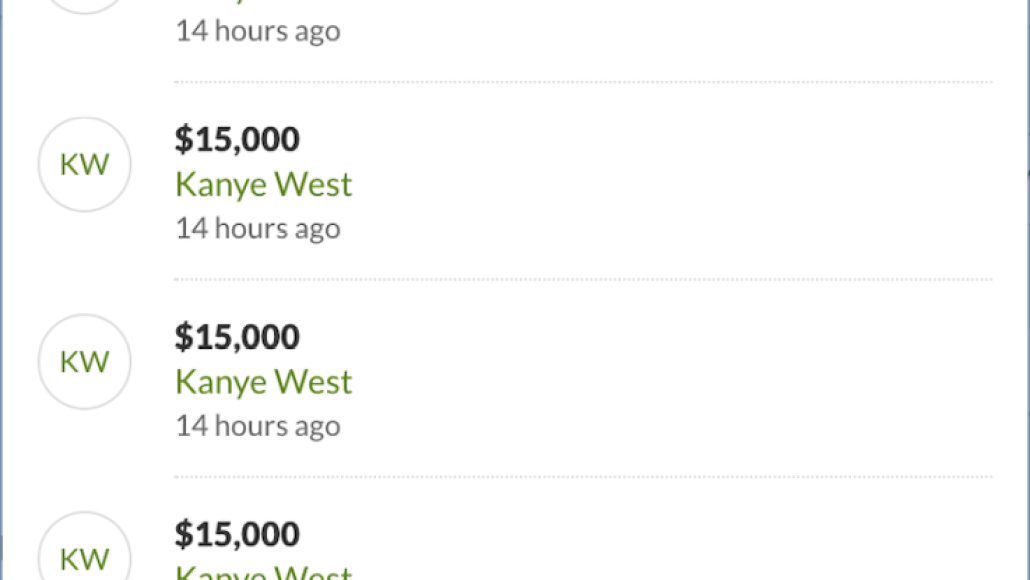 This isn’t the first time that the Chicago rapper has generously stepped into the lives of fans with acts of charity and used his resources to help his community. Earlier this year, West rapped over the phone for a terminally ill fan and last summer he sent a pair of Yeezys and a handwritten note to a paralyzed fan, calling them an “inspiration”. He also recently made a sizable contribution to the campaign of progressive Chicago mayoral candidate Amara Enyia, who also has a vocal backing from Chance the Rapper.