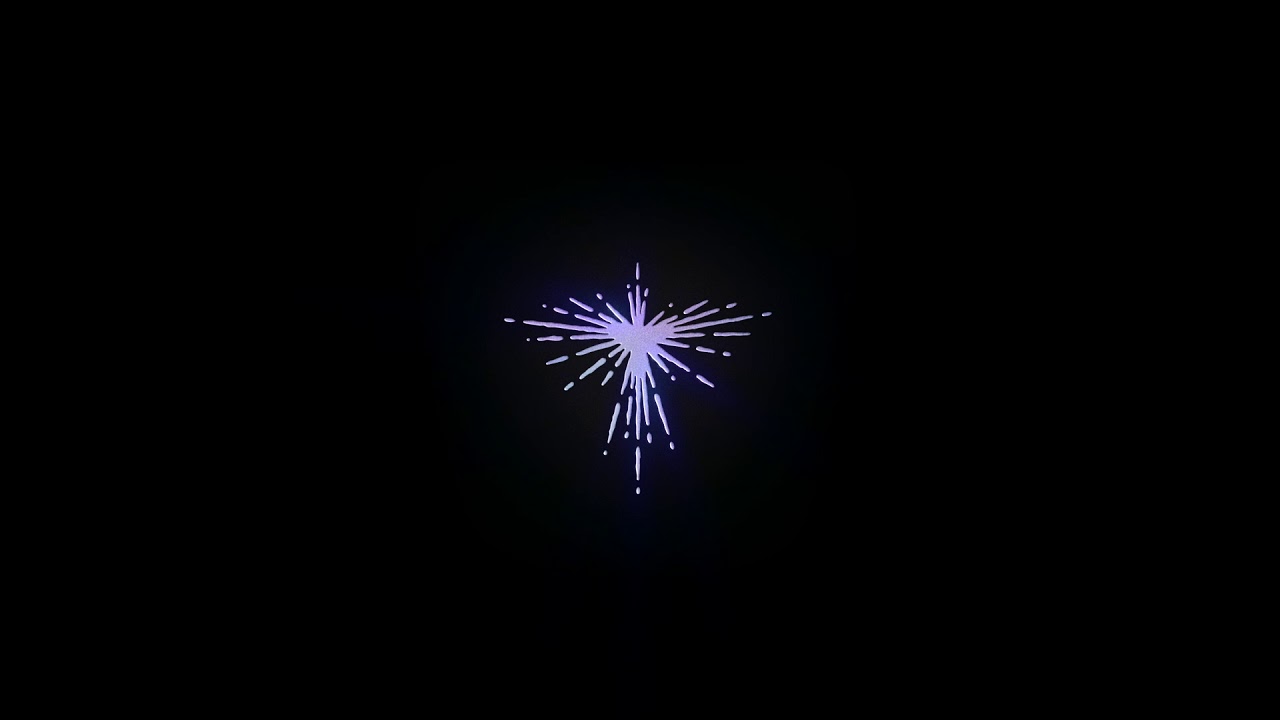 In a statement about the album, Karen O said: “After making music for the past twenty years and embarking on making this record with Danger Mouse I knew a couple things: one was that the spirit of collaboration between us was going to be a pure one, and two was that the more I live the less is clear to me. When you create from a blurry place you can go places further than you’ve ever been. I think we both were excited to go far out.”

Added Danger Mouse: “With ‘Lux Prima,’ we were really looking for a place rather than a sound. It was our first shared destination so we thought we’d take our time getting there. The song itself is a bit of a journey, but all the parts felt like they needed each other.”

Earlier this year, Karen O contributed a new song called “Yo! My Saint” to a new short film from fashion house Kenzo. She and YYYs guitarist also recently teamed up with Dave Grohl to perform at a Swing Left benefit concert.

As for Danger Mouse, he recently worked with Parquet Courts on their 2018 LP, Wide Awake!. Other recent collaborators have included Portugal. the Man, Red Hot ChilI Peppers, and U2.