They used to call him Baba Yaga, but now they’re going to call him Figura Deystviya. John Wick star Keanu Reeves has a voice role in the upcoming Toy Story 4, according to series co-star Tim Allen.

Allen, who has long voiced Buzz Lightyear, revealed the casting news during an appearance on The Tonight Show Starring Jimmy Fallon. While he didn’t reveal exactly who Reeves would be playing, he did hint that it would be “a great part.” He continued,

“Actually, a little inside story [about Reeves]: Even he said — gentle, wonderful guy that he is — ‘This sounds too much like Buzz Lightyear.’ And his character does have an edge to that. And the guy said, ‘So we calmed him down a little bit.’ They reminded me his toy is only that big.”

The actor gestured that Reeves’ toy is a small one, and with the intense description you might expect him to be joining the ranks of the Green Army Men. Keep in mind, though, that a toy company trend over the last few years has been to produce highly-articulate 4-inch action figures (as opposed to the standard 6-inch).

Whatever Reeves’ CGI plaything ends up being, it will be the first time he’s voiced a major studio animated project. Other new cast members bringing their talent to the fourth Toy Story film include Tony Hale as Forky, Jordan Peele as Bunny, Keegan-Michael Key as Ducky, and Patricia Arquette in an unidentified role. The toy chest gets reopened on June 21st, 2019.

Watch Allen’s Tonight Show appearance, in which he also reveals the far darker original opening to The Santa Clause, below. 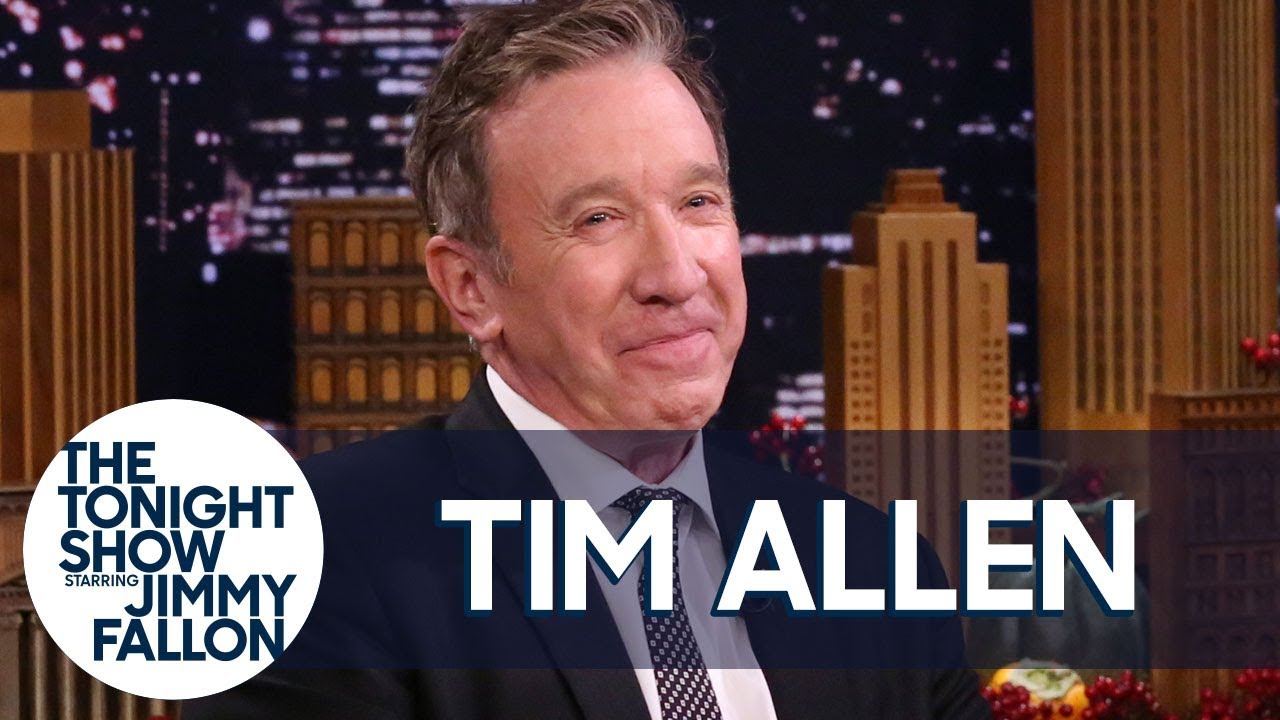 Here’s the latest teaser for Toy Story 4, which gives us a first look at Ducky and Bunny: 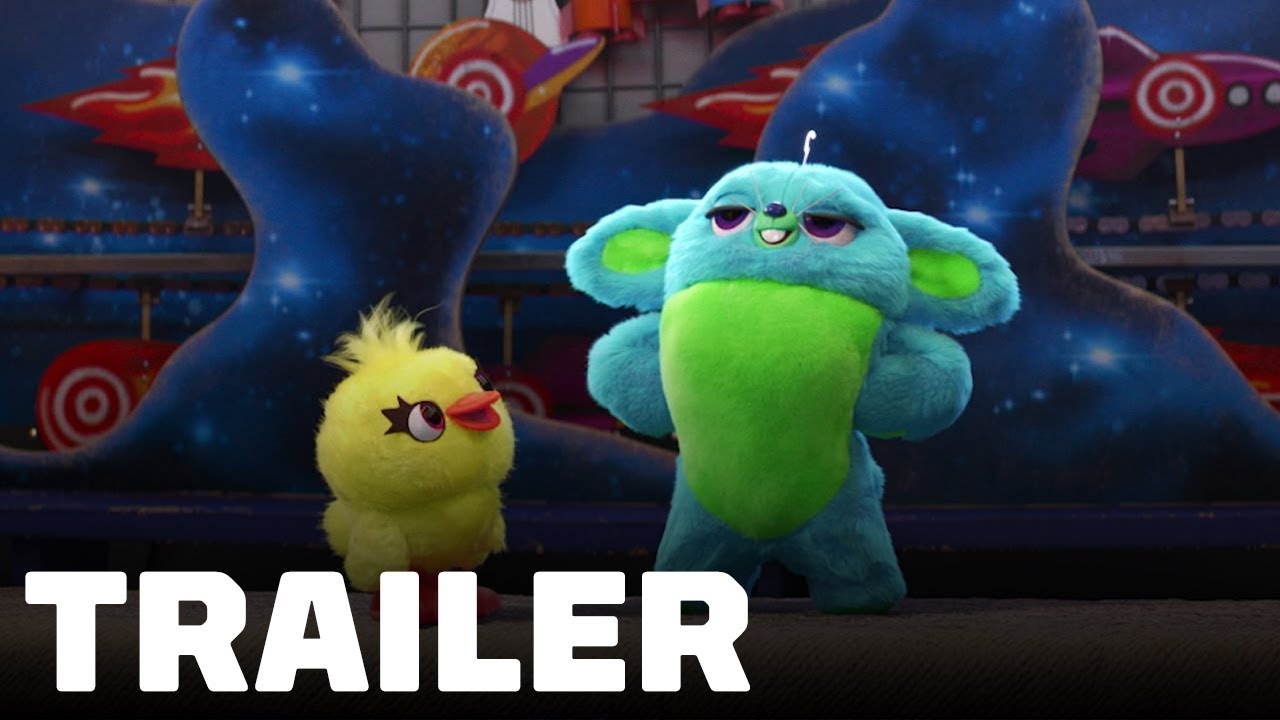 Keanu Reeves has a part in Toy Story 4, according to Tim Allen