On today’s special trio episode of Kyle Meredith With…, Kyle speaks with three bands who released critical albums in the year 1988: James, Big Country, and The Church. James’ Tim Booth talks about the humanitarian themes of their newer music, and the importance of their ’88 album, Strip-mine, in the mythology of the band. Kyle jumps back in time again with The Church’s Steve Kilbey, who discusses their classic 1988 record, Starfish, and how “going against the zeitgeist” of that time crafted their unique sound. To finish out the episode, Bruce Watson of Big Country chats with Kyle about their album Peace in Our Time and its groundbreaking effect when the group became one of the first to tour in Russia. 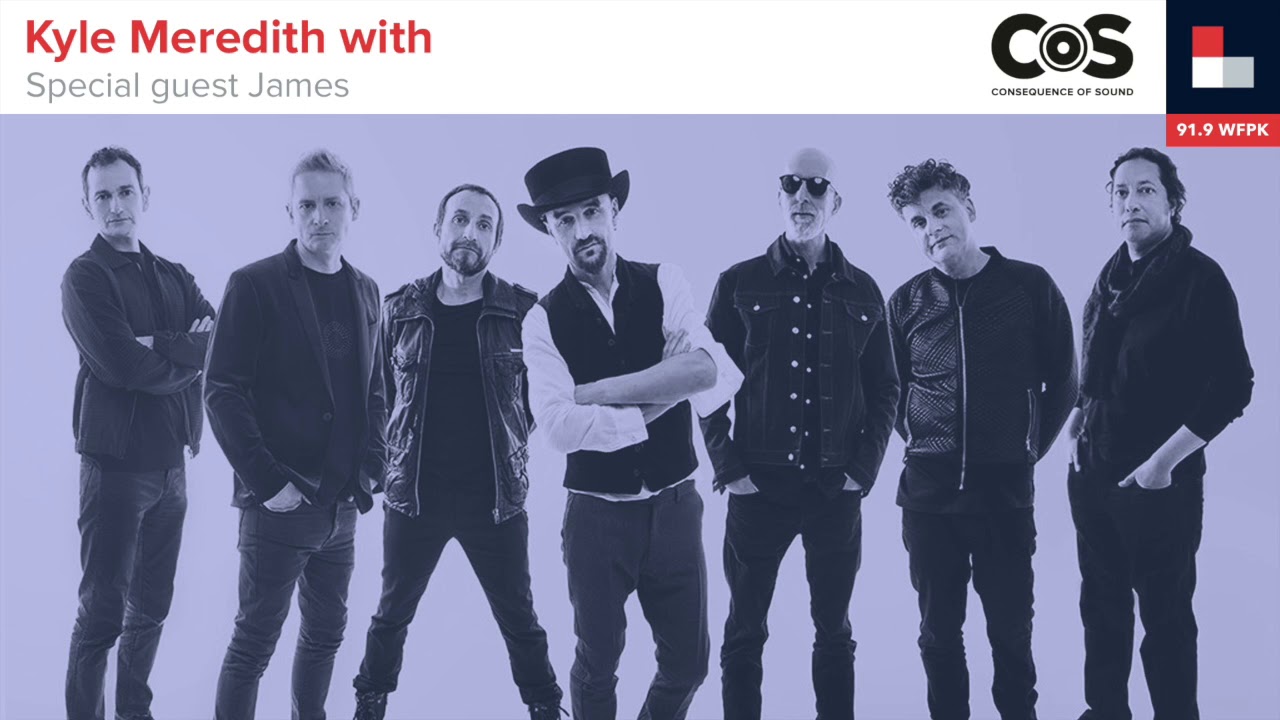 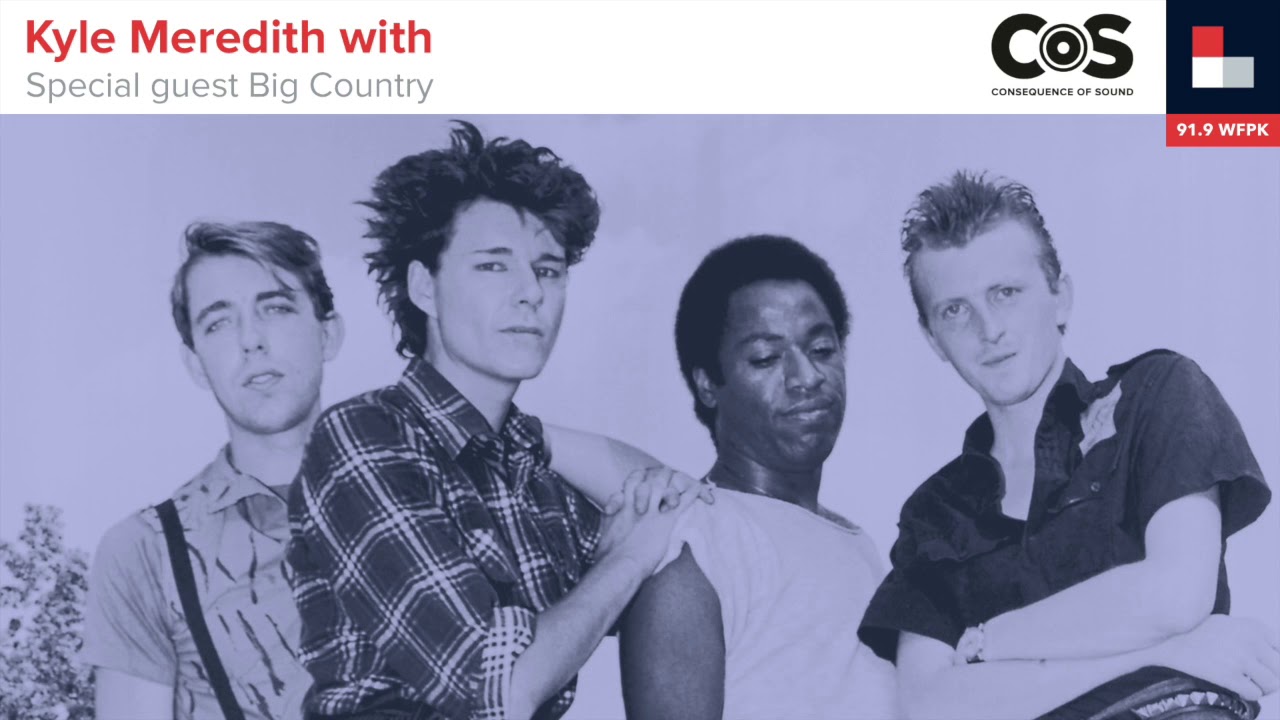 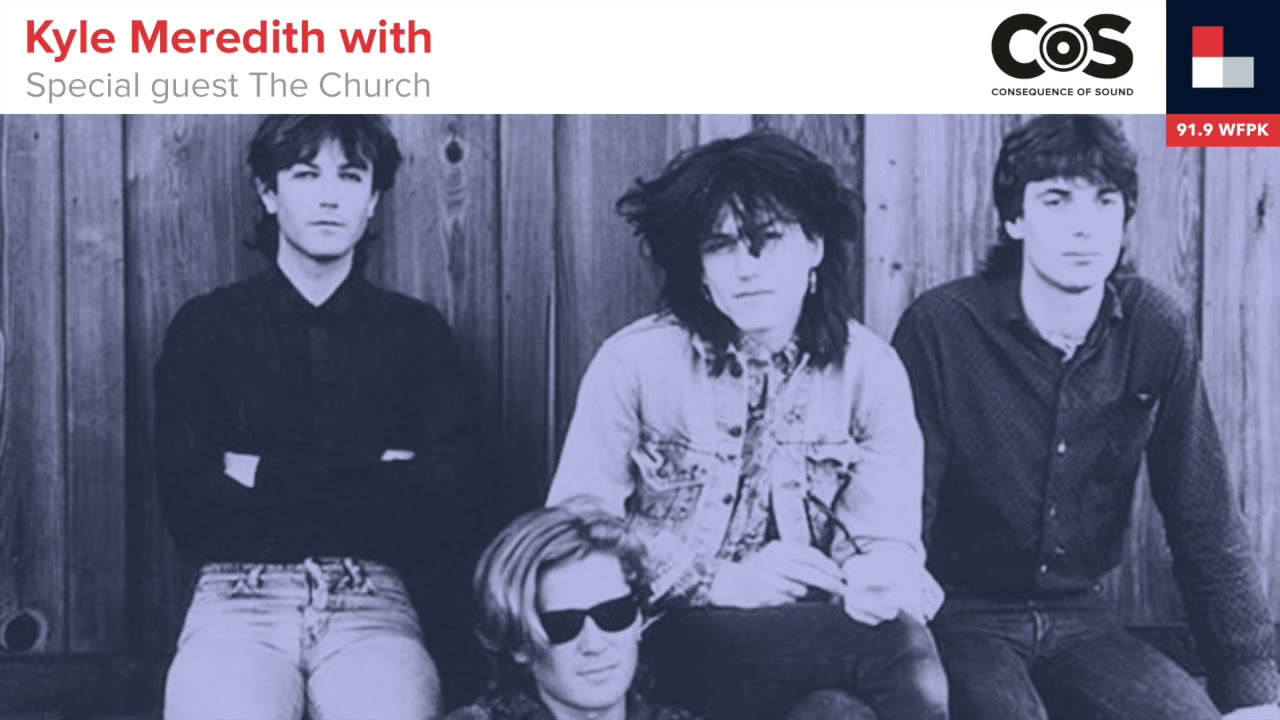 James, Big Country, and The Church Throw It Back to 1988