Meek Mill will release a new album at the end of the month. As Vogue reports, the Philly rapper’s as-yet untitled record will be out on November 30th and addresses “his experiences and the issue of social justice.”

Update – November 16th: The album is called Championships, and you can see its cover art below.

The LP will serve as Meek Mill’s first full-length effort following his release from prison earlier this year after the Supreme Court of Philadelphia overturned his controversial, heavily-criticized sentence. He previously shared his Legends of Summer EP, which included the Miguel-featuring single “Stay Woke”. Meek’s last album was Wins and Losses in 2017.

Since getting out of prison, Meek Mill has taken up the role of an avid advocate for criminal justice reform. Revisit the rapper discussing the subject on The Tonight Show below. 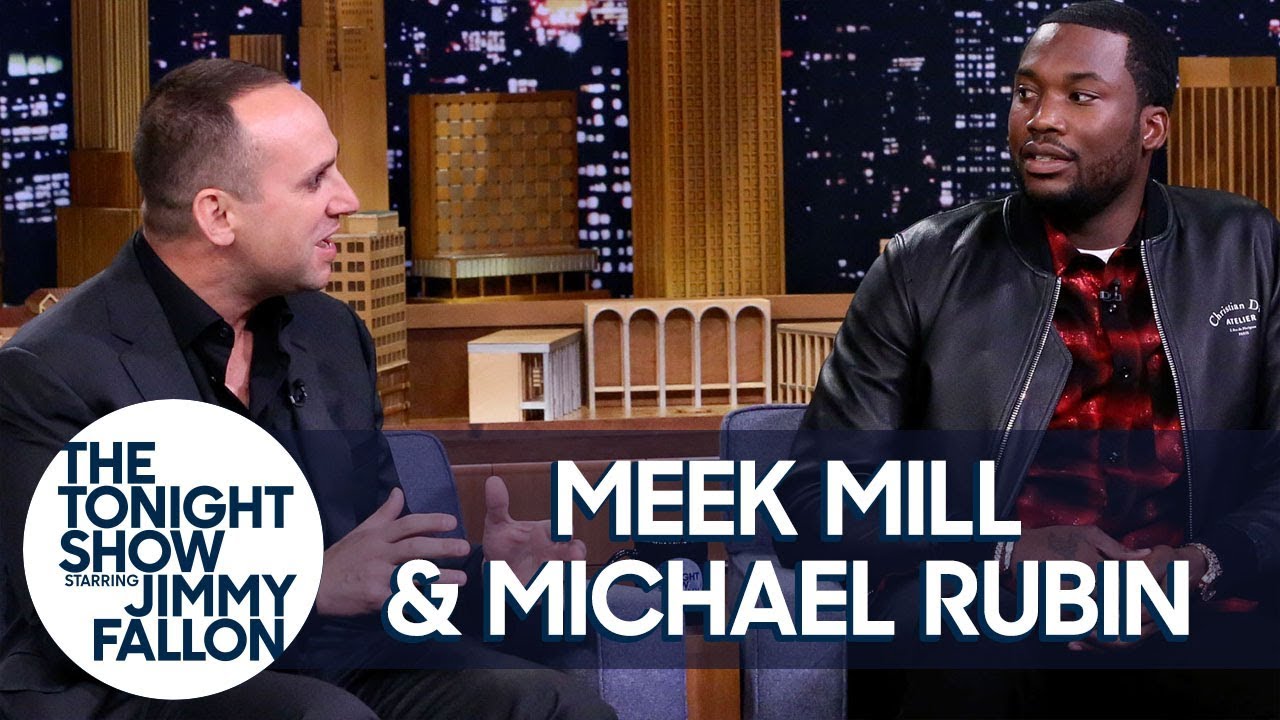