The band’s Jonathan Donahue and Grasshopper recorded their take on the album in the Catskill Mountains alongside Midlake member Jesse Chandler, with everyone pitching in on performing, rearranging, and producing. Joining the trio on vocals are a number of genre-spanning female vocalists, including Norah Jones, Marissa Nadler, Phoebe Bridgers, Lucinda Williams, Mazzy Star’s Hope Sandoval, Slowdive’s Rachel Goswell, Lætitia Sadier of Stereolab, Kaela Sinclair from M83, Beth Orton, and more.

As a first listen to the collaborative effort, Mercury Rev have shared the Margo Price-featuring “Sermon”. The gospel-to-orchestral soundscape of the arrangement burns ominously around Price’s portentous delivery, a preview of how this remake has been approached with both reverence and the band’s own experimental edge. Take a listen below.

In a press release, Price said of Gentry’s craft and career,

“Bobbie Gentry is one of the greatest writers and performers of our time. She was the definition of country funk and southern soul. Her songs were well crafted, literary masterpieces. Bobbie produced so much of her own work that she didn’t get credit for. Her influence on my music has been massive and her influence on the music world in general is earth shattering. Bobbie is iconic, original, eloquent and timeless. She is an elusive wonder in a world of plain spoken, worn out cliques. She has remained a strong voice and an eternal spirit of the delta, wrapped in mystery, yet forever here.”

Pre-orders for Bobbie Gentry’s The Delta Sweete Revisited are going on now. Find the cover art and full tracklist — which includes Lucinda Williams on a cover of “Ode to Billie Joe” that wasn’t on the original record — below. 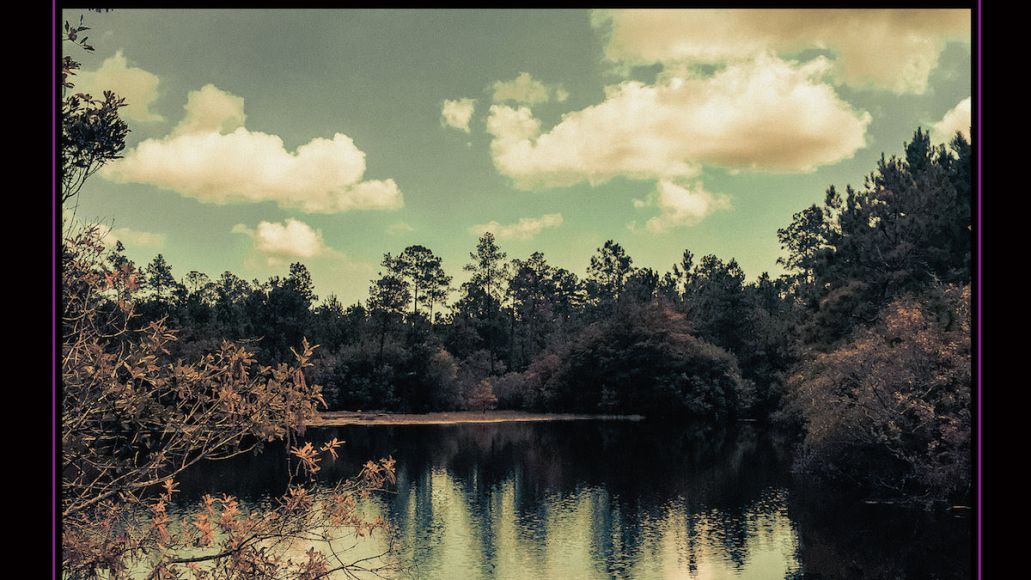